by ImperfectBlue
Dec 1, 2020 8:59 AM | 9 Comments
Here are the North American anime & manga releases for December 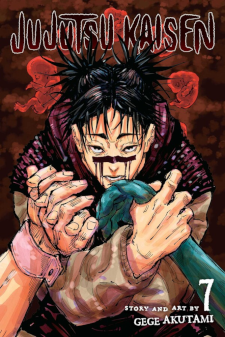 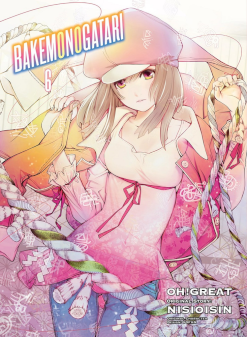 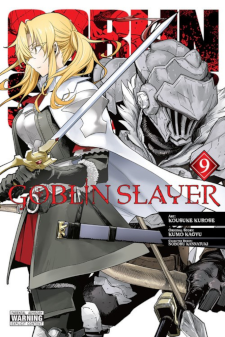 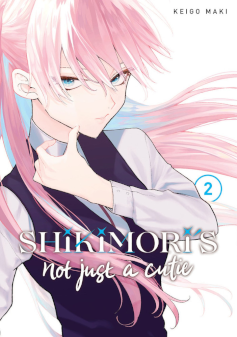 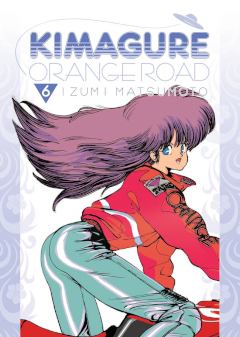 Aaaaaaand yet another month with no sign of getting an official translation of Shuumatsu no Valkyrie. Life is tough.

You are mentioning a lack of user interaction, but I'm not sure what you are expecting. This is a release list. I have been reading these silently as I don't want to spam what I'm purchasing or not because I personally don't see the point in it. Do you want us to discuss the titles or what else do you want to see us talking about here? I do hope you continue this in some form, maybe just provide a link to the publishers/companies' release list for every month to lessen the burden on you?

Thats a shame- I always wait with great anticipation for what happens to come out that month, and sometimes I find new manga to add to my ptr from these lists- like BL Metamorphosis from this month!
Its also a great way to end up with some delightful suprises- certain DR manga, for example, or SK being completed rereleased digitally recently, or that Yarichin Bitch-bu somehow got a NA release....
I do hope that some sort of alternative crops up for future installments, I appreciate these posts immensely for knowing whats coming out for manga that month.

Dang @ImperfectBlue , thanks for all your and the News Teams hard work and I look forward to whatever format you all choose in the future!

Sad to hear about that @ImperfectBlue, thank you and the News Team for these posts though.

On-topic: Wow, what a slap in the face that Yen Press is gonna release an omnibus for The Different Story after all these years, especially so quickly after they released an omnibus of the Madoka Magica manga. I couldn't find the individual volumes in stores for years and once I eventually did find them, it was like earlier this year or something when I found out that each of the three volumes were in three different stores and I had to walk a shitton of miles just to get to each one. And now I see that I could have just waited a couple of months just for this omnibus. Screw my life.......

Anyway, I hope that Yen Press will get to producing that Rebellion manga omnibus that was rumored to have been released in America as such (but as a hardcover omnibus) in the first place but couldn't be done for some reason. I mean, I admittedly got salty when I learned that they made an omnibus of the Madoka Magica manga since I went out of my way to collect the 3 volumes of that and the 3 Rebellion volumes years ago, but hey I'm sure it'll be convenient to other Madoka Magica fans who don't already own any of these manga.

Well, that's a shame. Thank you for the hard work News Team. I've personally always looked at the releases just to see if anything caught my eye, so I hope whatever alternative comes next is still great.

Due to the lack of user interaction on this post over the past few years and it being a huge time sink, especially with all the recent modifications, this will likely be the last of the monthly releases threads—at least in the current iteration.

Being thorough with it takes time that would be better spent on news posts that users are actually interested in. It is not surprising the monthly releases aren't as popular as they once were given the rise of digital alternatives and information being more readily available than ever.

We are considering scaled-down alternatives for the thread that may include some information from it. If there's anything in the current thread you find really useful, or information regarding releases that is not in the thread but you'd like to see in the future, feel free to leave a comment letting us know.