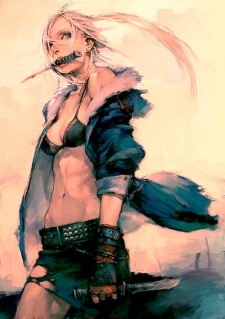 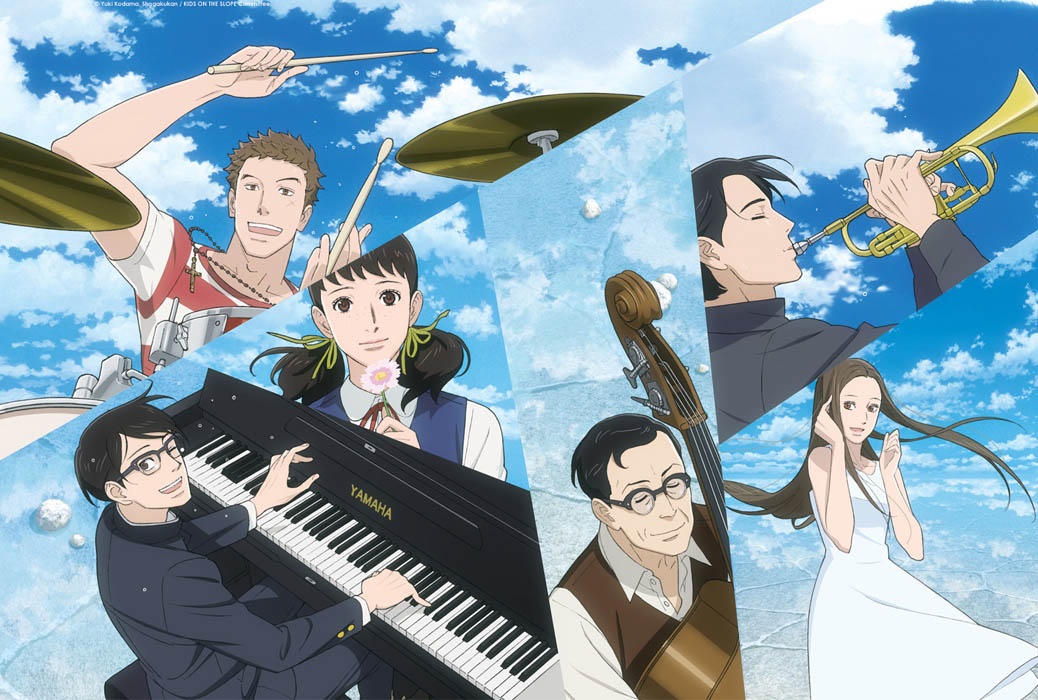 I guess I could consider myself somewhat lucky for picking this series up so recently and already having a new volume come out regarding it without having to wait years, if it's new content.

blob May 19, 2018 7:33 AM
Hey, I've been reading Emanon lately and I've read the discussions for Sasurai Emanon, but I realized I had no idea what you guys were talking about. I later read that manga would expand further probably than '80, but I am unable to find it anywhere, notably chapters about her brother and whatnot.

Mind helping me, if you can?

However I am confused wtf is going.

I really appreciate if you could answer some if my questions?

IS Kurusu the long hair guy with the knife and naked wearing pants? If yes then why are people in the thread calling Taskashi (the kid) Kurusu?

Is Kurusu a zombie form name or someone's name? I am confused.

Did the long hair guy killed Taskashi and the fat man with pants too? The chapters didn't show that but in the end the guy said 'Taskashi then he said NO and then he said Kurusu? So Taskashi and fat panty girl died and long hair survived? Please NO spoilers. I am only on the chapter we are talking about :)

Adragon28 Jul 29, 2016 11:36 AM
Yo. Reaaally loong time no talk. But I immediately thought of you when I saw Fuuka will get an anime adaptation, lol. I remembered all the rage talk with the twists in Kimi no iru machi. And Seo still has the twists in Fuuka.... Oh well, Seo's works seem to be doing well, always getting adapted, at least.

On an unrelated note, how are you? Everything good lately?

AtmosphericEntry Jan 10, 2016 12:47 AM
My life hasn't been very ideal as of late, either, but I'm hopeful. I've been sitting on an associates degree for almost a year now, waiting for the right time to move on to a four year school.
I've been working fifty hour weeks in the meantime, but I find my coworkers to be progressively grating. If they're not acting like testosterone-fueled junior highschool students, it's because they're discussing the esoteric principles of their engineering or computer science studies, and all of that is just out of my depth of interest.

Banning hasn't been a problem since I stopped seeing Koleare around, I'm not exactly sure when that was. I undergo some excessively immature phases where I'll make a silly thread from time to time, but the mods have, instead of banning me on the spot, decided to politely warn me each time. If I were so grand as to believe they were presently aware of my existence, I'd almost think they'd taken to giving me favourable treatment over other frequent users.

I think it was the summer of 2014 I started to transition out of posting on the regular boards. Late that year I settled in the capitol letters chat thread in forum games. It takes us about a year, at this point, to fill a 10,000 post thread, but I would never call it inactive.

You know, I remember deliberating for some time on how to reply to your last comment, but I wanted to try out Seven Deadly Sins first, and it took me a few weeks to get around to. Stuff like that used to happen so often with people I would try to stay in touch with, it hurts to be reminded.

How have you been? I can't remember the last time I saw you in the forums, but I haven't frequented them since 2014.

OrochiPL Mar 5, 2015 10:32 AM
Well, not without problems but lately everything is going quite good. How about you?

Adragon28 Feb 6, 2015 2:18 AM
That sounds nice, now I am actually looking forward to seeing that. I'll probably start reading it one of these days. I'll let you know when I'm caught up to discuss it more ^^
All Comments