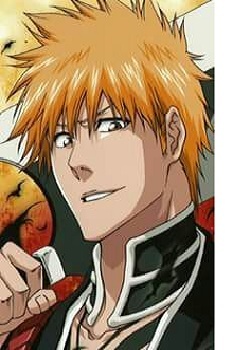 TheQuietLife Yesterday, 12:28 PM
Can't remember if I've sent this to you, but anyway, it's been an age since I last messaged or submitted a daily song so here, one of my all time favourites:
https://www.youtube.com/watch?v=wj5hmkhUntM&ab_channel=Marukus

Uji_Gintoki_Bowl Sep 29, 11:06 AM
Lmao yeah, the injuries have been downright stupid (turf acl tear like wtf) and the QBs passer ratings and highlights are so funny

I've actually made another one if you don't mind taking a look
https://myanimelist.net/reviews.php?id=459574

Uji_Gintoki_Bowl Sep 28, 10:21 AM
Hey dude! I'm actually REALLY trying to get my MiA review out there so if you could mark as helpful (or even ask others if you so please?) that would be amazing. Of course, maybe given that you agree w my take, haha.

P.S. Not sure if you're an NFL fan, but this week has been comedy to me haha

Monochrosanity Sep 19, 6:53 AM
Hey! Not sure if you know but CD has been getting spammed with bot messages for the last couple hours. 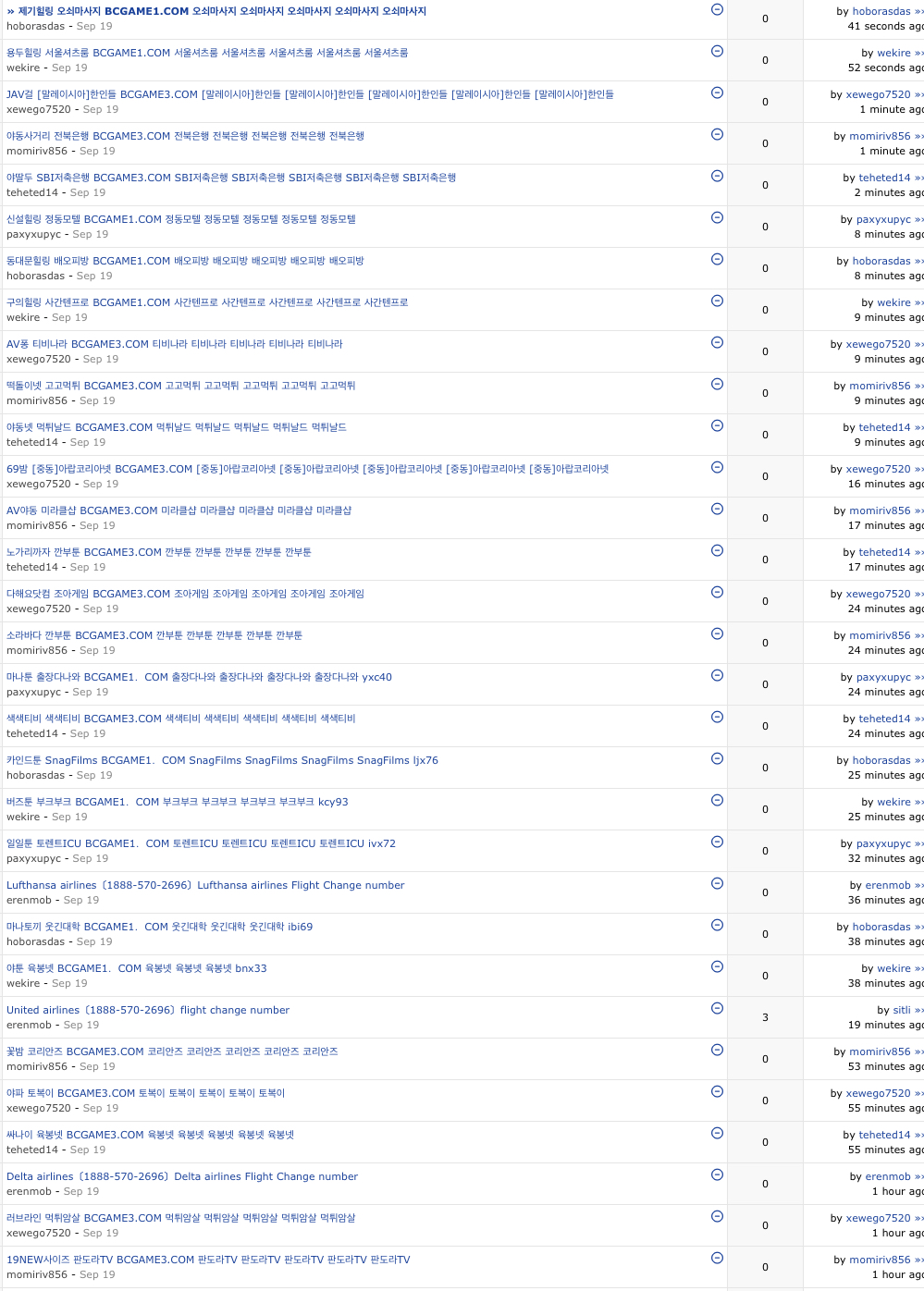 I know this is above what you can do, but if you could notify those who can do something about it that’d be great ^.^

JohnnyNumbuh28 Sep 14, 4:23 PM
Here are another song suggestions for SOTD: Bright Burning Shout from Fate/Extra: Last Encore, Unmei no Yoru and Kishi Ou no Hokori from Fate/stay night, Uso and again from FMAB, Melissa from FMA, Found & Lost from Banana Fish, MUKANYJO and Dark Crow from Vinland Saga, Hacking to the Gate from Steins; Gate, Colors and 02~O-Two~ from Code Geass and Zankoku na Tenshi no Thesis from Evangelion.
Also in your country do you get releases for anime movies, here we were unlucky to get them and seen them at the cinemas but everything changed this year when it was released Belle in february and then after this it come out the release in may the new Jujutsu Kaisen 0 movie and after seeing at the cinema I thinked "after this movie I hope there will come others with subs" as well and I was right the new Dragon Ball Movie released this month and seen it and next month the new One Piece Film: Red is coming as well next month.

But don’t worry about money. My heart is free

Monochrosanity Sep 14, 11:04 AM
Are you a parking ticket? Because you’ve got FINE written all over you.

elnino02 Aug 25, 9:18 AM
Well, the fact that you decide to do it at all is great. Plus, the English dub thread is very helpful too, even though I'm usually very late when it comes to checking out newly released stuff, almost to the point that they aren't even new by then.

Thanks for the info, I'll definitely check it out.

So those idiots (if it's not just one dude) are indeed using VPN like crazy...

I'll add some tag in my reports to make the whacking easier.

CD is being trash, thanks to the same user ban evading again.

Reported it, but if you want to see it first hand without backlog :

It's just the same one or two users, since months.

Could we have an effective IP ban without VPN escape for those idiots ?

It's tiring to see when most other users are being civil.

elnino02 Aug 12, 8:05 AM
I'm so glad you have Yoko Kanno's albums and their status on your profile. Saves me a lot of trouble when I'm watching a new show where she worked on the music and want to check out some of the tracks.