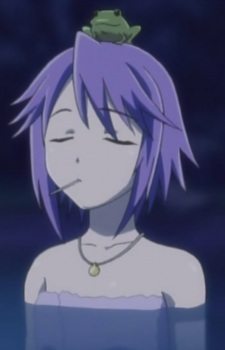 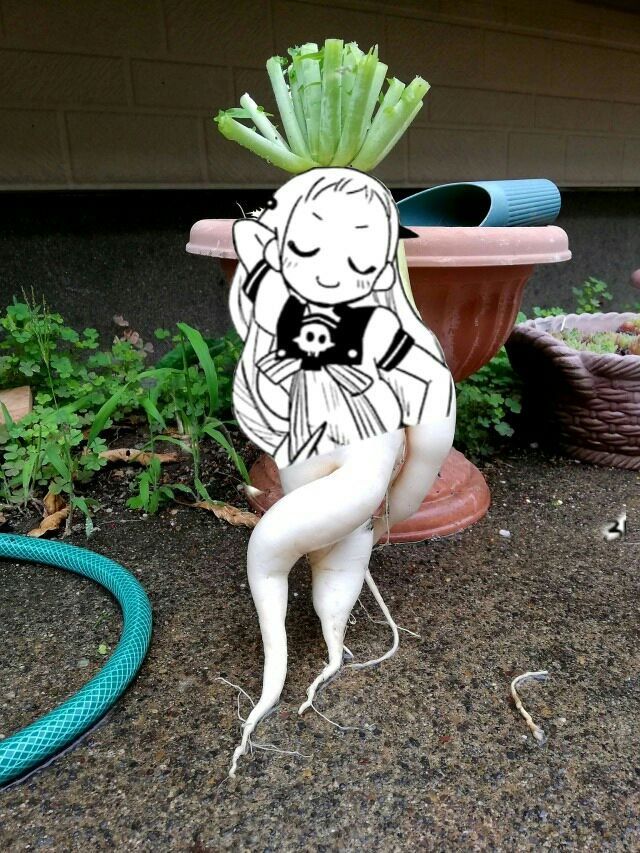 hacker09 Jul 7, 10:45 AM
Nice,so you could learn Spanish that way haha,my american friends also took Spanish in high school, but they doesn't know anything.

Yes... I fansubbed some stuff,but just a few and most of them (or half) are just really short episodes.
I also used/use Aegisub sometimes,but I usually user another tool similar to Aegisub.Aegisub is nice because there are dozens of options and you can make really pretty and nice effetcs for subtitles,but I think that the most important is that the video should have subtitles,and these subs should be well translated with a good timing.
I have a list of tools to use when I want to sub something. Last year I took +/- 3 months do translate and sub a ghost in the shell movie,but I also used english and spanish translations, I could have used portuguese subs too, but I didn't.

Thanks for the video.

I really liked Rosario do Vampire when I watched it,by the way I've also signed that petition to make this anime have a 3 season.
Thank you.Keep working hard and always learning too.

hacker09 Jul 7, 6:35 AM
I really think that I've watched the anime with the girl that's on your profile, but I can't remember the name...What's the anime name of your profile picture?

hacker09 Jul 7, 6:30 AM
So you're almost fluent in japanese! Nice.
It seems that you worked a lot... I do have a small list of very small episodes or single ova's that a few people want me to sub them too,but I always get pissed off,because I think "How can a 24min episode take "4" hours to be subbed?" haha,timming is what takes more time.

Did people complain about your translations on nyaa? That's sad... When an episode doesn't have lots and lots of writing and translation errors I don't complain.Recently I needed to complain with crunchyroll, because one of their animes had a lot of translation and writing errors haha.

Are you American? Only few Americans can speak Spanish too haha.

Yeah,another thing that sometimes takes a lot of time is finding a good quality raw.
All Comments