Hide AdsLoginSign Up
Send us your hidden gems of 2022 for "You Should Read this Manga!"  ( •̀ᴗ•́ ) ♡
Forum Settings
Forums
Top
>
Forum
>
News Discussion
>
'Ijiranaide, Nagatoro-san' Get...
RecentWatchedIgnoredSearch Forum 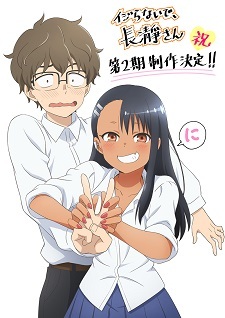 Offline
Mar 2015
8112
YESSS LET'S GOOOOO Nagatoro is easily my AOTY so far so I'm more than happy over this news. Can't wait to see more of best senpai & kouhai.
#5
MegamiRem

Offline
Oct 2017
17093
Second season's gonna be even more amusing.
#6
betaweeb
Offline
Mar 2018
1142
nice. i enjoyed the first season so i'll definitely check this out, i just hope they'll maintain its quality as the production felt pretty damn smooth for the first season.
#7
Nekomimi_Megane

I can understand why some people aren't into this kind of thing though. (Though some people need to stop interpreting that only men or incels watch/read this since I'm a girl and I'm not fond of inappropriate jokes most of the time)

Personally, I genuinely didn't expect to love this manga so much in the end. It starts out rough but it actually got better the more it goes on. Actual character development starts happening, the wholesome-ness increases, genuine romance developing and improving, etc. To the point where it became one of my favorite romcom mangas.

So I'm REALLY looking forward to this!

Best news of the Day, Just love nagatoro and looking forward to the good development.
#11
Punkero

Offline
Feb 2014
7161
Awesome, I was worried after hearing about the low number sales for the DVD + Uzaki getting a sequel as soon as it's last episode ended but this not.
But now all is good in the world.
#12
024 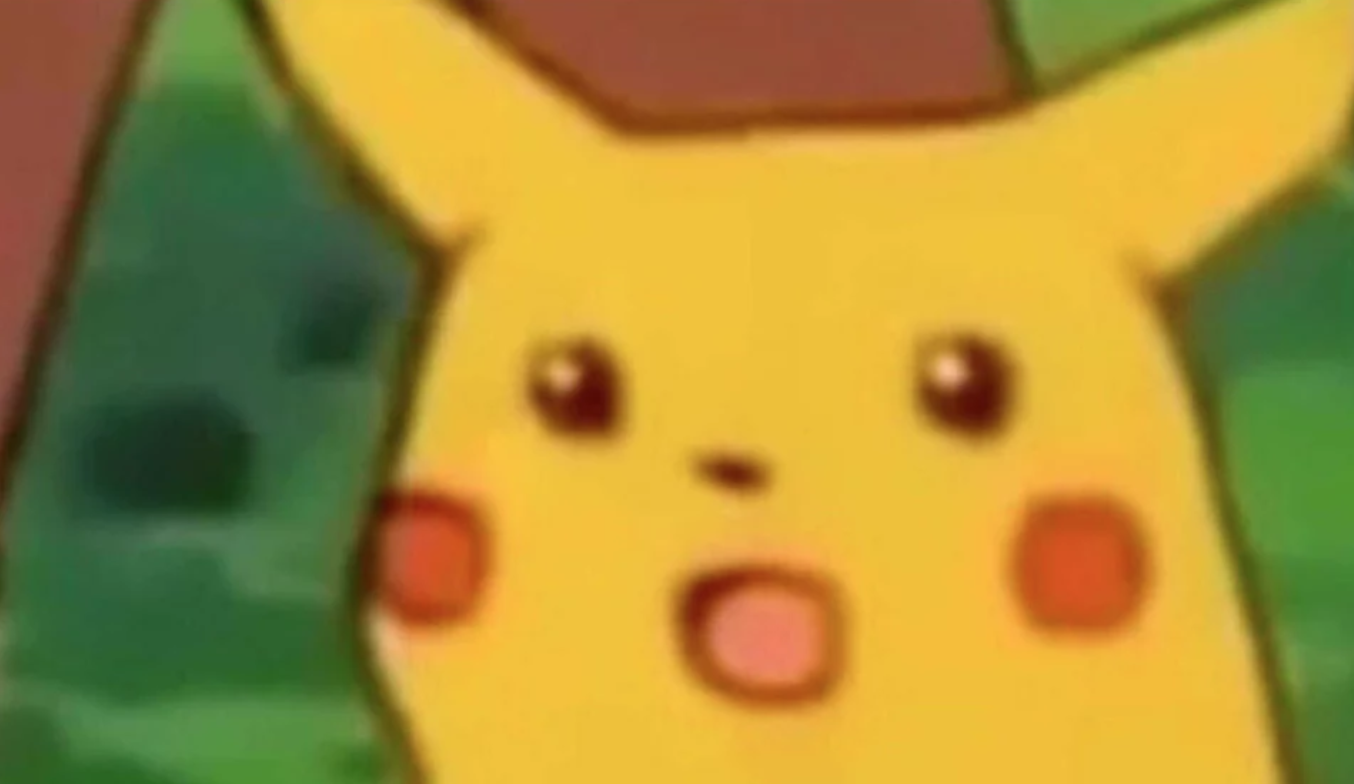 #18
Phlaryx
Offline
Jul 2017
1015
Oh my god this is so weird. I had a dream last night where I was in Squid Game about to play that marble game and Nagatoro was there and I asked her to be my partner like Gi hun did with the old man XD. Then I wake up to find news like this lol.
#19
AddaeAkono
Ero Ojisan

Offline
Jun 2019
4031
It was only a matter of time before Ngatoro-san got a second season. I'm almost caught up on the manga and its been great so far.
#20
anayeet1

Offline
Oct 2020
57
Phlaryx said:
Oh my god this is so weird. I had a dream last night where I was in Squid Game about to play that marble game and Nagatoro was there and I asked her to be my partner like Gi hun did with the old man XD. Then I wake up to find news like this lol.
i wish i can have dreams like that lol.
#21
JCMSAMA
Offline
Feb 2019
1
HELL YEAH. Cant wait
#22
RobertBobert

Offline
Apr 2012
13957
Sometimes it seems to me that the Japanese simply troll gaijins, giving continuation of such a show.
#23
phantom360
Offline
Jan 2011
82
Noice. The anime was actually pretty funny looking forward to it.
#24
Attackonfiller

Actually, really liked the wholesomeness with season 1... season 2 should be more fun!

Well, we all knew it was gonna happen

Hopefully there will be less controversy around this anime than the first season...hopefully.

Offline
Nov 2018
1035
Didn't expect it to get a second season, but I will definitely watch it. I really enjoyed the first one.
#37
knktzvra

Offline
Nov 2012
1236
Ugh, I love the manga but the freaking voices are awful af, animation is good tho, such a waste.
#38
MugiwaraJopa

The next season will adapt what currently are the best moments of the manga!

Offline
Jan 2020
1536
I'm watching the first season right now and it's pretty entertaining. Glad I won't have to wait that long for a continuation.
#40
Sigmar-Unberogen

Offline
Sep 2011
33480
I dont know where the first season left off, but i imagine this is gonna cover more of the stuff I actually like of the series.
#43
Always_Has_Been

Offline
Apr 2010
201
Besides how rough Nagatoro was in the first episode or two I absolutely loved this series and hope the second season is just as good! After finishing season one I caught up with the manga and began collecting the physical volumes as well, so I'm super-excited to hear we're getting a second season!
#48
SparkzXD
Offline
Jan 2021
37
I will now go cry knowing this
#49
TheBlockernator

Offline
Jun 2017
3876
I'm not surprised. It was pretty much the most popular anime series this year. I enjoyed the first season
#50
TsukuyomiREKT

Offline
May 2015
5337
knktzvra said:
Ugh, I love the manga but the freaking voices are awful af, animation is good tho, such a waste.