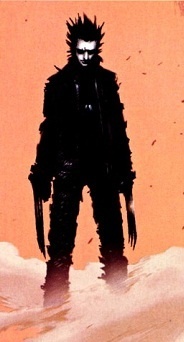 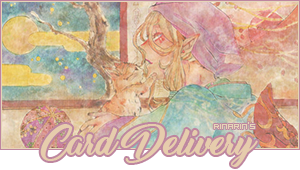 Thank you for requesting!

If there are any issues, feel free to PM me. 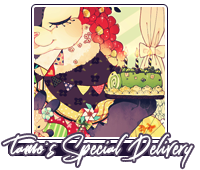 Happy birthday to these amazing people,
who work tirelessly to keep club NOICE ♥!
🎴 Staff Birthdays: May Edition SE ⋯⋯ » cards ☾
• entirely 'load' the page
by scrolling to the bottom
• ctrl + f to find your username
• make sure you search it properly
• re-host and/or save within 1 month
• if you have any problems with cards
(wrong name, wrong card), hmu here!


Thank you for requesting ♡

I actually dunno what to add. To be honest I agree with everything. On the other hand I don't want to spoil anything, so I will just say that I really liked the idea with narrator and how the show is perfectly done. I don't think that I saw better written/detailed/explained show. Also not only villains but all the crew of HxH was amazing in my opinion. If there's another show(or at least the one I remember) with so many well written characters, then it would be probably Naruto. I would put the whole 10 fav characters just from these 2 shows, but if I have to chose only few, then there's problem, and I really had that problem^^. I remember that in LOTR case there was no1 who got oscar for acting, but it wasn't because no1 deserved it, but because there were just too many perfect roles. I believe that it's just the same in here. ^^

Raideroz-nim May 19, 10:58 AM
I still remember watching it in tv with Polish dub, so it was probably pretty famous back in the day. :P
Btw. Is it your first time watching HxH(2011)? If yes, how is it? What are your thoughts? To tell you the truth, m pretty worried, since u watching it for a pretty long time now ^^.

Otaku_baka_dsk May 18, 3:48 AM
Thank you for accepting the FR though.I like your taste in anime.Hope we get to know each other soon.(｡•ㅅ•｡)♡

I have already a few titles to fill the story I started, like - ''Dorohedoro''; ''Vinland Saga''; ''Kyokou Suiri''; probably also ''Jibaku Shounen Hanako-Kun'' and even more. There's always lack of time for everything, but I guess I have no choice, I have to move forward with all of this and one day hopefully finish it. xDD

Raideroz-nim Apr 20, 8:59 AM
Yea, u r right. I remember that I was doing the same after I finished HS DxD. Now I realize that I was just looking for a substitute. Hahaha!
About BokuBen, I remember that I decided that m going to read manga instead of anime, because characters are cutely drawn.^^

Raideroz-nim Apr 19, 1:23 AM
Lately I have a feeling that every anime u starting to watch is selected from my list specially. hahahaha!
Everything match, rofl.

dont hate me for this one 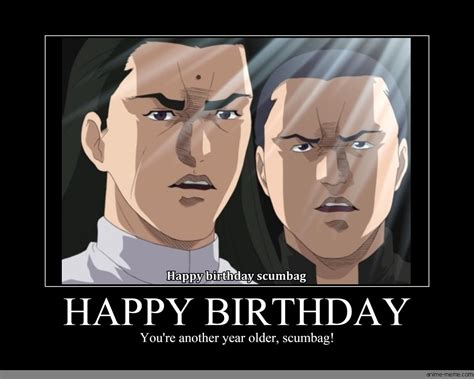 abystoma2 Apr 17, 12:37 AM
Hmmm, I'm not sure if there's a ways to control that, but considering the recommendation should go both ways, it shouldn't really matter which entry is mentioned first.