by ImperfectBlue
Apr 2, 2020 7:11 PM | 33 Comments
Each year, April Fools' Day gives a chance for creators in the anime, manga, and video game industries to showcase their creativity. With the popularity of social media in recent years, many of these expressions of creativity go viral. Below is a selection of this year's official April Fools' jokes released by the anime, manga, and related industries. 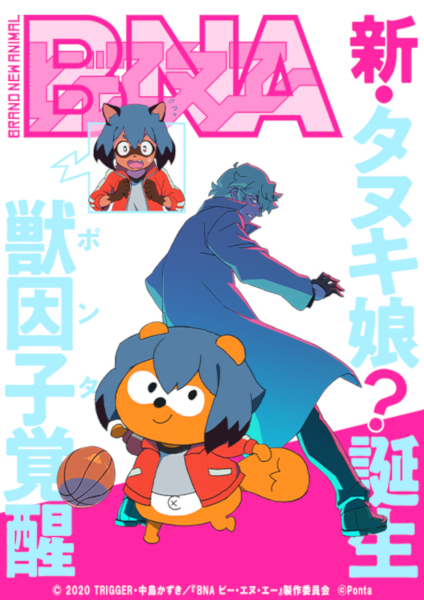 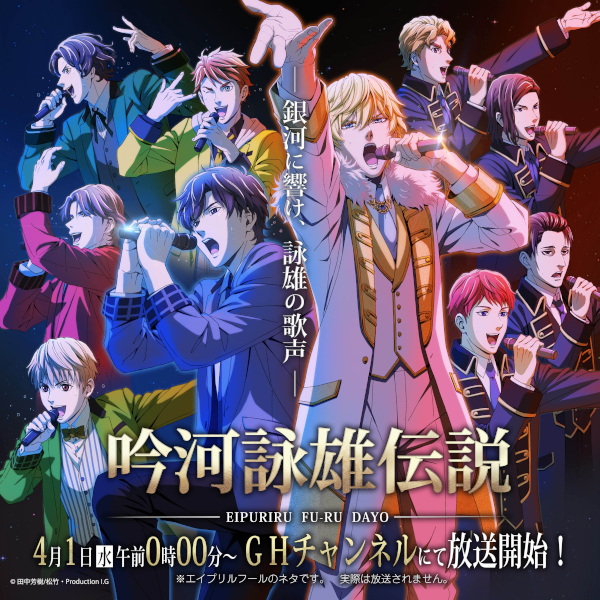 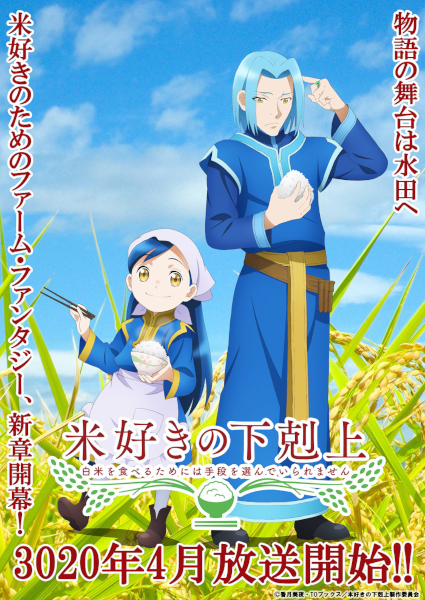 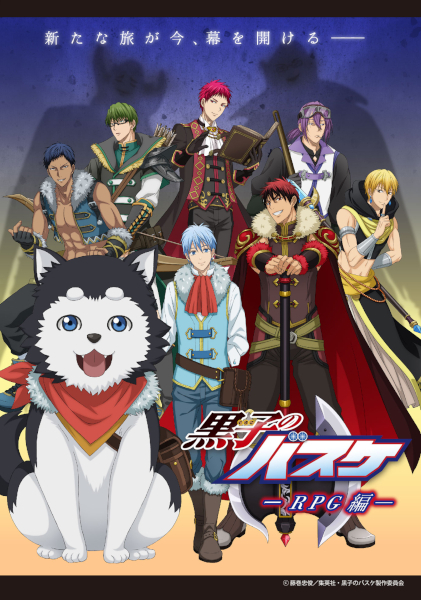 number24
The official Twitter account for the TV anime number24 announced a change in direction for the series. For the final two episodes of the season, the show will shift to a host club theme, bearing the new title Youkosou, Host Club number24 e (Welcome to Host Club number24) 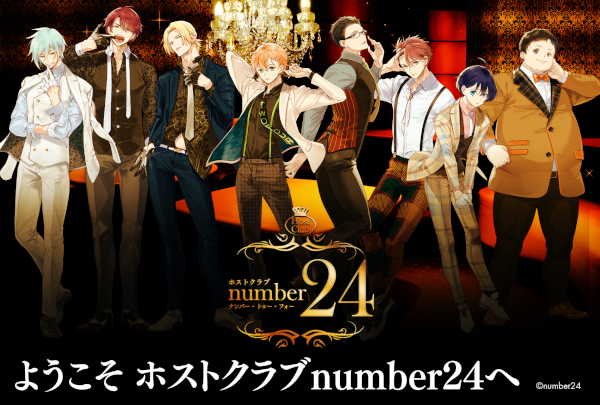 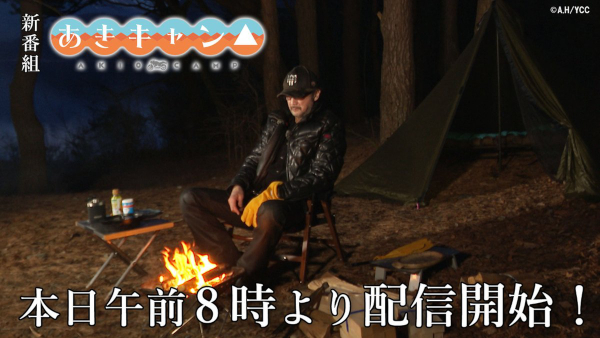 Zombieland Saga
A visual for the next chapter in the Zombieland Saga series, a new film titled Zombies Vs. Aliens, was released on the anime's official website. It is scheduled for a Summer 2020 release. 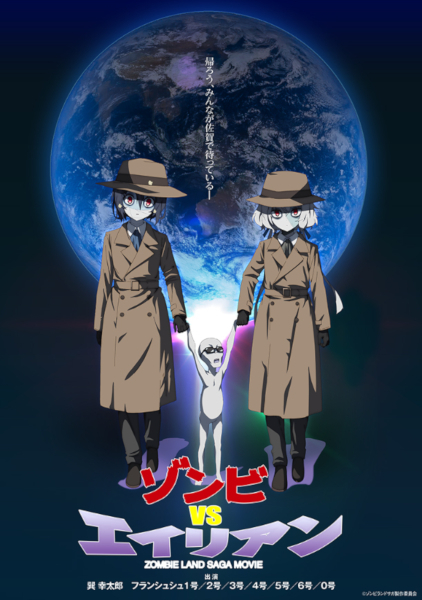 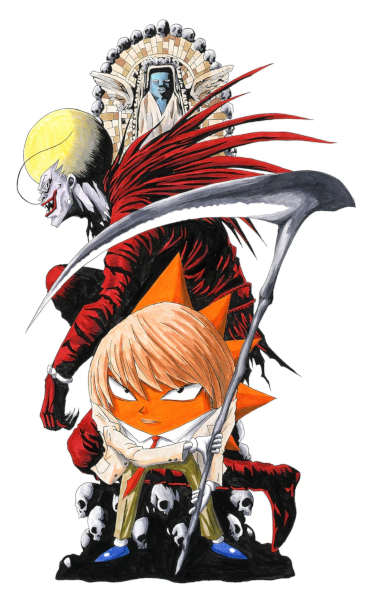 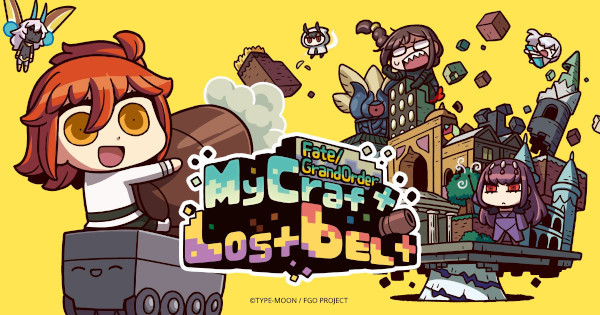 NaisenCloud
IT company NaisenCloud released a preview and music video (spoiler) for its first anime film, Revolutionary Telephone Naisen, on its official Twitter and Youtube accounts. 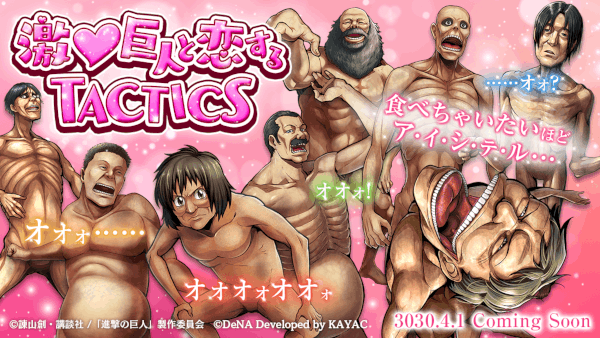 Tales of the Rays
The team behind Bandai Namco Entertainment's Tales of the Rays mobile game released gameplay footage of the series' first fighter, titled Tales of Vs. 2. It will be (was) released in an alternate timeline for Android and iOS devices on December 15, 1995—the same day Tales of Phantasia was released in the current timeline.

Tokyo Chronos
MyDearest, Inc. announced the official curry for the Tokyo Chronos VR game. The decadent curry, which features diced potatoes, was lovingly crafted by one of the game's protagonists, Karen Nikaido (voiced by Yui Ishikawa). She honed the recipe over many months with the goal of evoking memories of Shibuya, Tokyo with its flavor. 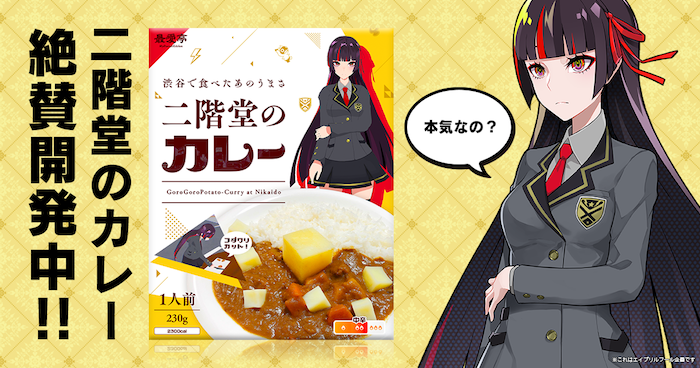 sn0wleaks said:
YuruYuri's isekai spin-off was not an April Fools joke. Already released in February 2021 and it is still publishing (currently 4 chapters). Namori is also writing the manga with Naya Minadori.

I see, thank you for pointing that out. This was included in animate Time's April Fools' Day post (and it is still on there) so I assumed it was a legitimate gag specific to April Fools' Day.

YuruYuri's isekai spin-off was not an April Fools joke. Already released in February 2021 and it is still publishing (currently 4 chapters). Namori is also writing the manga with Naya Minadori.

I have been traumatized,only a little tho

Oh wow I love how each of these are very creative and they really out a great effort. I would like to see the Kuroko no Basket: RPG-Hen

sonofbatmanrp13 said:
I would pay for Ginga Eiyuu Densetsu idol anime.Imagine a dance off between Yang & Reinhard.
the funny thing is their voice actors are already two of the main characters in utapri and have sung a duet together before lol (original resonance)


"komezuki no gekokujou" well technically she indeed loves rice and japanese food, it's just night impossible to do with the ingredients she has at her disposal so she goes for western food instead.

It's about time the boys stopped playing admirals and returned to their idol business.

Aaah, too bad CyaZALEA Kiss (Love Live! Sunshine April fools joke) didn't made it here. That was a good one since the seiyuu even sung a song specially for it XD

Thanks for the compilation, even though it seems to be lacking quite a number of entries. To add to that: 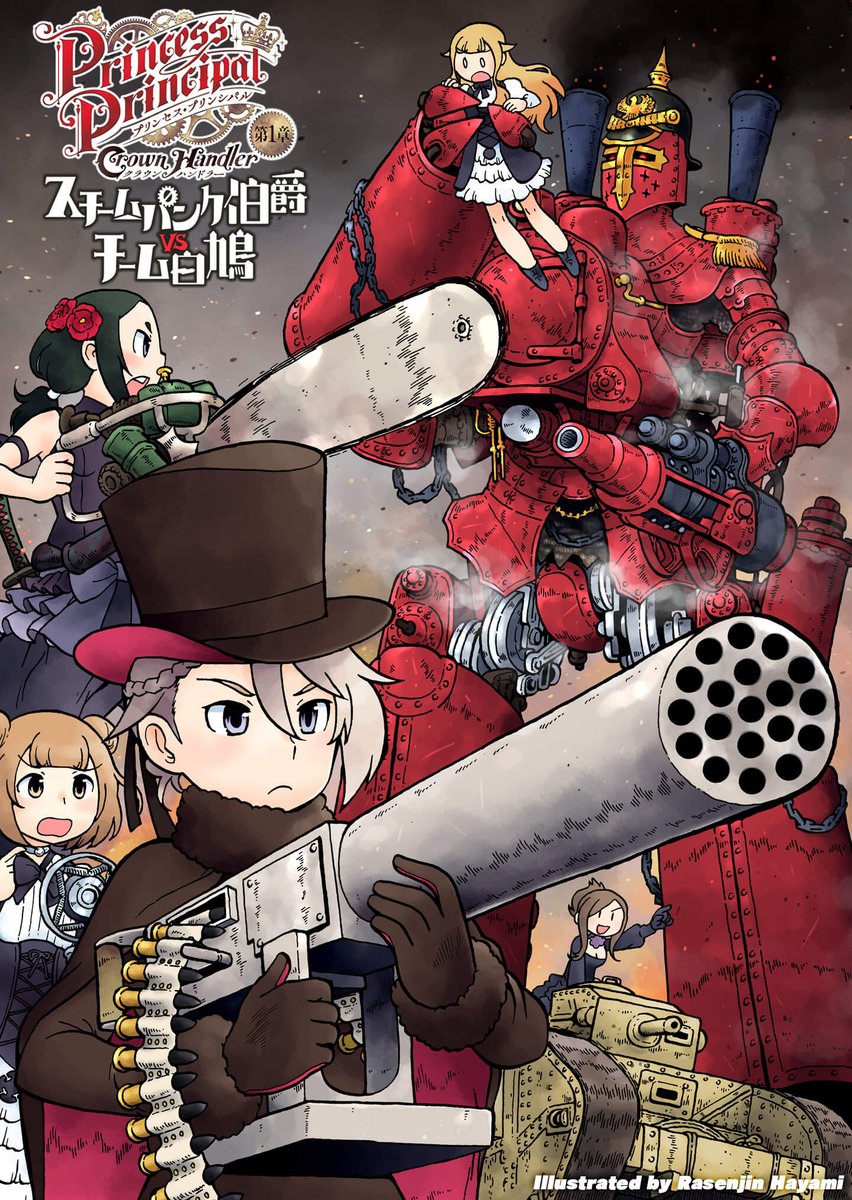 ImperfectBlue said:
Yuru Yuri
The official Twitter for the Yuru Yuri manga released a visual for a long-awaited isekai spin-off of the series, featuring art by Naya Minadori. 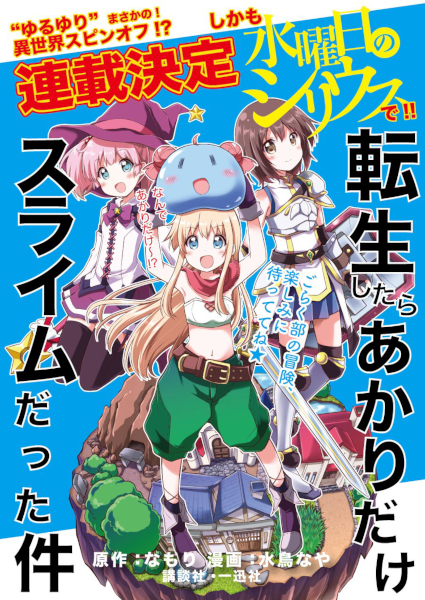 
Theo1899 said:
At least LotGH understands what their new designs are good for.
Ayy lmao

HeruruMeruru said:
What about the Atelier Holly announcement Tecmo did? I genuinely wish it were real since Atelier and Monster Rancher are two of my all time favorite video game franchises.
Never played an Atelier game, but I'm always down for more Monster Rancher.

The picture for the LoGH idol anime looks AMAZING, would totally watch this haha.

I would rather see a yuru yuri Mirakurun anime though

CAUTION
Oregairu pv may cause laughter and stomach pain

idk but I feel like this year's pranks aren't as hype

I do like the yuru camp and knb one tho