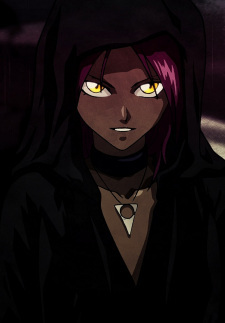 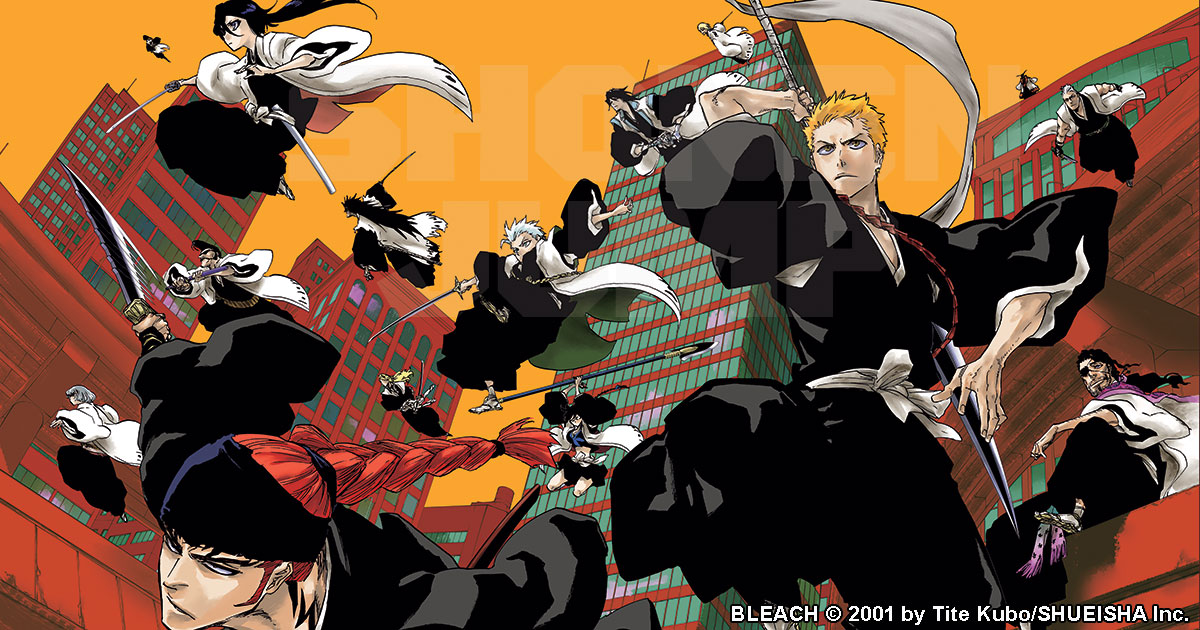 Hey! I'm a long time fan of animation and have been watching anime long before the term existed. Many titles are lost to time aka I've forgotten. Been watching anime longer than some users on here have probably been alive. Not bragging. Just a fact. I'm not much for filling these things out. If you want to know something, just ask.

Cainael Jan 30, 12:23 PM
For the moment the only one I really like is Baraou.
But I also enjoy Sasaki to Miyano.
I have Akebi in my PTW list though, I should go check it !

Aaaah my bad good mistress !
(it sound a but off like that haha)
So far, do you enjoy any particular series this season ?

Homura24 Jan 6, 8:14 PM
hey there nice to meet you
also that's fine
and hanasoku Iroha has been on my plan to watch list for so long but I never got around to watching it but ill give it a watch soon
thanks for the recommendation

Collins89 Dec 25, 2021 8:25 PM
Hahaha! No worries! I was actually gonna send MAL peeps a Merry Christmas as well but got side tracked with the Fam and then was watching all these ep 12 season finales!

So merry Christmas as well and I hope you have an awesome 2022!


The synopsis lightly reminds me of Amanchu,did you watch this one? Its pretty good,will make you cry like a baby haha.

I'm not as much in slice of life as i was even if i still can appreciate them :)

And sadly no i didn't watch this anime? Is it any good? :)

Lol so I never watched World Trigger but did watch a long review about it. Seems popular but niche.

Sorry to hear Halloween wasn't much fun for ya. We had great weather and a good amount of people were out. Well hopefully Thanksgiving will make up for Halloween!

Collins89 Oct 26, 2021 1:47 PM
No never heard of a Trunk or Treat! That's a cool idea, definitely a bit safer! But I think half the fun of trick or treating when I was a kid was running around to all the different houses with my friends and fam and seeing them all decorated and stuff. But that's a cool idea for a school activity! I worked at the daycare on site at college for a year while going to school and we had little Halloween parties for them so it's fun to do stuff like that with the kids!

So I hadn't heard of Ousama Ranking but looked it up, sounds interesting. The art style is more my brothers type but I'm gonna tell him about it and we might give it a try. Where do you watch it? Is it on Funimation or Crunchyroll?

Hahahahaha I saw that scroll thing as well lol so many same score peeps!
I'm like rank 10,000 something!
It's cool that they show a ranking of all the animes by a points and how many people are watching it under the FAL tag and so all my active animes are in the top 10 so that's good but man I didn't think takt op would be first since it's like semi based off a mobile game! Also I know platinum end had hype, and I'm watching it too The all three of us watching it down here just have a weird vibe from it and aren't sure how it'll be long term.

Collins89 Oct 25, 2021 6:09 PM
Hahaha I'm right there with you! I'll take the boo-ze over there Boo's any day! That's nice tho for them to have something for both kids and adults. I love the Purge costumes always fun look.
So Halloween has always been 50/50 choice of going to or throwing a Halloween party or going around with the all my siblings kids and cousins.
I think this year might be a hybrid cause some of them are getting to old to trick or treat and so we might just all hangout at my sister house since they live in like a gated community so all the house usually go all out. So some of us will stay at the house giving out candy and drink. All the rest of them walk around the community with the little kids! One of my nieces just moved back over by the rest of the family and she has a couple small children also just had a baby a couple months ago so it's first Halloween. Everyone kinda wants to get together for that.

Riiiight, life's to short to waste on bad anime! Well said!
And these studios are putting out so much anime every season that its hard to keep up!

Collins89 Oct 23, 2021 4:43 PM
Yes, Horrorfest! My sister and I would goto those every year, they could be hit or miss but it was so fun cause you got like unique ideas and some just fun holloween style movies. Mulberry street and grave dancers are two I remember being better than most.
Are you doing anything for Halloween?

Thx for the warning! I don't like to drop stuff but if I have too I will!

Collins89 Oct 21, 2021 2:46 PM
The grudge! Yeah I can barley remember it, I guess no matter what horror movie it is. They always gotta try to get more money out of a name.
So I liked the new Halloween but only because I was going into it not expecting much and just there for kills. And yeah, don't expect much and it's not that scary. But man they kill people in some crazy ways and there's actually some funny parts. I almost say it's more like a parody of a horror film and they knew what they were doing.

Yeah If I'm watching any movies right now it's horror movies. I love watching horror movies during October. Get you in the mood for the coming fall season and winter!

Collins89 Oct 20, 2021 8:26 PM
No never heard of Le Chevalier, ugh that pun lol yes it was well done!
Yeah Japan seems to like Vampires a lot too. There's usually at least one vampire anime a season. Or some other type of mythical series that has a vamp style character.

Yeah I'm not a big gamer either but I'm down for some actual VR games! I'd like to do the Isekai trope where they get stuck in the game. But the twist is the game has become real instead just staying a game.

And if you do become Jamie Lee Curtis make sure to send me some Activia yogurt!
I saw Halloween Kills just the other day! Gotta love horror movies around Halloween
All Comments