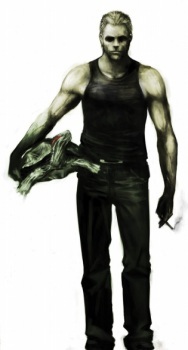 JizzyHitler Jul 18, 7:52 AM
Yeah I saw that awful news, i looked into the company behind this drama and man is it a rabbit hole, like straight up one of the single most vile companies in the entire entertainment industry led by a (now thankfully dead) guy that seriously is just the japanese Harvey Weinstein. Tons of shady as fuck connections to organized crime and especially prostitution of their talent, a near monopoly over the entertainment industry in japan with a serious control over the media (during the owner's trial over sexual assault there was 0 coverage of it), and one really big thing of note, a tendency to absolutely destroy the careers and lives of any talent that leaves their company.

Like I can go into more detail but its fucked, the one silver lining is Kimura is sohuge hes actually managed to skirt around some of this companies draconian laws such as being of the only people from that company allowed to have a public relationship (thats a whole other can of worms) and the other members of his boy band that left the company are some of the only people able to leave without their careers being destroys both cause they were so huge but also cause the FTC investigated Johnny's (the talent agency) and slapped them with a warning over using media connections to blacklist them from the industry and end media coverage of them. So there is a slight possibility Kimura's stupidly huge popularity in asia might be able to nudge things towards a better end cause he sincerely loves this project


and last thing, if you wanna see how fucking terrible this company is with how they treat their talent, they basically use them as barganing chips to hold over media channels not allowing anyone to show the likeness of their talent without their express permision or they will be blacklisted for ever getting coverage for their properties and music groups, so alot of magazines and online publications of said prints is like this 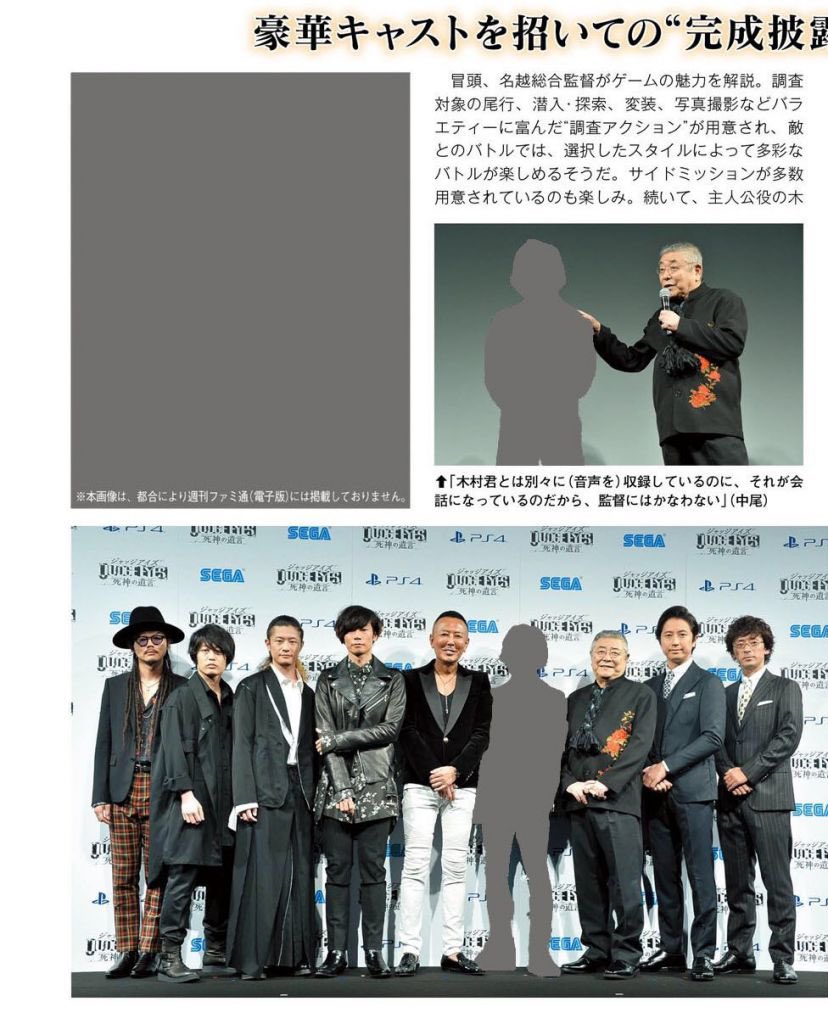 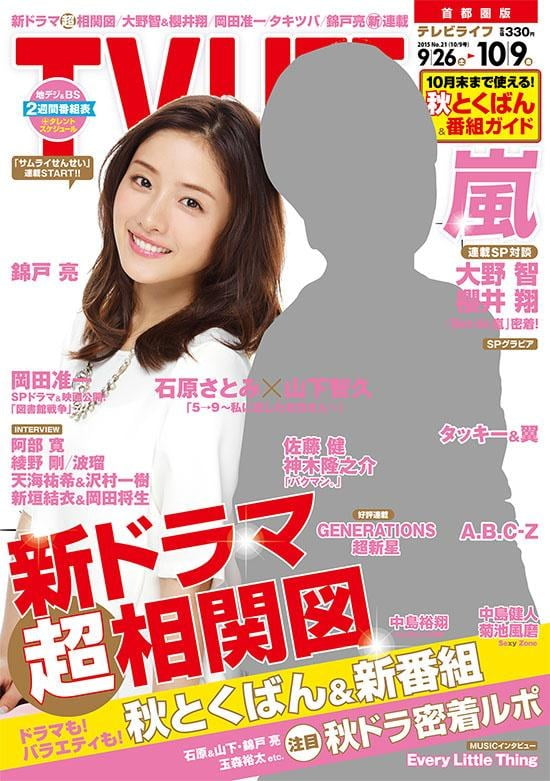 sandish-chan Jul 10, 11:35 AM
bruh-burp (what even is this small talk, cutting to that any recommendations for me??! just throw any genre at me ima watch it :) ) Mei-o_Scarlett Jun 3, 5:40 AM
why do u always read jump shit on thursday/friday