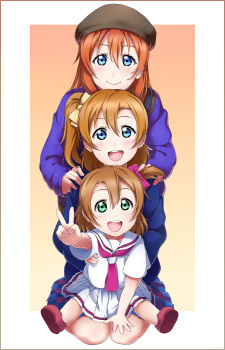 ChartTopper60 Aug 22, 2021 5:10 PM
Thank you for the birthday wishes everyone! I don't pop into MAL much anymore, but I decided to check because I was receiving email notifications. Much appreciated! 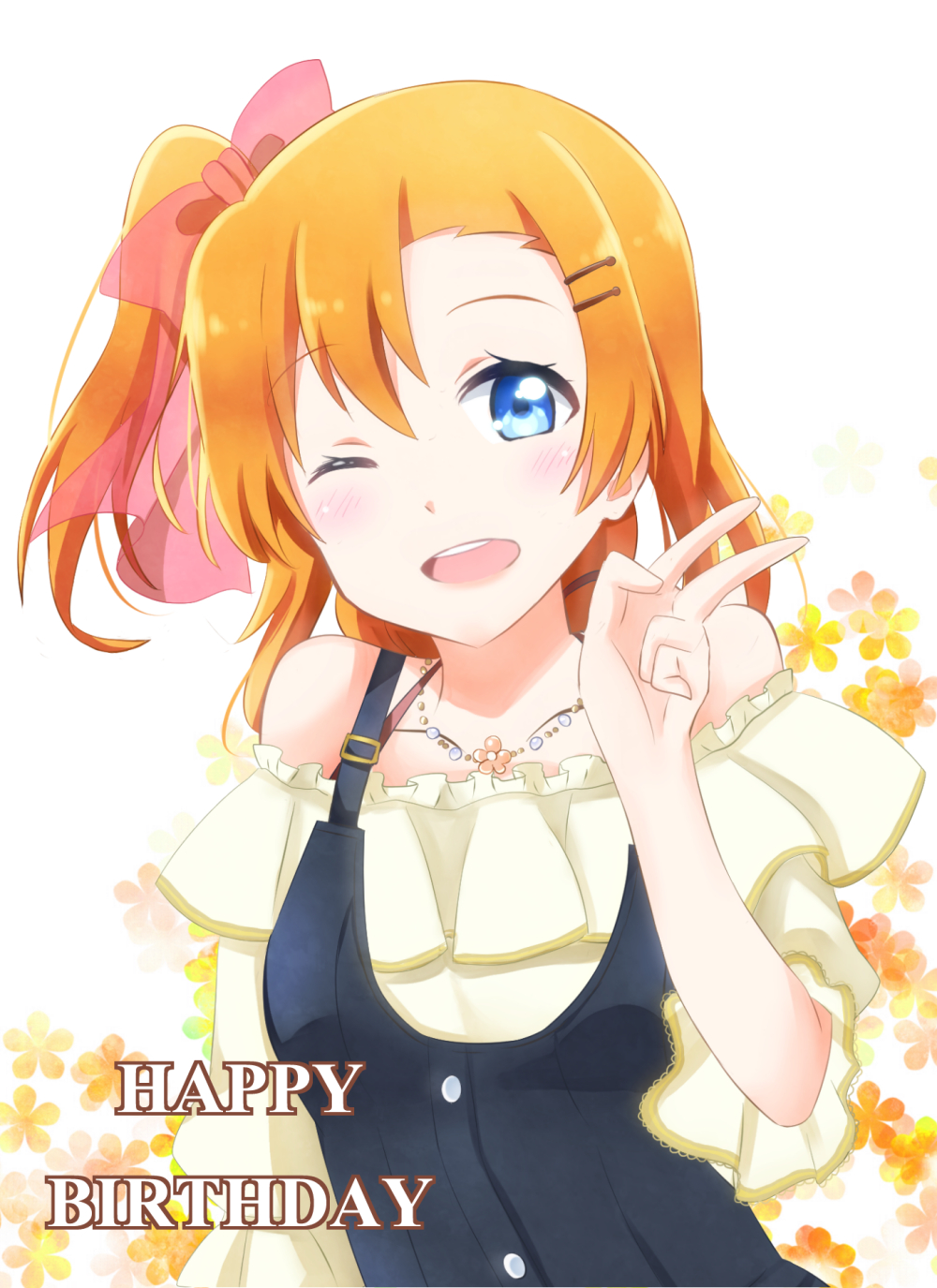 WISHING U ALL THE BEST

ChartTopper60 Aug 19, 2021 3:45 PM
lol i came back to this website after a month and current events was nuked, nothing of value was lost 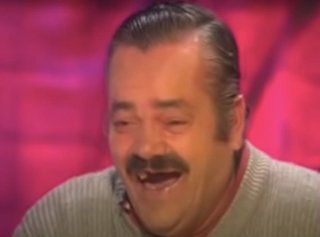 Cute_Monster Jul 25, 2021 4:50 PM
Hi! I saw your forum thread about people taking anime too seriously and though we could have a talk if you wanted. I came to drop a comment and guess what's the first thing I see? the comment below mine it's surely one of those internet trolls who take this stuff too seriously. Man this really sucks...
Btw it's nice to see The Promised Neverland in your favorites. I loved Goldy Pond arc, but well... S2 didn't fill my expectations... What did you enjoy the most in it?
Hope you have a good day ^^

Shrimblewolf Jul 24, 2021 8:07 AM
AHAHAHAH omg I can't believe my eyes LET ME GET THIS STRAIGHT you have NOT SEEN Akame Ga kill, you have NOT SEEN FMAB, YOU RATE FAIRY TAIL LOW and your favourite shouen is one Piss. RETHINK your ENTIRE LIST and its is the MOST embarrassing thing i have ever seen