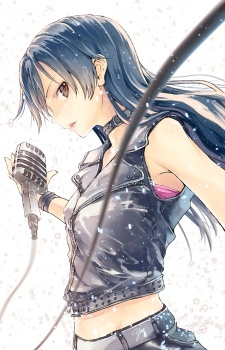 It is showing as having only 24 episodes, however, the series actually has 26. Wikipedia lists the episodes 1-26 (Yes, I know that not everybody watched episode 23). Please adjust

I'm also Minnesotan and attend AniMinneapolis and Detour, so if you tryna meetup with an MAL homie, hmu. ^_^

SmaugBaggins Oct 25, 2017 9:56 PM
Thank you For all the Work you do on the site. Hope you have a safe and great halloween! *hands a piece of gold foil chocolate*

Aru_EL Oct 25, 2017 6:09 PM
Salutations good sir! It is with the utmost pleasure i come to express my gratitude for your work on this site, i wish you and your familly joy and flowers (unless you're allergic) till the end of eternety! (But seriously, thank you for your doing all you do here)

suits more her.
this image: 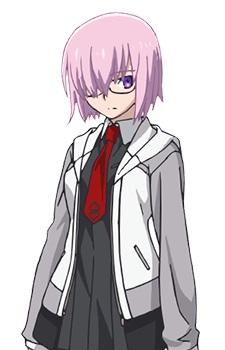 with this white background is a bit strange. sorry to bother.