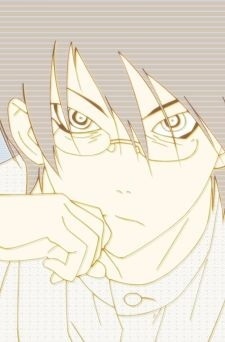 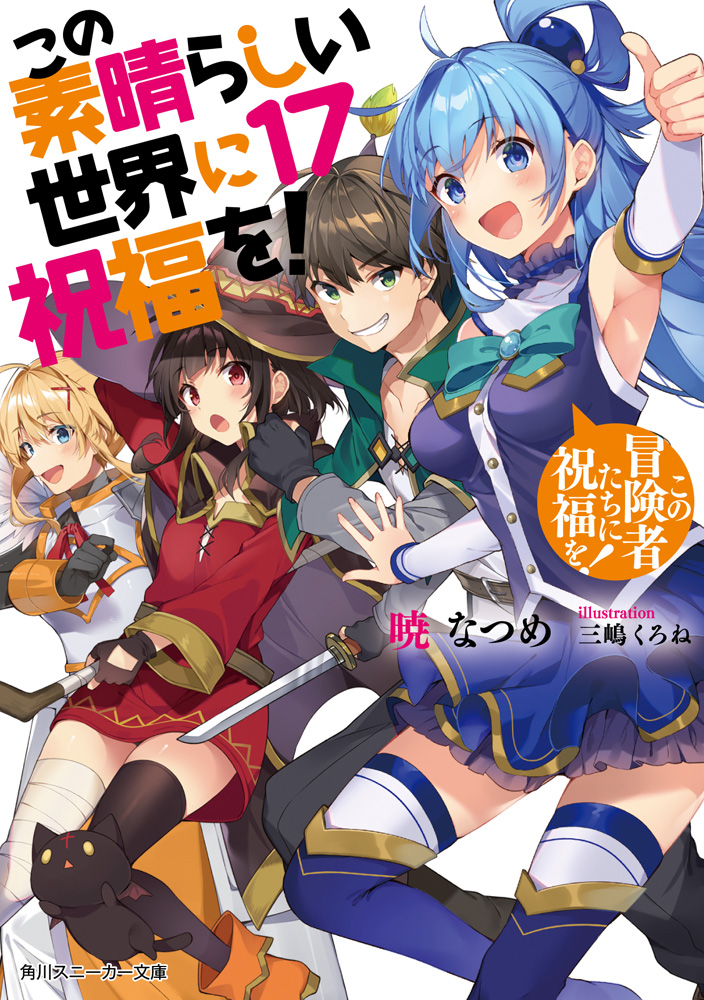 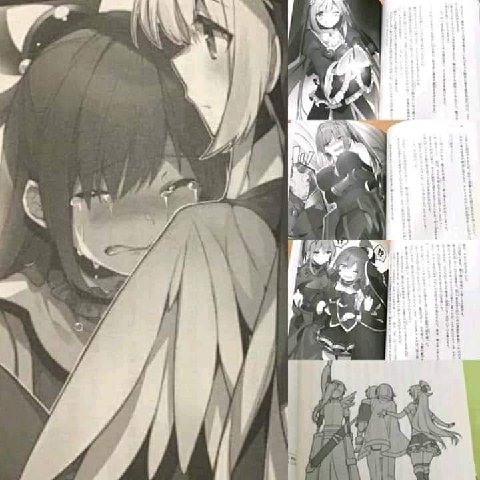 Mistress_Misaki Dec 14, 2019 11:07 AM
Hello. Thanks for the friend request! Any reason in particular for doing so?

KaguyaSenshi Oct 20, 2017 9:25 AM
Kaguya Senshi floats *yes floats* onto the old familiar docks. She has now turned into a ghost herself, and searches for her ghostly friend. Looking out onto the water, she has a flashback about where she disappeared to and what killed her to make her appear in this ghostly state...

So in reality I finished the film but promptly and without reason (other than being a glutton for punishment) dove into writing a novel. (I’m very proud of the film; it’s really just an amateur project but it is full-length [barely, 50mins is technically full-length] and turned out very lovely…..it’s on YouTube but revealing the link would also reveal my secret identity)…...hmmmmmmm...Is it fair to say MAL Users, like superheroes, have secret identities? *Sticks on a hoodie, sunglasses, and ballcap and takes a sip of [almond] milk, regretting that lactose intolerance will forever bar a true tribute to Kageyama Tobio.*

So in this past YEAR *guilt guilt guilt guilt* I haven’t been able to make any progress on Platinum End and the only anime I’ve been able to watch is to finish Haikyuu season three and finally finish Cowboy Beebop. Recently, however, I have caught speed again, rewatching Haikyuu and Cowboy Beebop. Hopefully soon I shall continue reading Platinum End and re-expanding my anime world outside of space cowboys and volleyball cowboys. But still the novel looms!

I must dive back into Osomatsu-san as well, so that we can argue who is better, Choromatsu or Karamatsu! *jumps on soapbox* Uta no Prince-Sama is something I started watching to laugh at it, then got totally sucked into the ridiculous drama of it, and now I have to just laugh at myself about it...but whether it’s to laugh at or get sucked into, it’s really fun. Sometimes it’s nice to just have those really fun watches (one season is probably plenty though, unlike my three hahahahaha) :P PTW lists are so overwhelming! I just end up re-watching so much anime (possibly because it takes more time/energy to get into something new, possibly because I just have such a loyalty to the ones I like that I will watch them even when I shouldn’t because I don’t really have time……)

All this time later, with time to reflect (haha), tell me all about your laptop-free (I almost put a different hyphenated phrase there, but I checked myself before I wrecked myself THAT time at least….) trip to Japan! *Tries to think of a more helpful question* What city/region were you in? Did you see/do something like something out of a slice-of-life anime (or, you know, maybe horror or mecha or another genre, I don’t know what kind of a study abroad you went on)? What is one recommendation you have for a certain someone who hopefully someday wants to visit Japan?


I should have written much sooner, but the inability to write anything about Platinum End made me put it off forever like the horrible procrastinator that I am. Maybe writing this will give me incentive to finally catch up on all the chapters I’ve missed! (I do like reading bucketloads of chapters of manga at a time…) I even forgot my MAL password and had to reset it hehehehehe >_<


Kaguya comes back to reality after her flashback about what happened to her in this past long, long year. Perhaps soon she will find her friend Sheason to tell him all about it.