you got some good fav characters and anime :) 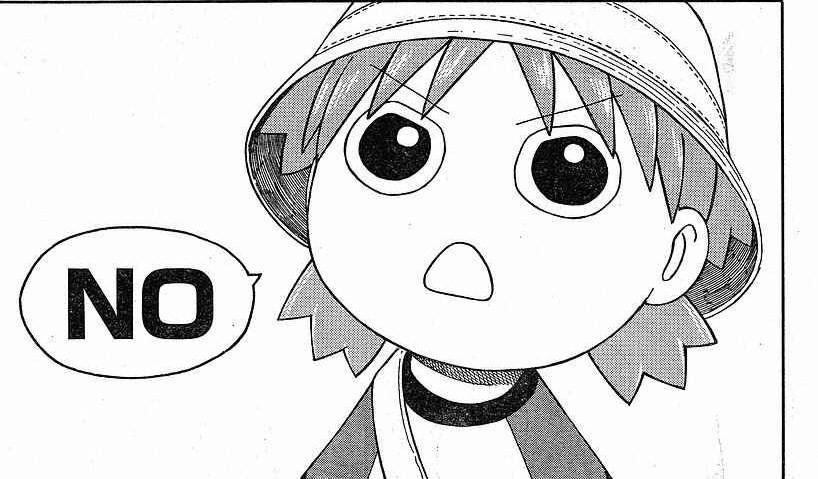 ShadowMonkey Oct 13, 2018 2:38 AM
I just find it disgusting that people can praise the hell out of trash like the Goblin Slayer anime and give it high scores and good reviews, while actual amazing stuff with tons of passion behind it like Karakuri Circus is treated as the underdog and is being pushed under the rug because it's not edgy or shocking enough to meet their attention span.

I truly hope that all these lazy, money-grubbing studios will one day die out and anime as shitty as Goblin Slayer are going to stop getting made.
This shit needs to stop. Anime should be art, not mass-appealing low-quality garbage.

Look, I don't have anything against Goblin Slayer as a story as I have not read any of it, and I believe everything should be able to appear in fiction and therefore rape and gore don't make me budge one bit in fiction.
However, when your anime completely cuts out the backstory for the characters that get murdered and raped in order to be able to cram more shock factor and edginess in there, ALSO the fact that this garbage kind of quality is generally accepted by the community nowadays, it makes me wonder why the fuck we are watching and caring about shitty, cheap seasonal anime in the first place.

BlackstarFallen Aug 13, 2017 11:33 AM
I can't any good songs either. I'm also listening to movie soundtracks. I guess you can count Stan Lee narrating the "preview" as a good aspect.

BlackstarFallen Aug 13, 2017 10:39 AM
Thanks for the friend request :) I haven't been listening to any rock lately. Eventually I will. Right now, I'm mostly listening to anime openings and OST. I see that you gave The Reflection a score of 1. I agree with you. It's a terrible show.