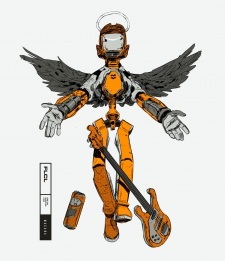 HiroM_ May 25, 2:52 AM
Welcome to Critics and Connoisseurs. We don't currently have a FAQ as the club went through changes pretty recently, if something is unclear feel free to ask me. We encourage all our members to be active in our You Decide, Spotlight Forums and keep up with the activity requirements. Here is a link to our Old Spotlights to help you familiarize yourself with titles that have been nominated in the past. Also don't forget to turn on club notifications to get notified about the major club activities. Again Welcome! 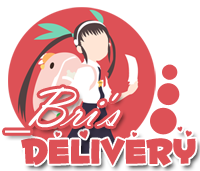 Ctrl+F to find your username. Save and rehost within 30 days.
If there are any issues, please PM me.

Tubbyman Feb 21, 8:35 PM
Howdy I'm here from the AWC Monthly challenge. You've got some nice favorites so I thought I'd use some of those for my bonus challenge :>

Hope you have a good rest of your February!

You seem to have a very good taste looking at your favourites 💕 I love a lot of anime, characters and people you have there ww

I'll be watching Kazetsuyo from your favourites for this monthly. I've been wanting to watch it for some time now so yayy!

Cainael Feb 11, 5:35 AM
Yeeeees !
- insert happy dancing cat here -
I love dramas so much too !
On banana fish though, when I recommend it to non-fujoshi/fudanshi I am a bit afraid it will be a miss and I will just have a comeback as "so gay lol disgusting".
Dayum, I'm actually really happy you enjoyed it !
I really loved this dynamic you're talking about, the innocent-sweet softy guy taking care of the badass-sadbutstrong guy.
Also OST in my memories is really good and stay in mind for some days.

I don't know if someone told you but you can have the "some years later" in a bonus chapter of the last volume of the manga if you are curious about what Eiji become. 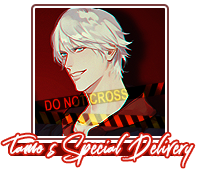 There are lots of cards...
Take yours ♥!
Highlighted Challenge: Staff Collections ⋯⋯ » cards ☾
• entirely 'load' the page
by scrolling to the bottom
• ctrl + f to find your username
• make sure you search it properly
• re-host and/or save within 1 month
• if you have any problems with cards
(wrong name, wrong card), hmu here!
Thank you for requesting ♡