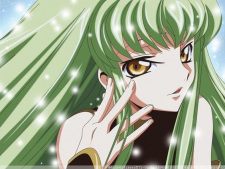 justinspatz Jan 7, 9:11 PM
Hey man, thanks a lot for checking out my recommendations even though you already a lot of other shows on your plate! I check out your forum post and thanks for the long and detailed response!

I agree with your thoughts on Yukine. He was really angsty in season 1. I’ve read way too many YA novels and he was basically every single angsty teen in those stories :P. Yeah, the first season was a bit weird with certain scenes and its original ending that I barely remember. I hope they make a third season but I’m not sure if I would count on it Q_Q.

Oh, it’s nice meeting a fellow Percy Jackson fan ^_^. It’d be a bit too hard to imagine a crossover though. I think Yato might be a bit too much for the gang XD.

Glad to hear that you liked Orange! Not sure about the mangaka, though I’m sure that she or someone she knew has had something similar happen to them.

Yeahh glad you checked out Beck and liked the dub so much. Honestly, when I checked out your profile and I knew that I should give you something that was similar to Cowboy Bebop and Trigun, though I’ve seen neither of them (except the first episode of Cowboy Bebop at my university’s anime club and a bit of Trigun when my friend was watching it) and you’d already seen the obvious ones so the closest I could find that wasn’t already on your plan to watch list was Beck and that was just because of matching aesthetic XD. It also really helped that Nana was one of your all time favourite anime. I was kinda afraid that with the amount of not much going on throughout the anime that you might find it boring, but I’m glad that wasn’t the case. The manga should be interesting as well, but not bad music is not included :(. Funny trivia when I was listening to the Trigun dub while my friend was watching as I mentioned earlier, I kept hearing the words “Typhoon 24” (I think it was one of the character’s nicknames?) and I burst out laughing each time because it reminded me of that song from Beck XD

Honestly, even though Nana was published in a Shoujo magazine, I kinda consider it more of a Josei anime too as someone who’s seen a lot of Shoujo/Josei anime. Yeah the anime is really enjoyable, though I hope you check out the manga too, let’s just say
in the manga, episode 11 didn’t happen with the fashion show and everything. Instead it turns into entrepreneurship! Pretty ridiculous, but still interesting.
Apologies for the increased manga backlog

I’m really glad that you got so much out of When Marnie Was There since it’s definitely one of my favourite anime movies of all time. I actually really like your theory of (Marnie Spoilers)
the river acting as some sort of River of the Dead like a River Styx. I guess another theory could be that since we know that the scenes with Marnie are recollections of stories that Marnie told her as a child that it could also be a river that restores memories?
. I looked up a bunch about the original book that the movie based on and was very amazed that (Marnie movie spoilers)
originally the author was going to make this a girls love story, like Marnie was not related to Anna. Though this was the 60s when the book was being written so lesbian work was a no-no so her publisher didn’t allow it. I found it quite amazing that the author of the book was able to still create such an amazing story despite all the changes she had to make.
. Yeah, I felt that When Marnie was There was a movie that matched what you were looking for very well so had to mention it, but you weren’t looking for movies in your post so had to make it honourable mention. I guess it was a good thing then that you needed a few anyways? If you need more movie recommendations you can let me know. I’ve seen quite a bunch of movies Q_Q though I do like watching movies more than series most of the time anyways. I don’t think I have too big of a variety in terms of years though.

Yeah, there were a lot of great moments in White Album 2. I think one scene I’ll always remember from it was when (Minor White Album 2 Spoilers)
all of them go into the hot tub together. It was such a nice and relaxing moment showcasing how strong their bond is. Also Setsuna’s reveal is still something I think about
, so I’m definitely with you on the friend front… Q_Q.

I thought I’d add a side note, that I was going to include ReLIFE as part of your recommendations, but then I looked at your 9’s and 10’s again and was like “yeah, this doesn’t really make sense” and scrapped it.

I hope you had a great winter break (it sounds like you did)! And best of luck in school (if that’s what you are going back to) 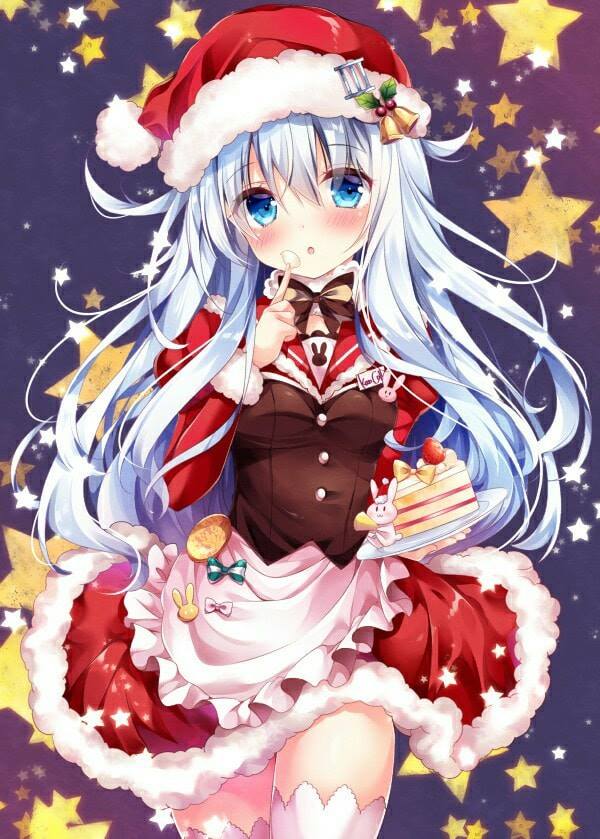