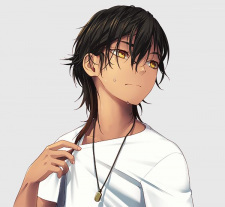 Kasu_Kasu May 2, 3:39 PM
What the fuck did you just fucking say about μ's, you little bitch? I’ll have you know I graduated top of my class in Otonokizaka Academy, and I've been involved in numerous secret raids on A-RISE, and I have over 300 confirmed performances. I am trained in being hella kawaii and I’m the top center in the entire Japan high school system. You are nothing to me but just another hater that wants attention. I will transform you to a weeaboo with precision and speed the likes of which has never been seen before on this Earth, mark my fucking words. You think you can get away with saying that shit to me over the stage? Think again, hater. As we speak I am contacting our not-so-secret network of fans across Japan and your IP is being traced right now so you better prepare for the storm, maggot. The storm that transforms the pathetic little thing you call your life. You’re fucking converted, hater. I can be anywhere, anytime, and I can out-dance you in over seven hundred ways, and that’s just with my bare hands. Not only am I extensively trained in cuteness, but I have access to the collective power of the μ's fanbase and I will use it to its full extent to convert your miserable ass into another slovenly fan, you little shit. If only you could have known what kawaii retribution your little “clever” comment was about to bring down upon you, maybe you would have held your fucking tongue. But you couldn’t, you didn’t, and now you’re paying the price, you goddamn idiot. I will give you the most amazing live performance ever and you will love it. You’re fucking converted, kiddo.

Animefreak2408 Apr 19, 11:52 AM
I just finished Tokyo revengers and DAM THAT WAS SOME GOOD SHIT

Animefreak2408 Apr 17, 5:43 AM
I think it’s pretty good and has a ton of potential but the animation is kinda weak ngl 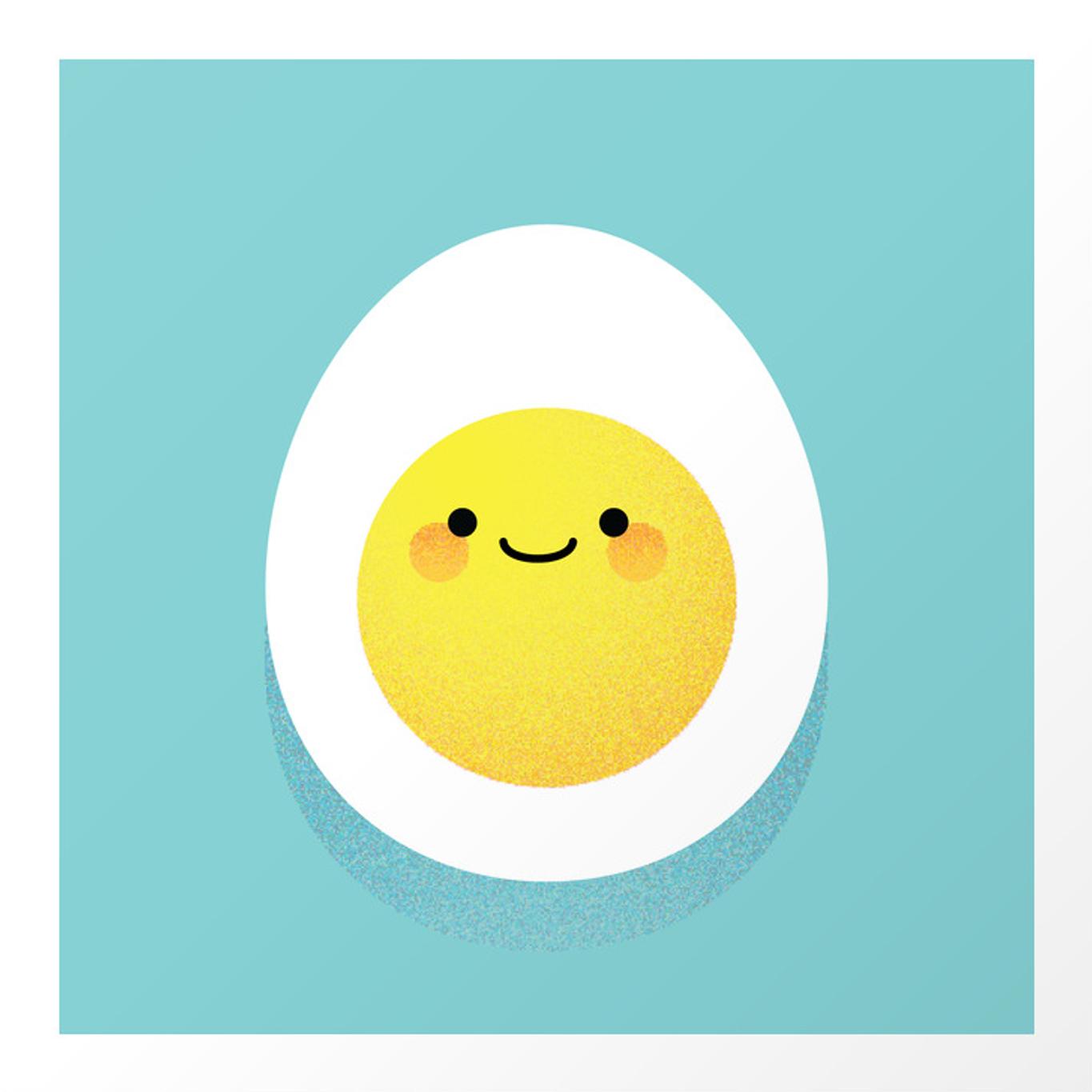 May you have a GREAT HOLIDAY! :)

Takemikazuchi_ Apr 16, 6:56 AM
Well, I don't play a lot of games, tbh. I occasionally play some games such as Minecraft, Pokemon, Zelda: Breath of the Wild, etc. I spend the majority of my time watching anime and reading manga nowadays. There are some games I really wanna play in the future, though, but not sure when. Like, The Legend of Heroes: Trails in the Sky SC, Metal Gear, NieR:Automata, "some" (many) visual novels, and of course, Elden Ring.

Oh yeah, I'll be playing Devil May Cry 5 again because of Vergil's theme. I didn't complete it on my first playthrough totally not because I was stuck somewhere in the story, and I didn't know what to do lol.
Obligatory listening:

And now we need to wait another year for the next aot season :/
I'm planning on starting some more series this season. There are so many anime I've been waiting for.

It's Hitomi from Irozuku Sekai no Ashita kara if you still don't know.

ukambe Apr 11, 4:14 PM
Hey there, sorry for the delay! Yes, I love video games. Specially Nintendo ones. Still got my two Nintendo DS, one Wii and playing on my friend's Switch every now and then, sadly, I can't keep up with the newest games.

I can't play heavier games right now due SSD storage, but I'll get another SSD soon and I'll be able to enjoy some games like: Lost Ark, NieR:Automata, CODE VEIN, ARK: Survival Evolved, The Witcher 3, Elder Scrolls Online, Phantasy Star New Genesis, which I already own but I don't have space to play.

I've only played Far Cry 3 and 4, loved 'em both. I imagine that one is really cool!