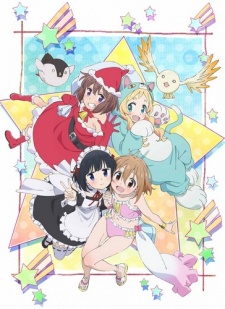 In an event to commemorate the release of the Blu-ray, it was announced that the TV anime Mahou Shoujo Nante Mou Ii Desukara. will receive a second season. The cast members will reprise their roles and Kazuhiro Yoneda will direct the series from studio Pine Jam. The series is expected to broadcast in Fall 2016 on Tokyo MX and Sun TV.

Mahou Shoujo Nante Mou Ii Desukara. adapts the manga drawn by Sui Futami. It has been serialized in the digital edition of Comic Earth☆Star magazine since March 2015, with a physical copy of the first volume released in January of this year. The series received a 12-episode short anime adaptation in Winter 2016, with a run-time of four minutes per episode.

I swear, it's mostly the weird anime that get sequels these days lol.
But I guess I can sit through 3-minute episodes again, also the dad was killa.

Yes a sequel we need more of the unexplained thing to be answer anyway. And monster and tentacles, pedophiles. Lord have mercy on me. XD

Well, its budget was probably dirt cheap anyways, so they have some left over...

totaly not see that coming but nice... it was good ride back then...


AnimeHonor said:
fucking casuals/pedophiles
funny things that the anime don't really have heavy fanservice despite the theme is about swimsuit which is ironicaly worse in your favorite...


Abajur said:
Cool I guess, the "ecchi" tag in the genres makes me quite curious.

but this is not really ecchi thou... like really few..

Wasn't expecting this at all. Now at least I've got something new to look forward to for this coming Fall.

I'm genuinely surprised about this.

Okay then I guess. From the episodes I watched it's not quite as gross as it sounds. Just lame.

(Speaking of Winter shows, I'm still waiting for the Grimgar and Pandora sequels to be announced (if they ever happen, which I severely doubt))

Huh, I thought it was just gonna enter the list of anime that only get a season and are forgotten for the rest of eternity.

I thought it was pretty funny, and since it's short episodes it doesn't take much time to watch. So yeah, cool.

I just realized the title translates to "I've Had Enough of Being a Magical Girl". Yet the main character didn't want to be a magical girl from the start, she basically hit her breaking point with the bathing suit uniform.

Hmm not that I'm complaining

Still a better mahou shoujo anime (although it's short) than Madoka and now it's getting a second season while Madoka still hasn't.

Really excited for this!

Oh cool, really liked this. Hope the mom and dad are in it more. :) 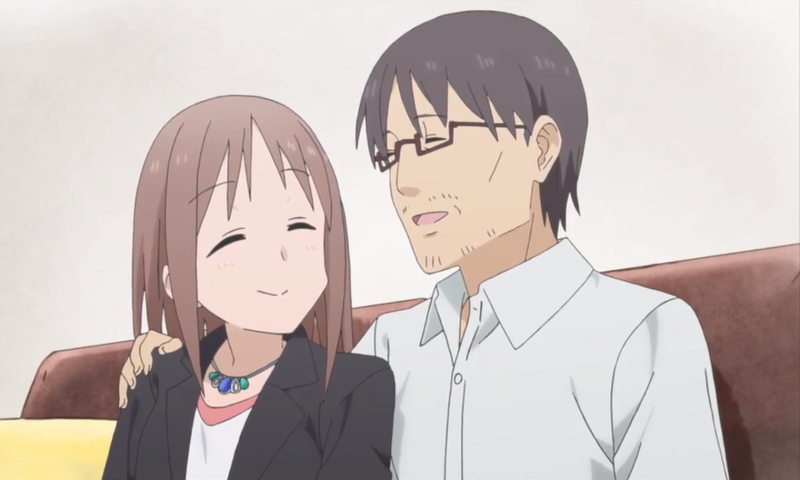 Cool I guess, the "ecchi" tag in the genres makes me quite curious.

Some more of another high quality short. Awesome!

this makes me happy