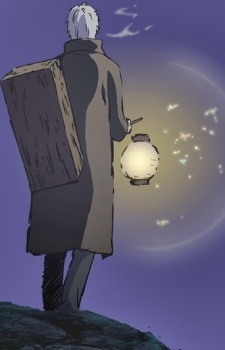 DeitysDynasty Yesterday, 7:09 AM
thats a relief thanks.

DeitysDynasty Yesterday, 1:24 AM
if you were to estimate going off the original chapters?

DeitysDynasty Yesterday, 12:43 AM
Will you keep with it til it ends or gets axed?

DeitysDynasty Jul 4, 12:45 PM
Maou no Ore ga Dorei Elf wo Yome ni Shitanda ga, Dou Medereba Ii?
what are your thoughts on this one?

TuryuriOwO Jun 17, 1:18 PM
They're online and you do have a point there about the other Discords. Although apparently the others are less active? Ah I'll join some other manga servers because why not

ExTemplar Jun 15, 5:07 PM
well, I kinda liked it when it first came out. felt like a fresh air along with konosuba (even tho i don't like isekai)

how do you read manga? I downloaded MangaZone on my tablet. I'll start of with The Way of the House Husband.

ExTemplar Jun 15, 8:55 AM
Yeah, maybe I should switch too. Since most manga finished publication and the story is complete unlike 12 episode anime

ExTemplar Jun 15, 7:12 AM
Yeah, I haven't really been active. Barely watch any anime too.

TuryuriOwO Jun 14, 6:16 PM
I'll probably rejoin. There's nobody to really talk about manga with outside of there. It's just a matter of when since I'm poorly attempting to focus on summer classes.