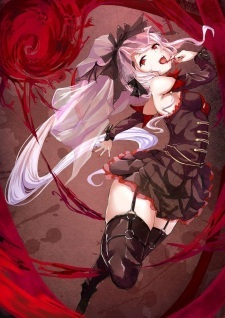 elliumeffect Apr 24, 10:33 AM
Hi Jojo! Thanks for accepting my friend request. :D

Reload Sep 28, 2018 9:12 AM
Ur last JojoYuri video is no longer available. Got to update ur profile quite frequently if u wish to use YouTube vids. Actually, any use of links considering your prev signatures also can't be reached. I didn't bother testing all the others, so update when u find the time. Seems it's all the postimg.org links that can't be reached.

Ankithadam Aug 24, 2018 11:08 PM
I see, it seems the anime is a PG rated, but the signature you have especially the one with her mouth drooling, its as if from out of hentai...My guess is that that picture isn't from the anime