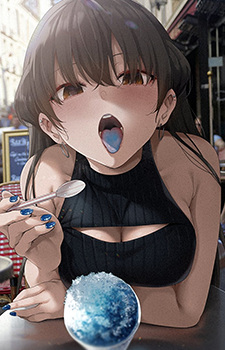 YayakoChii Nov 18, 6:29 AM
Hey! May I ask that who is the guy on your profile?
When I use Google image search, it says Shion Onozato, but when i search for him I only see a short haired guy.
So I am kinda confused. X'D
He looks really amazing!

Adnash Sep 11, 9:30 PM
Great to hear you are alright! I wish you all the best with all projects and everything else you are occupied with right now. :) As for me, I'm okay. I've been busy for few weeks, but luckily now I have more free time. Succeeding in what you've been working on for some time is really a nice feeling, haha.

About JoJo, yes! I finished watching Stone Ocean's second batch of episodes few days ago. I really liked it. Even more than I thought I would have. In my opinion it was slightly worse than batch 1, nevertheless still solid piece of a show and of course JoJo anime adaptation.
Arcs appearing in that batch weren't my favorite ones. In fact, I found them either boring or chaotic in the manga (or even both, in some cases); not to forget Dragon's Dream that felt to me like a missed opportunity, since there was huge potential in that fight. Luckily, the anime fixed most of issues I had with them and what can I say? I actually liked them.

About batch release, yeah... It can't be helped. I was neutral after batch 1 release, because I didn't expect to wait that long for the second one. Third batch, according to rumors based on Blu-ray release schedule (you can check out more details here: https://myanimelist.net/forum/?topicid=2036809), might be released around March 2023. Whether it will actually appear by then, we will still need to wait a couple of months.

einon May 14, 7:45 PM
happy birthday Haptism! i still remember you as my manga Santa!
hope you're doing well right now! much love!

My first ever Secret Santa on MAL! HAHAHA can't remember if I did get into your recommendations but I'm sure I did watch at least one of it XD

I hope you have a fantastic day ahead, and as always stay awesome! ^^ 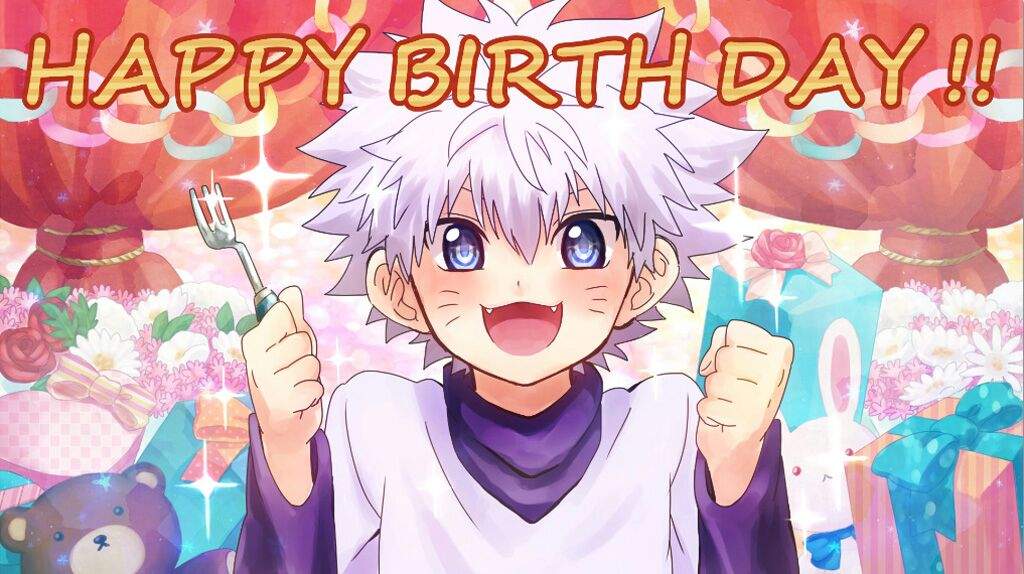 Nate Feb 23, 4:17 AM
AWH CUTIE
you're most welcome, sweetheart <3 love you too *cuddles*
All Comments