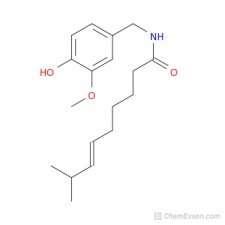 Sounds like something I said quite a while ago.

GlennMagusHarvey Sep 29, 2019 9:39 AM
Hey, what are the chemicals in your forum avatar and your site userpic?

SylakentH Sep 14, 2019 1:47 PM
Yeah, sorry for that. But ever since MAL had some administrative issues in the past I stopped maintaining my layouts. I'm really sorry for that, but glad that you used my layouts so far :/ 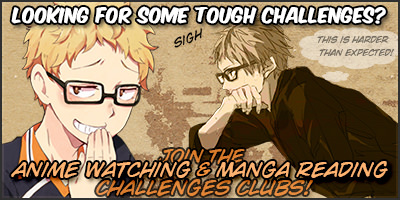 Come and check out the Anime Watching Challenges.
A fast growing community with many challenges for our members to enjoy.
You can visit the Introduction thread and our exclusive Beginners' Guide while you look around~
Alternatively, if you are more interested in manga, please visit our sister club.
The Manga Reading Challenges also has many challenges for our members to check out.
The challenges can be completed at your pace or with a time limit! So I'm sure there will be something for you to enjoy.
~(^_^)~