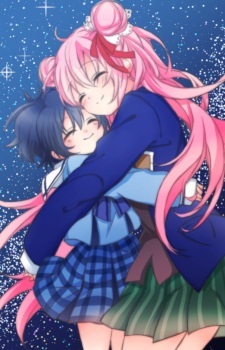 disque Jun 6, 2021 5:46 AM
what a profile holy fck, ur research areas are so cool!!! I love everything that goes beyond the surface of basic physics, especially things like superstringtheory (which is ofc strongly connected to UFT and such...) im not that much into it (UFT) as of now tho, but i´ve got some great literature rdy to dive right into it!

Arin-san Jan 28, 2021 1:00 AM
Your thread on Kimi no Na wa was beautiful and your dedication on it really shows, but its really sad how just because Kimi no Na wa is successful, some people mindlessly hate on it, your thread is filled with those people. 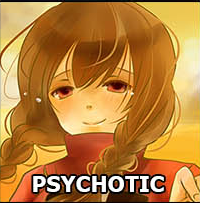