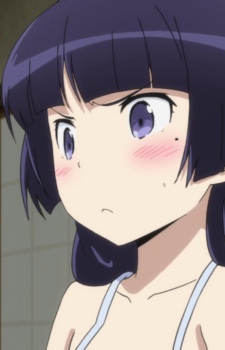 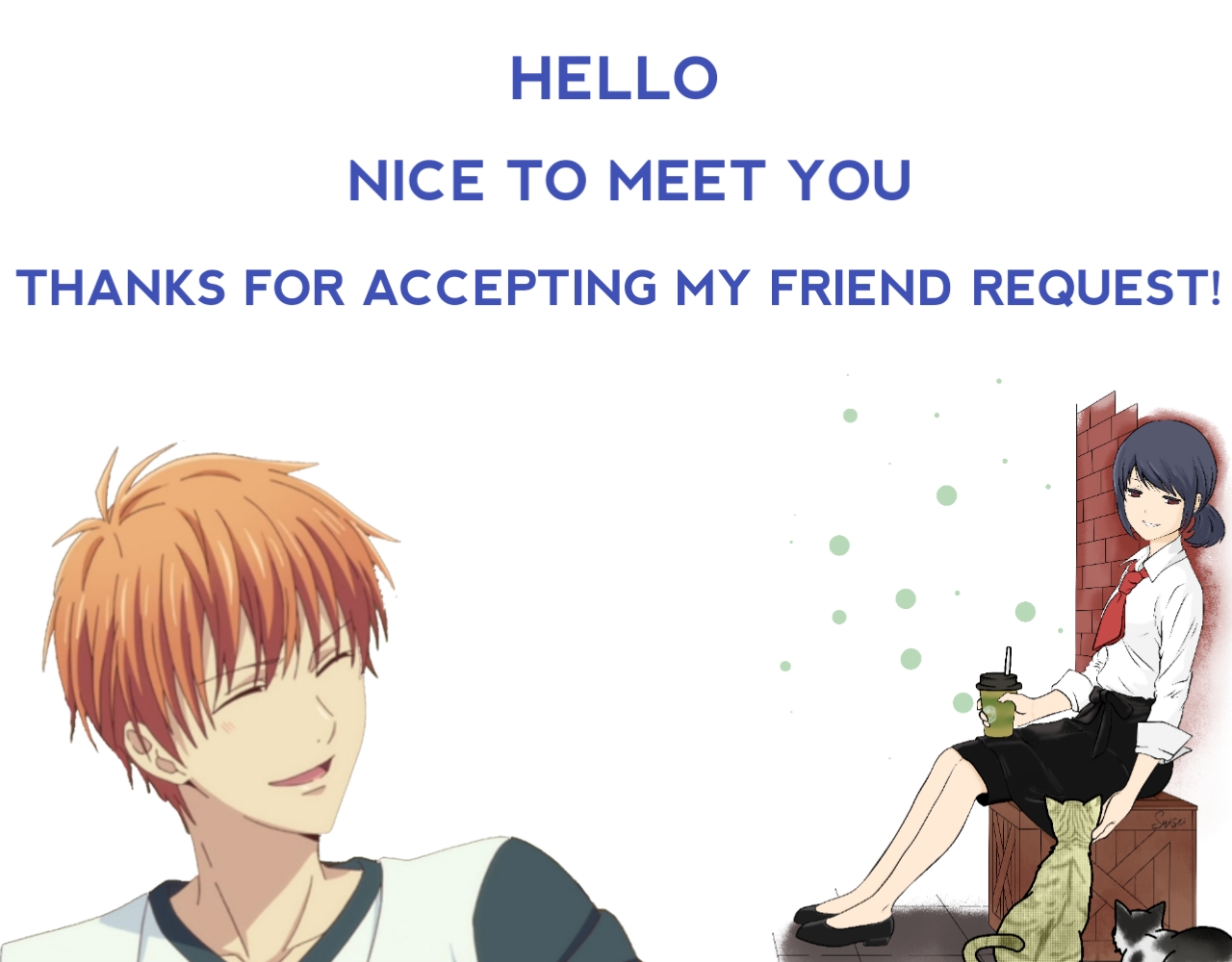 DoomNick Feb 2, 2:04 PM
heyo~ I read your review on "The orbital childred" and I thought i'd inquire a little bit, More to organize my own thoughts about the show but also just cause your review did actually help me confirm I did really enjoy the show, Which I think makes you a great reviewer as your thoughts and views must've been consistent and honed from well thought out introspection as they were immediately identifiable and understandable as soon as I read the short entry. So i'd like to inquire anyway and i'll explain why in a bit.

I agree, The kids are very very irritating and annoying, There feels like theres no stakes and alot of it can feel wishy washy, But I think thats side effects from what they actually focused on achieving.
This show showed us a kind of interpretation(As far as they could get) of where they felt the world was going and told us a tale of how the youngest generation can mature, and find their own faults through existing in eachothers "frame".
Yes Touya is a gloomy hateful brat with a twisted mesiah complex that over-convoluted itself into wanting to destroy a 3rd of the world, But when he realized that solution wouldn't solve the reason he first wanted to solve any problem, For his "sister" or friend who he grew up with, He reconsidered everything, And didn't stop thinking, An important theme in this show because everyone had this arc at the end of the show, Where they "Leave their cradle" and grow to be more mature and meaningful people.

However this only happens after they confront what was the symbolic equivalent to everyones "Answer" regarding all our(as in humanities) unchecked mistakes, and the 2 representatives were children who felt forced to believe in either Fate or the extreme truth in order to feel some semblance of peace in their quickly fading lives, In some senses opposites. But instead of sacrificing more people to solve those problems with a solution given to them, They decided to go against it and instead never stop thinking, Encompassing as much as they could into their "frame" to find as many solutions to benefit those they cared about and those around them.

It was supposed to be a testament to humanity, And tried to show us moving away from Gods, Fate or reliance and taking responsibility. And I do think Iso Mitsuo did a fantastic job with this new studio and really brought the senses of Gravity and development to life, And even if they couldn't bring a full weight to the situations with just this much they did show development and gave reasons for character growth that I find very acceptable.

And the fact no one needed to mention the Chief means he was used just right.

In the end it was a story of questions and answers, And I do think the answers are very suitable for the people who should be watching, Those that relate to the children present, And need a direction to grow and believe in.

But again, Thank you lots for your entry, It gave me the perfect jumping off point and sorry for hijacking your profile comments to do my thing, Have a great one!

Kayzzle Dec 22, 2021 6:02 PM
ohh really? sounds like a bummer :( i think i'll just read the manga then bc i heard the animation isnt really good

WAIT 2 DIFFERENT ENDINGS? i didnt know about this?? is there anything more after chapter 139?

ah i used to, but i dont really understand how discord works so i uninstalled it :p hahaha im gonna install it again then!

i agreee this season is boring :( i was hyped for blue period and platinum end, but platinum end turns out kinda disappointing haha and i havent checked blue period. have you watched it?

ahh 86 and mushouku tensei isnt really my cup of tea :( but i do like mieruko as well! i think im gonna continue it

i havent watched it :0 not a big fan of isekai but i'll give it a watch, thanks again for the recommendation!

nothing much other than aquatope, i actually prefer slice of life anime but we dont really get that this season lol. im watching platinum end too btw but im thinking of dropping it hahah