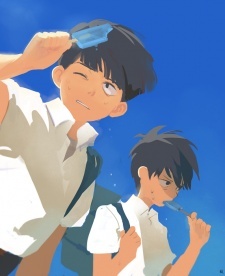 Ahhh nice, I am watching Shadow House and To Your Eternity as well :). I started to watch Nagatoro but I dropped it after the first episode because I didn't like the bullying to be honest xD. I know that this was the main premise of the show, but it just didn't feel right to me.
Exactly! I really liked the fantasy elements of Mushoku but yeah the perverted parts were not so good, but hopefully he will grow as a character and put that stuff behind him in the next series :)), but I still found myself enjoying the overall show a lot lol. So we have a similar mind :D

Oh Fruits Basket, I watched a bit of the remake ages ago but I don't think it is for me haha, I do like romance and drama anime but normally I watch ones with a male protagonist (not always) because I am guy after all lol :)

Are you going to be watching any of the new season's anime?
Mushoku Tensei was really good right! Although I don't really like the perverted side of the main charcter, the world and story seem pretty cool.

JizzyHitler Oct 2, 2018 5:09 PM
ayy this season looks like total shit, but i recommend double-decker cause i have a feeling your probably gonna like the leads, its just a dumb fun show so far but im hopeful it will go places

If you decide to watch the side movies let me know. I didn't when I did my watchthrough, so I wouldn't mind picking them up sometime.

Usagi still holds the record for having the best character development I've seen in the medium. Going from a typical teenager to what she ends up as was both believable and somewhat impressive considering how subtle the shift was over time.

JizzyHitler Mar 4, 2018 8:39 PM
happy birthday, i too will give you a random pic of heero laughing 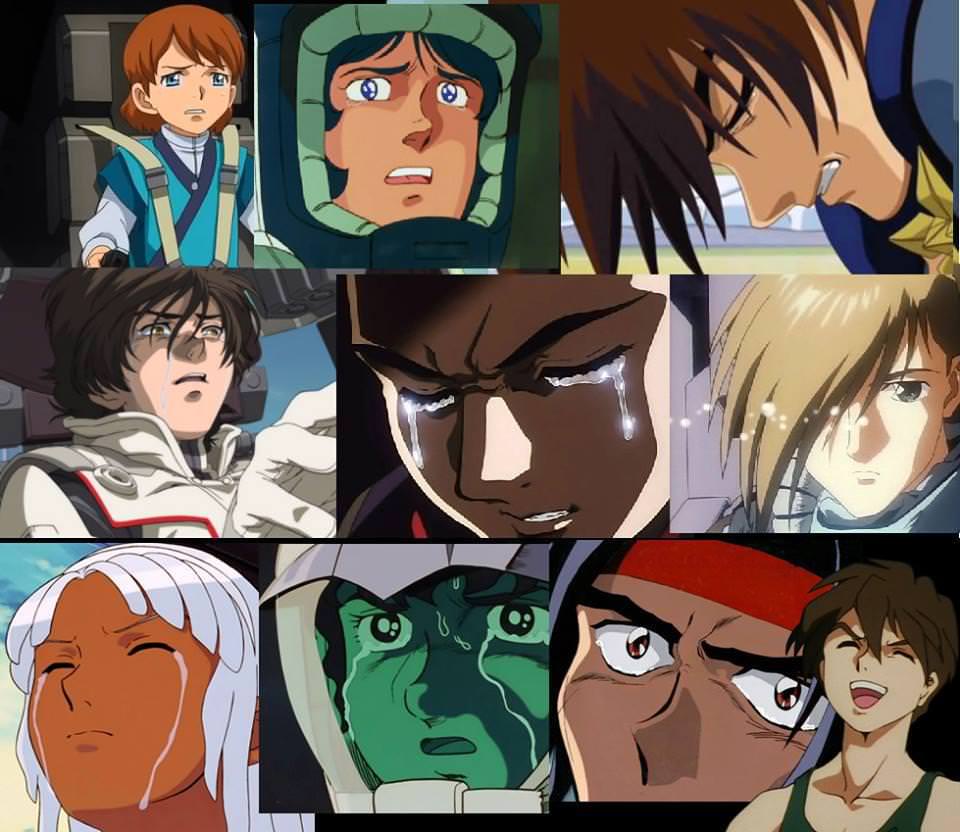 JizzyHitler Feb 28, 2018 2:47 PM
its so shitty hearing that cause I see so many ways to make shinn a super memorable and interesting protagonist with what they are doing with him now, i know they arent confirmed but all signs really do point towards a massive last minute rewrite as the result of a character poll changing the protagonists midway through. This isnt even that out of the realm of possibility with this franchise since ZZ was rewritten midway through hence why it has such a massive tone shift and even the original seed had its entire ending changed literally last minute but granted they basically only had to add a couple scenes to change the ending since you can easilly see how kira athrun and cagali were going to die originally.


It really sounds like destiny is the biggest waste of potential in the franchise.

JizzyHitler Feb 28, 2018 1:09 PM
so when would you say seed destiny really shits the bed, cause i really hate how actually enjoyable it has been with how its continuing off the tensions and thin peace from the first series' events.

also better question, when shinn gets cucked from the main character spot, does he at least get a fair amount of screentime or does he just pull a lacus and disappear outright for like 20 episodes till the finale.

ViewtifulFella Nov 2, 2017 11:33 PM
Don't know if you caught up yet but get ready to add Sanji's dad to your shit list too
All Comments