by Snow
Aug 18, 2015 11:37 AM | 38 Comments
A preview video has revealed the main cast members for the upcoming anime Sakurako-san no Ashimoto ni wa Shitai ga Umatteiru (A Corpse is Buried Under Sakurako's Feet), which will premiere this Fall. In addition to the cast members, the preview revealed that True (Miho Karasawa) will perform the opening theme song, while Technoboys Pulcraft Green-Fund will perform the ending theme song. The official site also revealed a new key visual. 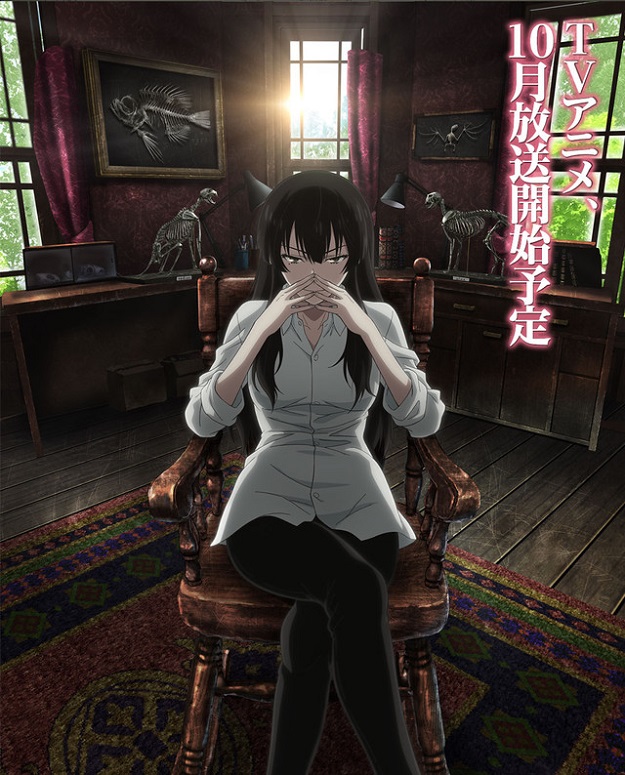 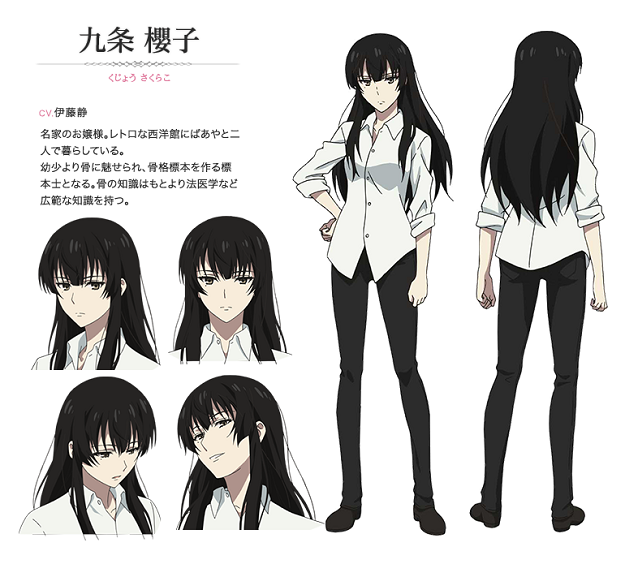 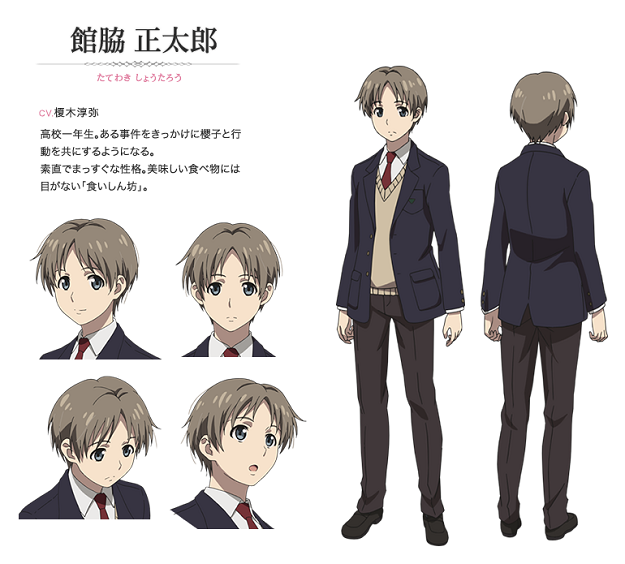 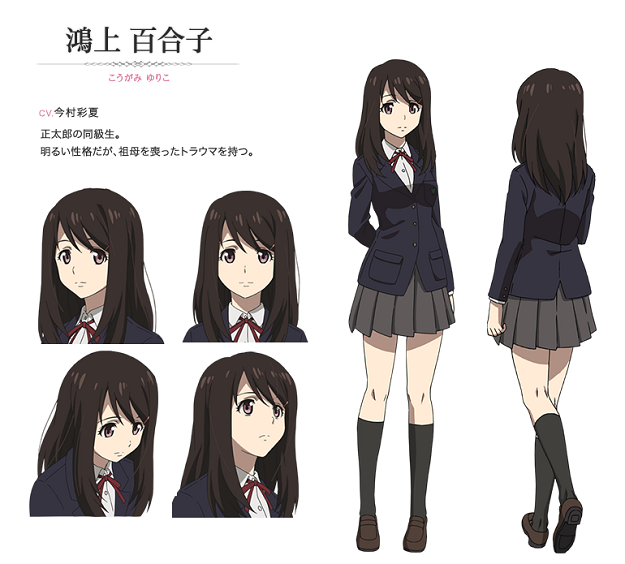 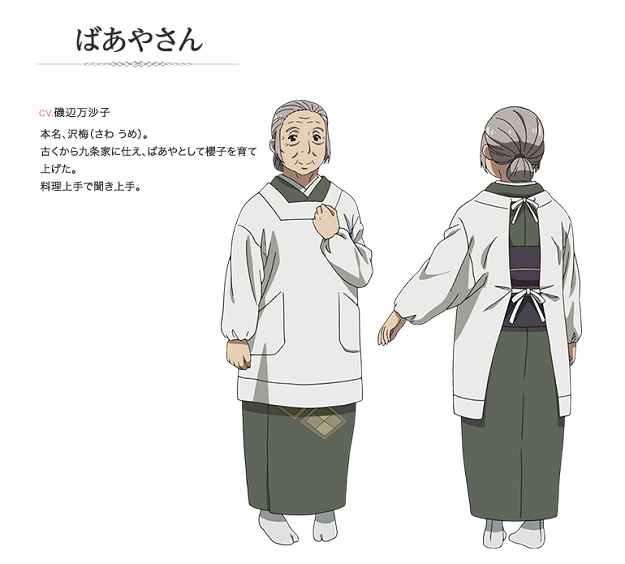 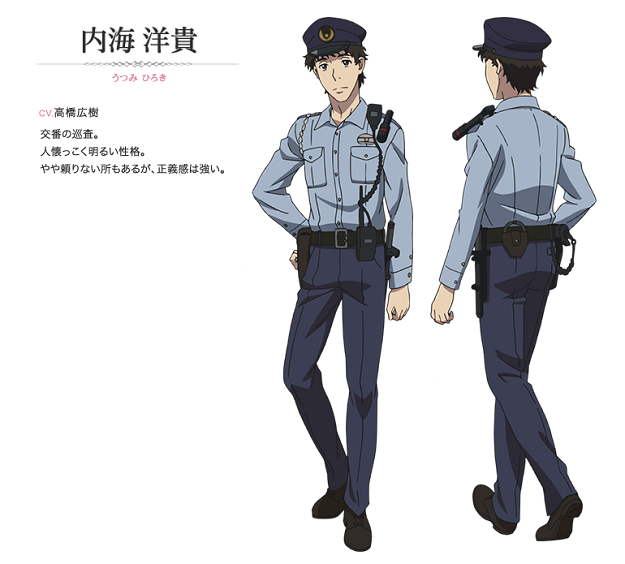 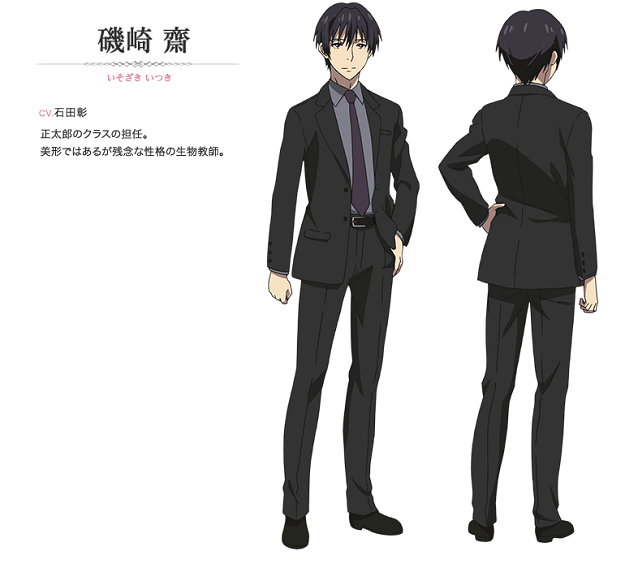 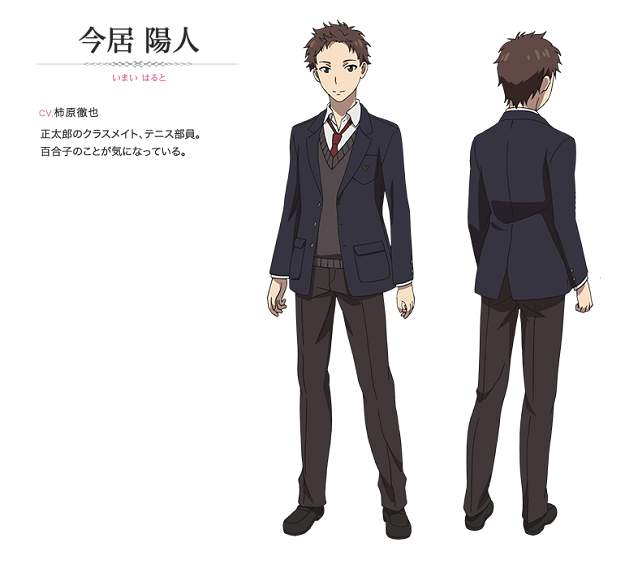 Sakurako-san no Ashimoto ni wa Shitai ga Umatteiru is a mystery light novel written by Shiroi Ota and illustrated by Tetsuo. The novel was originally published on the writing community site E★Everystar by Eleanor.S, where it received various awards. There are currently seven volumes published by Kadokawa, with the eighth volume to be released on September 25. The series has also received three radio drama episodes.

ooo333 said:
The male looks like he will be like the male MC of Kokoro Connect where he just helps out everyone for no reason at all.

You were spacing out if you think Taichi did what he did for no reason.

nekome201 said:
Fullmetal89 said:
Synopsis sounds interesting. Haven't watched a good mystery anime in a long time. Will keep an eye on this.

Love both VA and design for the main female. I hope they'll give the mystery more portion than the romance.
Looking forward for this one.

Same here. I don't want any romance with that dude. He looks whiny. Well, let's see.

Is that you Inaho? What happened to your bionic eye?

One look at the main protagonist and you just know that he's a generic bland beta character. Well I need to watch the anime first to give a fair judgment.

Sounds interesting from the crazy name and synopsis. I will give it a shot.

Will watch it even though the MC looks like a reverse trap...

The concept of the show seems interesting. Visuals look pretty too, and Sakurako-san is definitely easy on the eyes. Shizuka Itou's voice does things to my wiener.
Cautiously optimistic on this one. It could be easy to screw up.

The preview looks beautiful, will pick up.

oh! I liked the PV, and I love mystery anime.
I'll keep an eye on this, could turn out to be good.

only reason im watching it is bcuz of the weird Synopsis.....

i like the first three male seiyuu they mentioned.
sold.

Shoutarou Tatewaki was voiced by Kaji Yuki in the radio drama, thank god that it's not the same as the drama i'm so sick of him and his annoying voice.

Fullmetal89 said:
Synopsis sounds interesting. Haven't watched a good mystery anime in a long time. Will keep an eye on this.

Love both VA and design for the main female. I hope they'll give the mystery more portion than the romance.
Looking forward for this one.

The premise doesn't really interest me and anime rarely does mystery genre well. But on the other hand we're getting an older, possibly more seasoned heroine with actual personality that will shape the male lead into non-genericness. And that alone is enough reason to look forward to this.

Oh, and those petals feel so distracting.

Looks interesting, and I haven't watched any mystery anime in a while. I'll watch this.

Looks great. The PV doesn't show much, but it looks nice and that new key visual is great. I can't wait.