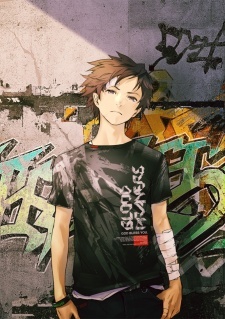 Shinigami1992 Oct 22, 2015 1:02 AM
"Lately everything is so full of ecchi you can't be completely sure anymore. This looks pretty good so I'm gonna give it a chance but if it gets TOO ecchi I'm gonna drop it."

Moe isn't ecchi and not all fanservice scenes are ecchi (over the top action scenes is fanservice or a ova about the favorite character of a show like Attack on Titan is also fanservice). I just want examples.

MAEC4333 Jun 25, 2015 7:59 AM
Yeah the animation is just unreal.
I might watch unlimited blade works 2nd season when it finishes but I still have a lot of other shows to watch, LogH , TTGL, natsumes's book of friends, shinsekai yori etc

MAEC4333 Jun 21, 2015 11:32 AM
I have seen fate zero, the first season is okay but the second season was awsome.
Kiritsugu is soooo much better than shiro, I really started to dislike him during the second season of unlimited blade works.
And I agree, I love madoka for its visuals, soundtrack, characters and its story. Yhe last few episodes were some of the best I've ever seen.

next time I'll make this better..hahaha 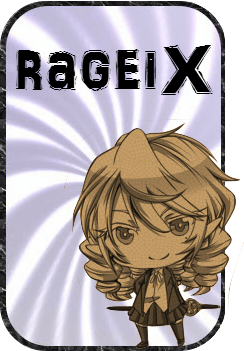 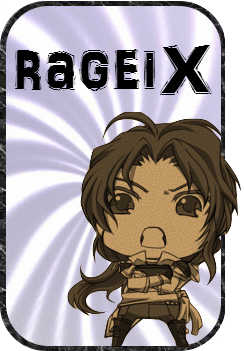 Hiros-lastchance May 27, 2014 6:53 AM
Welcome to the club! Feel free to ask if you have any questions about anything and enjoy.
All Comments