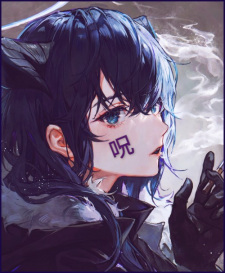 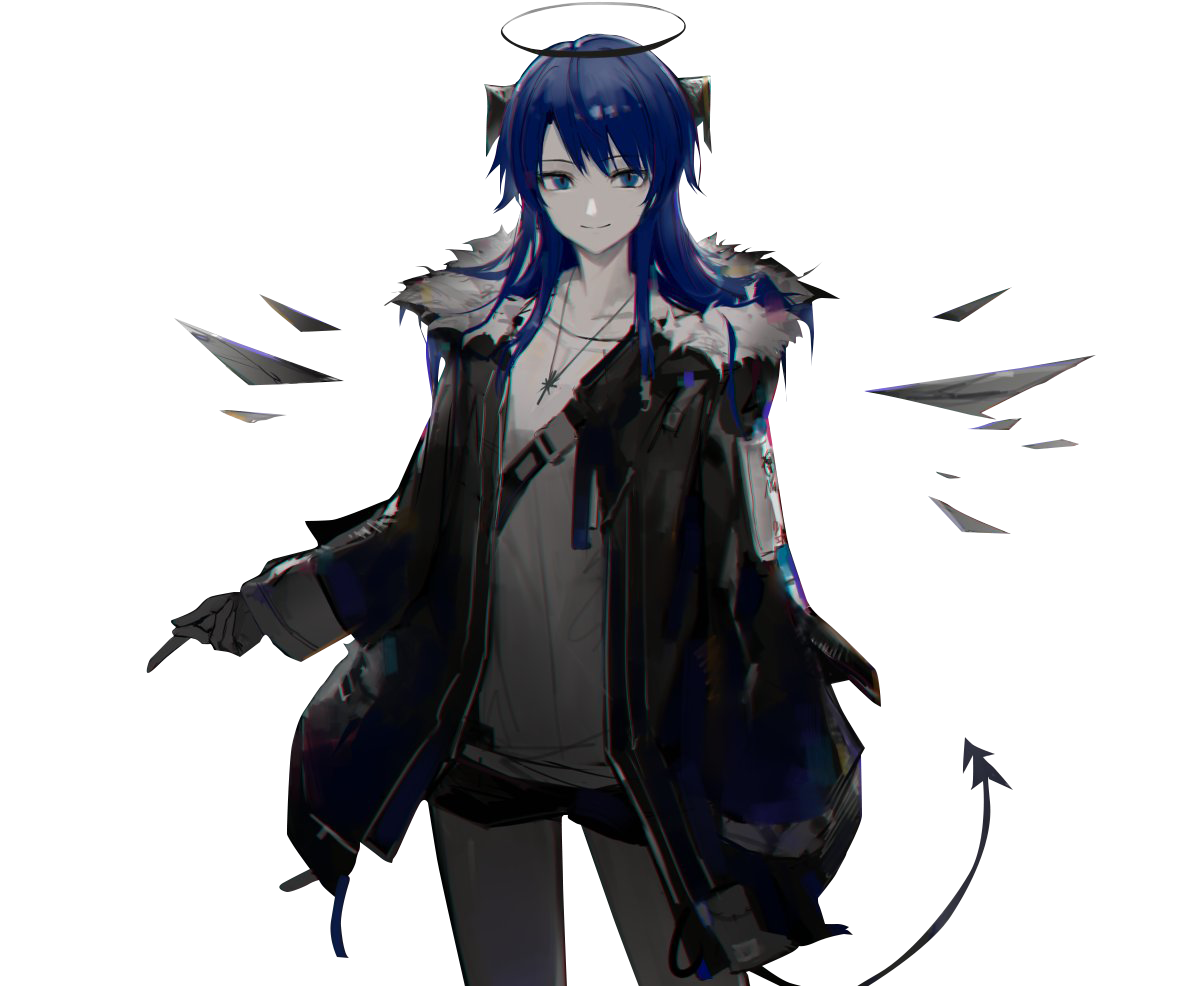 GodOfWolves Feb 18, 9:39 PM
Hey man, been a while since we last chatted, was wondering if you've seen anything worth checking out? - Tried some recommendations for platinums end, jobless reincarnation, vanitas and something called 86 - but havn't really been able to get into em, was curious if you've seen anything better or worth watching as of late.

Protaku Jun 30, 2021 4:23 PM
lol nahhhhh. I rated Super one point higher than GT. The rushed pacing of GT kind of killed it for me, among other things. So many arcs crammed into 60 episodes. Neither beats Dragon Ball Z though ~

Protaku Jun 29, 2021 2:22 PM
Yeah GT wasn't even that bad, it's just not canon now. I felt that the story was a bit rushed but that's about it. Omega Shenron is a great villain and something I think they should have focused on more. Super animation is god awful terrible except for like last bits of the tournament. And the story, if it even had one, was boring asf. The fights were a bit better than GT but the power levels are all over the place in Super and hard to keep track of.

Would watch the original Dragon Ball but decided to watch Yu Yu Hakusho instead. Protaku Jun 26, 2021 9:33 PM
I've barely watched anything outside of seasonal anime so I'm gonna get back to organizing everything here xD

Just gonna go up every year with every season, starting from the ancient anime I have on my current "watching" list.

Uhhhh I graduated, got a job, hated the job, got into an argument with a higher-up and got laid off, living off money I saved from that job until I find new job. /my boring story

Hope you been doing good.

It says my last message to you was like four years ago, but I like to think I still got it!

gigi_rose May 26, 2021 6:13 PM
Hiya! Congrats on your promotion, that’s awesome! What’s your new position, if you don’t mind me asking? Hope you’re recovering well from the wisdom teeth removal, I’ve heard it can be brutal.

Oh man, the last few weeks have been hectic. I actually got a new job about two months ago at a cafe/retailer (yay for not being broke and unemployed) and that was time consuming enough - but then I found out I also got accepted for that writing job I briefly mentioned to you. I officially became part of the writing staff three weeks ago, so on top of my day job I’ve been writing heaps of articles.

Yeah I totally get the freeloader comment, though I didn’t feel too guilty since my partner’s the one who insisted I spend half the week with him, and his roommate (who I’ve also known for years) was totally cool with it. Thankfully I’ve got 2 jobs now (though still waiting to get my first pay from the writing job) and can help contribute more financially.

Contentment is indeed a fickle mistress. For the most part I’d say I’m content. I find fulfilment in my loved ones, especially my partner (who I’ve been with for 5+ years and is truly my best friend), in my hobbies and interests, and now, in doing work that somewhat aligns with those interests. I’m prone to cynicism, so the “nothing matters” thoughts creep in on a semi-regular basis. But, thankfully, they’re almost always fleeting.
What about you? Are you happy with things?

See, I adore Miyazaki’s films. Part of it could be the nostalgia factor, since I started watching his films when I was in the fourth grade. But I was (and still am) blown away by how beautifully animated his films are, and how mature some of their themes are compared to other children’s / family-friendly media (I could give examples but I’ll spare you the tangent xD). To a 10-year old me, his plots were the opposite of banal, and I still feel that way. As you said, his world building is fantastic, and I also love the way he incorporates Japanese culture and Shinto ideals into his works (obviously nothing new in anime but interesting nonetheless when you’re just learning about it). Safe to say I’m a Miyazaki simp (I even have two Ghibli tattoos) and could wax lyrical about him all day but I’ll stop there lol. The biography is called Turning Point btw.

It’s funny that you mention No Longer Human because I purchased that a few months ago, though haven’t gotten around to reading it yet. I’ve got Metamorphosis on my list but I’ll have to add the others as well, they sound interesting.
Hahaha I’m a degenerate slob as well. My friend lent me his copy of Man’s Search for Meaning a week before I got my second job. So despite the book being small, I’m still only 50 pages in.

I feel there is a sense of pressure to get married by a certain age but it seems like too many people do it for the wrong reasons. I’ve seen a lot of unhappy married couples, or couples that have broken up numerous times but still end up getting engaged for some reason. I always think it’s better off to be single in those cases, but a lot of people are afraid of being alone I guess. I’m not convinced that marriage is a necessary milestone anyway, if you’re in a loving and committed relationship.

It’s good that you enjoy your job and coworkers. I do wonder if I would’ve also grown to like Costco eventually. Given how miserable it made me, I kind of doubt it. Whenever I go back there I still feel a sense of dread.

That’s unfortunate, though I did have a feeling Deftones may not be for you. Chino’s vocals are one of the selling points of Deftones for me but I do get that people either love or hate his particular vocal style. I’m glad to hear White Pony was a favourite for you. My favourite is pretty much tied between White Pony and Diamond Eyes (Deftones purists would probably murder me for that one xD). I feel obligated to share with you this exquisite Deftones parody: https://www.youtube.com/watch?v=fs4X1JhxiP0. Now that you’ve listened to a decent chunk of their discography you should be able to appreciate it. Even as a Deftones fangirl it made me lol.

I’ll get on that ASAP, though it will be hard choosing just a few songs to represent my favourite artists. Please do hook me up with that metal playlist. I’m pretty much open to anything music-wise, so harsh vocals are no problem.

Btw, I started watching Fate/Zero and I love it!
All Comments