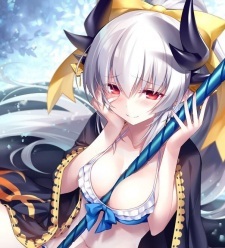 I can surprisingly partially agree. While I think a bit more highly of the Haruhi anime series, it could've been way better in better hands, as seen in Disappearance.

JakCooper2 Jun 16, 9:15 AM
What numbers? You can't be talking about completed anime, because I"ve completed way more anime than you.

Well, I only started writing them down in a booklet in mid-2017, so a year after watching my first not-Doraemon anime, AoT.
So by that time, I only remembered the order and not the dates, the only "time stamp" I have was watching Sakamoto Desu Ga in the days of filming for a school group project, which I have dates for, as well as that Jacksepticeye video that pushed me into watching AoT.
So honestly, the first few anime's months could be incorrect.

I quickly understood what this kind of website was for, thus I opened my account thankfully before my anime binge later that year.

a23L Jun 15, 2:22 AM
pre good man just catching up on some manga, I see u like jumyou tho u got anything similar to recommend?

AnubiusGTR Jun 13, 8:02 PM
Hey there
I saw Ur forum signature. I was wondering were this girl from? Anime or game ? Looks rly great 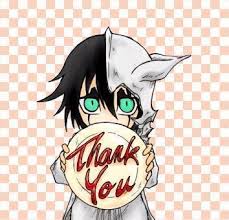 Nice to meet u !
Any interesting anime you have been watching recently?!

Mushfiq007 Jun 9, 2:53 AM
Oh you are watching Tokyo revengers also. So what's your thoughts about this anime?