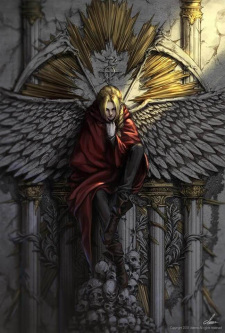 SomeWeeb420 Jun 26, 6:43 AM
I will definitely give fma a try, i really liked fmab and it's one of my favorite animes so I'll probably enjoy it even if it isnt as good as brotherhood

''to your eternity'' is about a thing that can like change into living beings and the anime is about the creatures journey were he meets all kinds of people and transforms into different animals and humans, it's a very good supernatural anime with its sad moments. It's a very vague description i know, but if I say more I'll spoil stuff haha

For manga to read I would recommand spy x family, it's a very good comedy manga about an assassin that has to start a family to get closer to his target. Heard that they also plan on making it an anime in 2022 which is exciting. You also have the gems like vinland saga, kingdom and vagabond which are all very good. Vagabond is on a very long hiatus though, so there won't be an ending for some time. I saw that you liked the manwha bastard, the writer of that manwha also made another one named sweet home and it's pretty good

Yeah there so much anime to watch man. I keep having the feeling that I already watched all good anime, but that isn't the case lol. There's always something good to watch luckly, like for example recently I've been watching cowboy bepop which im enjoying very much.

SomeWeeb420 Jun 24, 3:10 AM
What what?! Everywhere I looked people were saying that you should watch fmab instead of the original because it is better so thats what I did haha. Dunno if it's already too late but will give the original a try when I have the time

You should definitely watch season 3, its true that endou isnt the mc in that one but they do introduce a lot of interesting new characters in that season. It also has the best hissatsu moves imo

From the currently airing shows im only watching fumutsu no anata e. I really liked the manga so decided to watch the anime and it hasnt dissapointed me so far! It's from the same author as a silent voice and its really good. I saw you gave moriarty a 10 so i definitely have to put that in my plan to watch, the synopsis also sound pretty cool

Good job on completing 400 anime! I completed 100 a couple weeks ago and it also felt like i did something big lol

SomeWeeb420 Jun 21, 3:54 PM
thanks for the recommendations! i'll be sure to check them all out, i have watched fmab (and loved it!) before but ill definitely give the other once a try. Was already planning on watching the violet evergarden movie months ago but forgot about it so thanks for reminding me that exists!

For inazuma eleven my favorite season is actually season 3, i really liked the story of a inazuma japan team having to win a world cup and also how mark finally found his grandpa but season 1 is definitely my second favorite

Yeah im watching clannad rn, it's okay and im enjoying it but I expected more i guess. Have heard it's a bit of a slow burner though and im only halfway through season 1 so it will probably get even beter.

SomeWeeb420 Jun 20, 6:26 AM
Yeah im that hassan! inazuma eleven was one of my first anime series i watched so it has a special place in my heart, also love the games.
If i had to recommend a series to you I would go for saiki and Danshi Koukousei no Nichijou (didn't see those 2 on your list), those are one of my favorite anime and i think you will like them.

tbh i at first didn't really like haruhi aswell, but that opinion changed over the course of the series and she did have her sweet moments like when became the singer for that band because the lead singer was sick or when she stayed by kyon's side the entire time he was at the hospital

I would also love some recommandations from you if you have any!

SomeWeeb420 Jun 19, 9:07 PM
saw your comments below the haruhi comment section and decided to check out your mal, first time i've seen someone here that also likes inazuma eleven!

backbiter44 May 11, 4:45 AM
Right now Initial D. I would recommend you Mononoke and FLCL and Durarara too coz you liked baccano

Zestiria May 10, 9:55 PM
There is a lot of good show this season, there's also shows that aren't really good but i still follow. 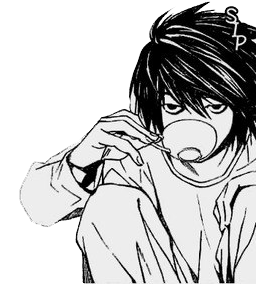 
Thank you for sending the friend request!
It's a pleasure to meet you!
Anything interesting you've been watching recently?

Zestiria Apr 28, 7:48 PM
Yeah, i get it mal app is still not good enough, i use chrome when checking mal my phone since its easier to navigate. Yeah, most of the trash shows i rate low because most of the time it's plain, but some of the scene are amazing like when the mc flex his power or when or mc falls onto a girl. So right now im watching seasonal anime only, my favourite anime of the season rn is bishounen Tanteidan by nisio isin x shaft, i have high hopes for shadow house, moriarty s2, tokyo revengers, sentouin hakenshimasu and probably super cub

palqchkoto-garo Mar 22, 2:44 PM
Isn't re-zero overhyped? But thank you for the recommendations i'll try to check em out!

palqchkoto-garo Mar 16, 12:46 PM
hey man i haven't watched any anime at all for the past year or so and now i want to start watching some again. Any ideas on what i should start maybe? I heard that Jujutsu Kaisen was pretty good so maybe i would start from there 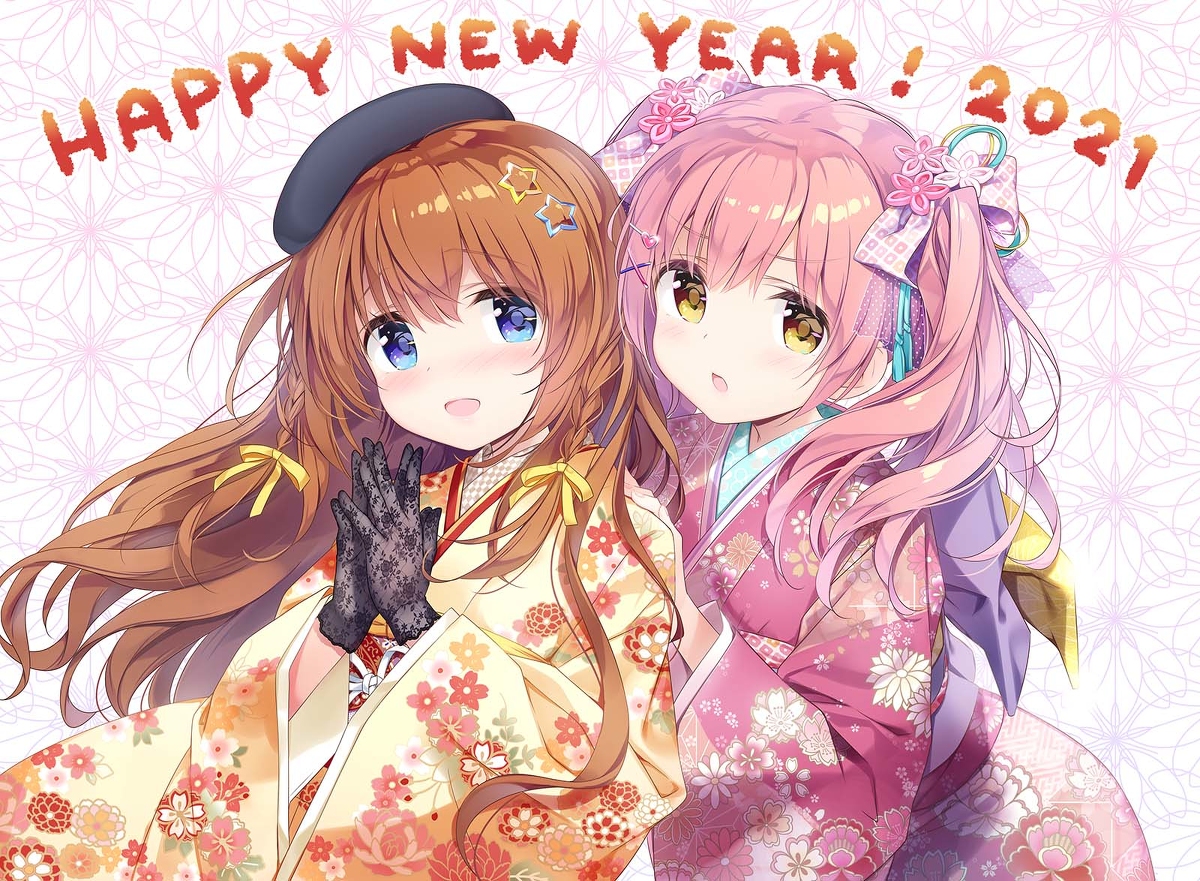