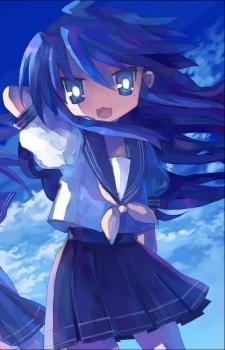 JustARandomUser May 2, 3:44 AM
Its been over a year since I have updated my MAL. It's not %100 up to date but its progressing.
I hope you have been well.

Gabrilindo14 Apr 15, 4:19 AM
Of course later you tell me what you think of these animes that I sent you

it's been a long time!
how are you?

Man giving YnN a 6, you are a generous, I hated every part of it! The manga ending is way better IMO, and the previous arcs ( the ones that got deleted from the anime for some reason ) were bangers!

SnK deserving a 10 is a no brainer, just a pity we have to wait almost a year for the continuation! (Not if you read the manga though :D)

Personally I gave up on Re:Zero, just got bored of it after 30th episode, Dr. Stone slaps tho, the future arcs looked pretty cool!

What're you watching this season? Seems stacked as all hell! I got myself over 30 of them planned to watch, we'll see how many I end up dropping...