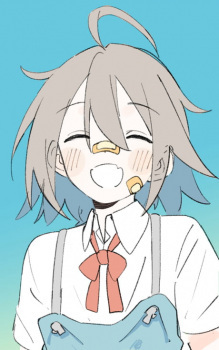 RobertBobert Yesterday, 2:49 PM
Do you watch Shine Post? How fanservice or yuri is this?

Ukato_Butz Yesterday, 8:42 AM
Have you ever watched Date a Live KANLen?
What makes the show still popular in your thought?

I won't be fazed at this point by hearing early 20s but the way you watched this remind me of how I watched One Punch Man. It seems we are fellow Re:Zero fans. Since, I started watching anime seriously in 2020, being 16 y/o I can't exactly guess what kind of time and bager it must've during release. If I be honest I am particularly sensitive towards voice acting except for those very irritating voice acting which makes one just rip the headphones or just plainly puke but I can understand what you mean since the part you're taking about is piece of history which is quite memorable and valuable. I just watched that scene again to say it without any mistakes gosh that scene was spot on and perfect, even I understand (now I am addicted to it). As much as I learn japanese, I can't say that whole line even with a month's training. That scene was so good that it pissed of 2chan but you already know that...
I feel like I should mention this, I am not trying to be a jackass, it just came out like this.

Japan... quite an amazing place which I mostly know what's bad about it... I remember there was a time I used to hate this one of the reason being watching this quite early and then the mess about it. My hate grew quite a lot since there was no one to monitor it and I was meeting cliffhanger-kun quite a damn lot, reason being I was short anime hoarder. Those days, I used to think 10 times before playing 10 or 13 episode anime because I really hate wasting time.
"Japan has definitely a different taste than the West, so I'm not that all surprised if what Japan liked is what the rest of the world hated"
This was the exact thing written on few sites about this, Classroom of the Elite and Devil is a Part-timer when I searched for season 2. Well, we got few of them so... nvm, we both know that Inou-Battle have no chance since they disbanded the community/group for it, if I remember correctly.


My exams went very well, although I did not score good in one of them. I completed my hell of a high school (at least in the school I spent last two years). Also, sorry for postponing your message many times, I was really not sure how to reply and thought how could I for like a month (okay, I didn't exactly thought about only this).

Also, I would like to ask that did you like the Youkoso Jitsuryoku Shijou Shugi no Kyoushitsu e (TV) 2nd Season or Classroom of the Elite II since we both know that they missed quite a lot and I know I should just be happy that a new season came out at least. I have a big stack of what to say :)

I would also like to know about Imouto sae Ireba Ii. or A Sister's All You Need since I dropped it after 1st episode although I later put it on hold. Is it really that good that I see it on your favorites? I have this question for quite a long while.

Also, do you have preference for anime name, in JP or EN, I mean. Since, it is quite troublesome to link both.

Sleepicious Aug 3, 11:37 AM
I did finish it and loved it, I get why many people were telling me to watch it. And even you, which I could never expect xD Although, thanks!!

RobertBobert Aug 3, 8:01 AM
I remember years ago someone described this show as SoL about a lesbian couple

Seems like this is the usual with the Summer season, I noticed these last few years. Summer always seems to be one of the more...weaker seasons when it comes to new stuff.

And, does this season at the very least have some awful anime (perhaps the next Ex Arms)? XD

RobertBobert Jul 29, 9:34 AM
Dude, you won't believe it. He stupidly went to the wall to my opponents to persuade them to report my messages in the thread. He knew that I was reading the wall and he expected me to start insulting him for it.

"WTH? Why would you go straight to the supporter rather than the one that instigated you in the first place?"

Well bcoz
1. I've been going against him in the threads non stop and he still won't listen. Why should i believe he will if i go there?
2. His own comment section's already flooding with other people's. Wouldn't wanna add more. Besides
3. While i DO absolutely hate the things happened, i still respect his privacy whatsoever. We fight in the threads, fine. He said he'd ignore me, so be it. He didn't invade my profile, so wouldn't i.
3. You're his friend so i thought you'd be more neutral, try to look at what ACTUALLY happened and be the judge yourself
4. And then either advice him if turns out he's wrong or, stand up for him if otherwise.

Tell me if i'm not clear.

RobertBobert Jul 29, 2:25 AM
Well, earlier, the dude actually openly admitted that he was trying to get me to backlash against him. So it's really quite open and intentional trolling.

RobertBobert Jul 29, 1:54 AM
It's especially ironic to hear this from a dude who used to write shit to my opponents like "ahaha, yes, I also agree that he is an asshole." This dude is just a hypocrite who is trying to organize bullying against someone he doesn't like.

RobertBobert Jul 29, 1:49 AM
They are literally insane. I just now discovered that when the dude realized that I would again ignore his comments, he began to beg my old opponents to report my comments, allegedly due to toxicity. The guy literally went crazy trying to provoke my aggression.

TRC_Randy Jul 29, 1:16 AM
Anyway, straight to the point, it's better for you to listen to both sides before making any conclusion. I really appreciate it if you would be so kind as to give some advice to this friend of yours. He's been doing this to a lot of other people as well (i know specifically which ones). Please, STOP BEING AN ASSHOLE. Any claims we make he'll always go for the "man you have bad motives, gotcha, you're wrong" which if you go and read those comments carefully you'd know better who actually wronged. Thank you. 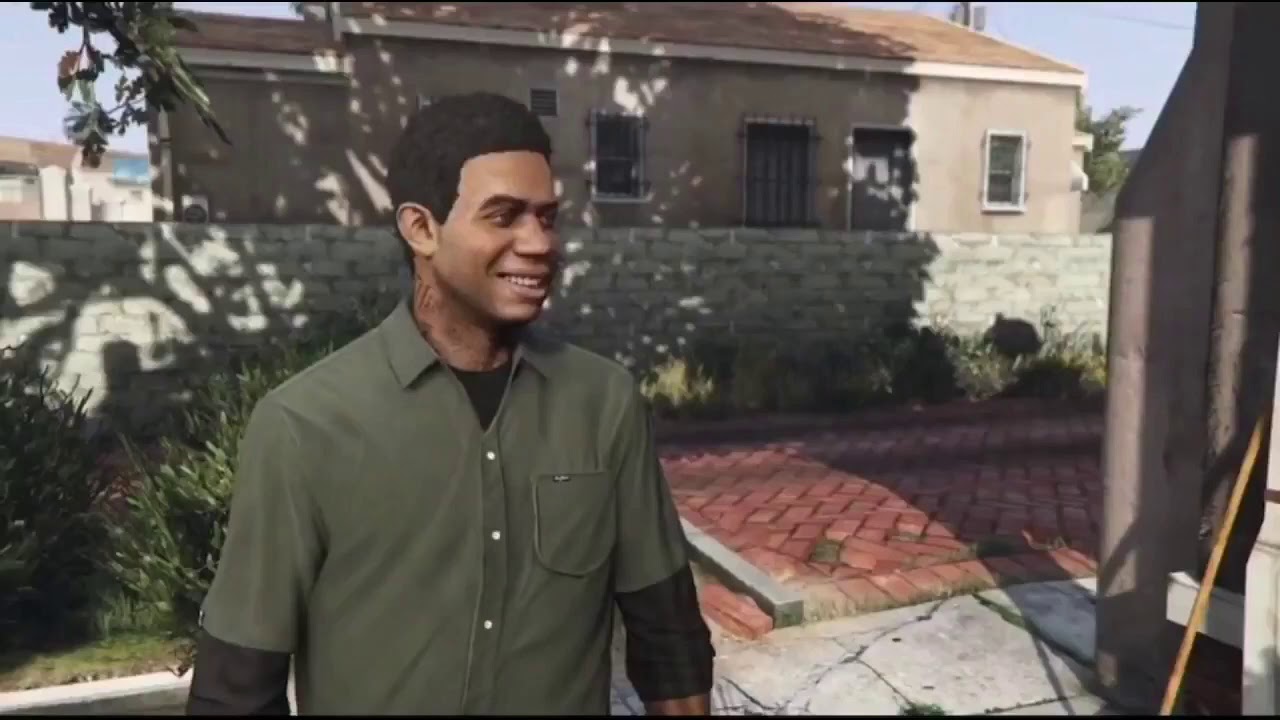 RobertBobert Jul 29, 1:01 AM
https://myanimelist.net/forum/?topicid=2032996&show=150#msg67006786 It's not their trolling that annoys me more, but how lazily they try to hide it. For example, this dude in one post tries to deny that he is provoking me and then, in a completely blatant way, tries to provoke me into breaking my promise to ignore his trolling. They are well aware that I see their provocations and simply troll by trying to deny it.
All Comments