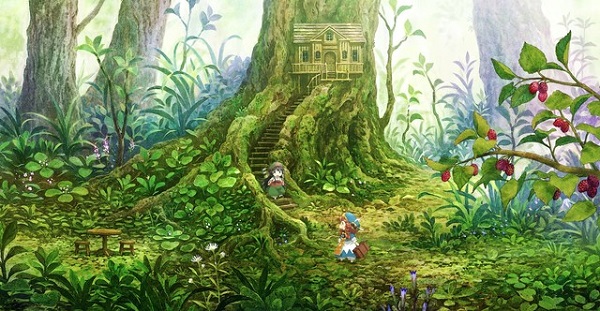 An official site has launched and announced that Takuto Kashiki's Hakumei to Mikochi (Tiny little life in the woods) manga will get a TV anime adaptation. Studio Lerche will be animating the series and Kusanagi will serve as the art director.

Synopsis
Nine centimeters (3.5 inches) tall, tiny girls Hakumei and Mikochi live in the forest. Living in a tiny house in a tree, riding insects and birds, and making umbrellas out of leaves, these tiny girls live a tiny life. Follow their tiny but lovely lives as they live their day-to-day in a fantastic world of tiny people and gods. (Source: MangaHelpers)

YESSSSSSSSSS LETS GOOOOOOOO I LOVE THIS SERIES SO MUCH

This looks so freaking cute!

Eeeh, just two days after I posted this in the "what manga would you like to see adapted" thread O_O

But.
The artwork of that manga is absolutely gorgeous, it would take some budget to live up to the source, though I'll still keep an eye on it, of course.

Anime are usually known for stupid synopses but this one got me. Sounds fantastic to be honest.

Oh, that is definitely a positive suprise. The manga is a quite charming. A mix of rural slice-of-life of those two girls, mystical things, folklore and the awe of nature - be it natural phenomena, the interaction with the wild life or their adventure trips.

So much win, been reading the manga, if the art is as good as in the anime, it will be a top tier fantasy slice of life, can't wait. Please animate my other manga favorites, Yotsubato!, Until Death Do We Part, the rest of Hajime no Ippo, and Otoyomegatari.

the manga already on my watch for years, but for god know the reason i always reluctant to try it... affraid too slow for my taste like aria...


GoldenDevilGamer said:
Lerche is an automatic yes for me. It looks adorable though. Not enough "tiny" in the synopsis.

because it really does... maybe manga cover would help? 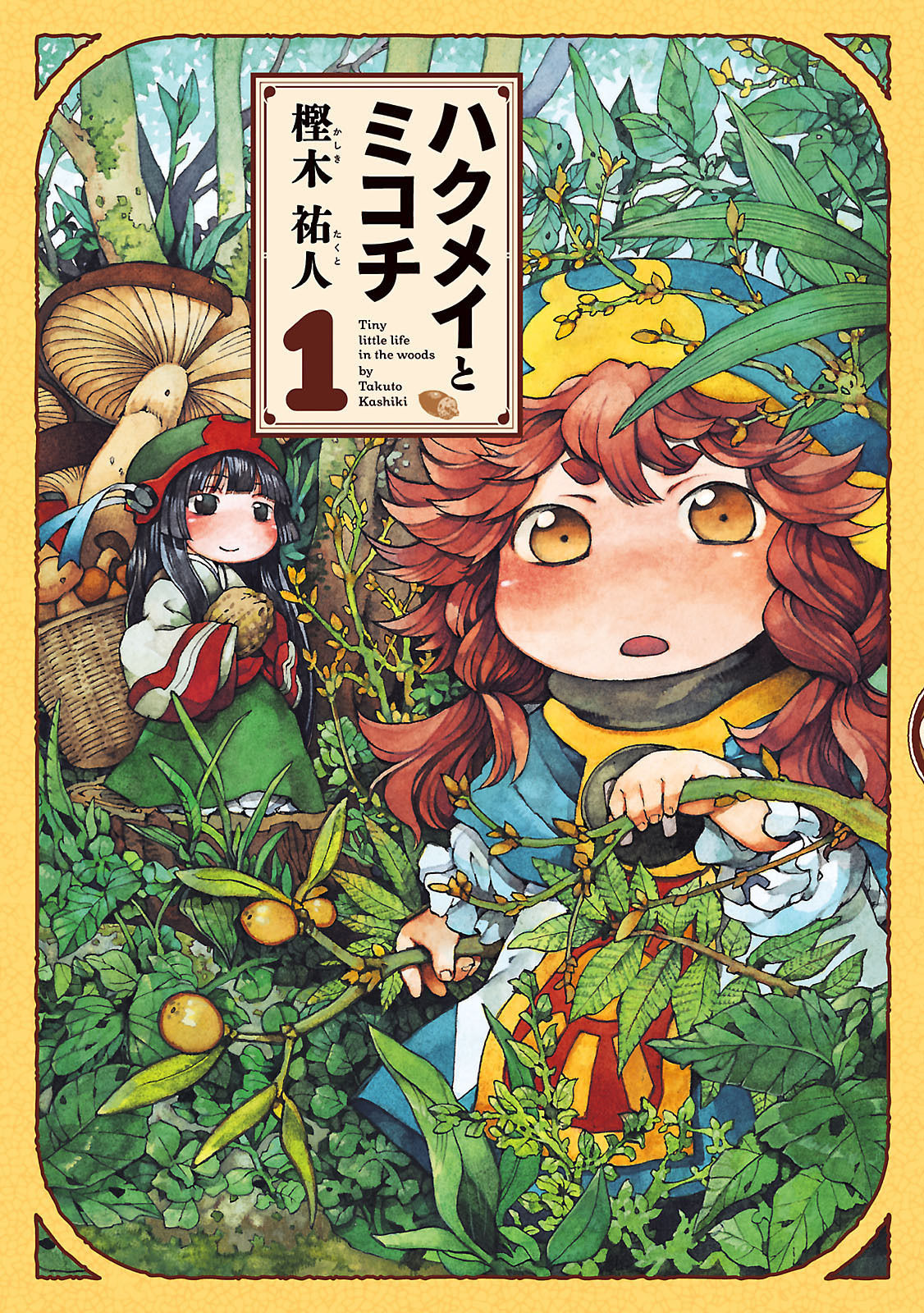 I've been reading this for a while, it's a great relaxing read. Still can't believe it's finally getting an adaptation. I can't wait. The key visual looks great too. It feels like it could be one of those hard-hitters.

It's a really well done fantasy, with very well-thought-out worldbuilding, but that doesn't bombard you with more than is necessary to enjoy the stories (looking at you, Centaur's Life). Definitely more reminiscent of some of my favorite fantasy books as a child than anything that's been done often in anime - the closest thing is the Borrowers/Arrietty (but unlike them it's definitely mostly aimed at adults).

Read a few chapters a little while ago. It was really cute, but nothing more. I can see people enjoying it.

Lerche is an automatic yes for me. It looks adorable though. Not enough "tiny" in the synopsis.

I think I read the 1st chapter awhile ago, it was an okay sol.

It looks relaxing so I'll give it a watch.

OMG YES! I freaking love this manga, it's so adorable and heartwarming, I was hoping it would get an anime and here it is! I think Lerche will do a fine job.

Sounds like something I'd see from Ghibli. It looks nice so I'll probably check it out.

This will be another unique manga adaptation and I think this will be turn out to be great choice anime!

Ahhh this looks adorable :o And Lerche doing it is a + to me. Hopefully it'll be nice though.

Looks like this could be a nice little watch !