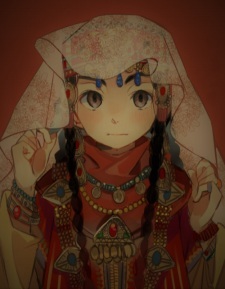 That's one of the best things I saw about random friend requests. Maybe someday I use it on my profile

Extect Apr 13, 2019 2:58 PM
Kaguya I’ve been a supporter of since it started, since I’m a pretty big fan of the manga. As for white album, I’ve always been a fan of bittersweet shows. It had two interesting main girls and avoided dumb drama that’s sometimes in these shows. I mean I gave angel beats a 6 as well :D 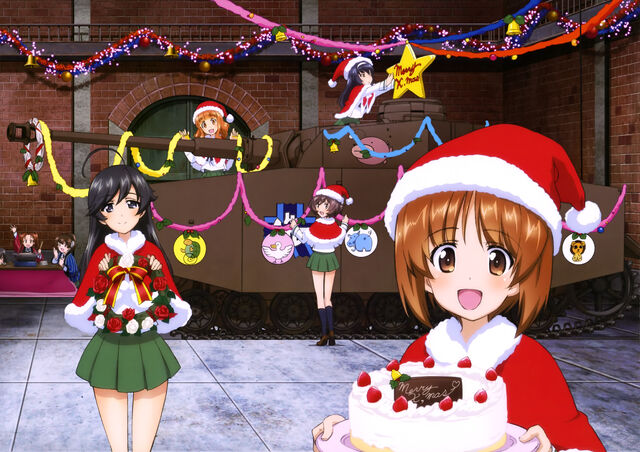 Edit: I only just noticed the student council girls in the background lol

Mishukax Apr 21, 2018 11:08 AM
In that case you should definitely hit me up with a way to join those groups! Sounds like my kind of place. 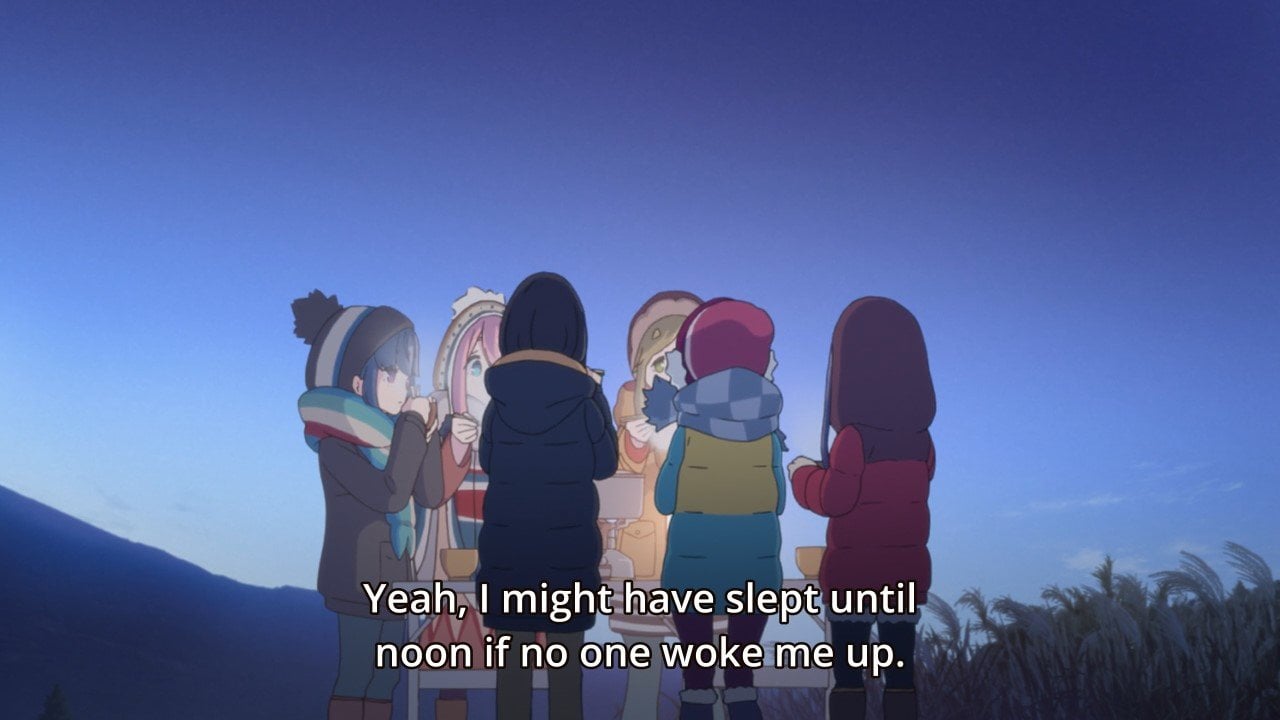 Mishukax Mar 18, 2018 12:41 PM
I've had a few composers in my MAL favorites over time, but right now I have grown to like Ootani Kou, who has also, besides for Haibane Renmei, done music for Hyouge Mono, Jinrui wa Suitai Shimashita and .hack//Quantum.
I've been rediscovering Hyouge Mono lately, and its music is incredibly unique. I hear the name Nujabes quite a lot but have yet to spend time listening to him. At the very least, I would start watching Samurai Champloo before Cowboy Bebop anytime. And wow, are you talking about that kotringo? I never mention her because of her lack of recognition, but I think Katabuchi's recent movie might have helped her into getting her name out there, although I haven't seen it.
My respect for Akiko Shikata and her producers is immense. The way all the vocal tracks are put together is so convincing to me. However, I've heard more from her studio albums than her soundtrack or instrumental albums. I could check those out.

Something fun about Kenji Kawai. I watched a French documentary a couple of years ago, and from there I learned of his name. When I googled it, I was surprised to find out that he had composed a lot of soundtracks of anime I enjoyed. That was before I really got into Japanese music, too. I'm watching Seirei no Moribito right now, and I can't help but still be impressed by how much his music enriches the setting.

Through a couple of Utawarerumono soundtracks, I've discovered Kinugasa Michio, who has done some Tears to Tiara among other things, as well as Matsuoka Junya, who has worked with Kinugasa a few times, like in ToHeart2 and, you guessed it, White Album. On the same Utawarerumono expedition, I've come to think that Suara is one of the most vivid singers out there...

I took the Akage no Anne dive, and I'm done with a fifth of it, accompanied with even higher admiration for the World Masterpiece Theater. Also quite likely the most Canadian experience I'll ever have with anime, haha.

Wake up, it's your birthday!

(Actually, I'm posting a day late...maybe I need the clock :)

Notice how Miho tries to save the bear first :D