by Stark700
May 12, 2016 5:13 AM | 20 Comments
The official website of the Arslan Senki TV anime has announced additional cast members and revealed character designs for the continuation Fuujin Ranbu, which will air for eight episodes starting July 3, 2016. 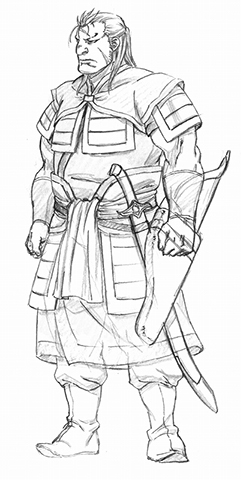 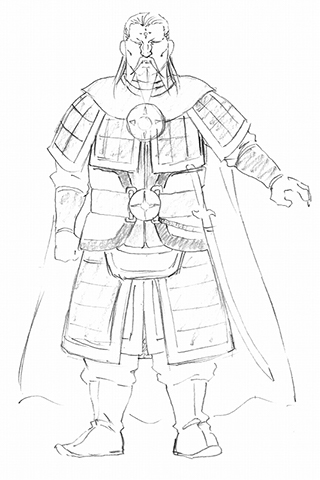 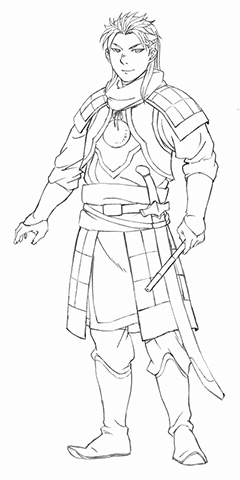 More additional cast members and character designs have been revealed. 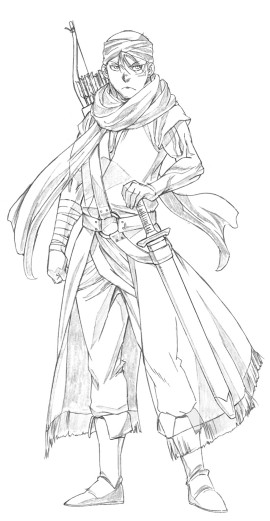 More additional cast members and character designs have been revealed.

I was waiting for Merlain! Hino is a good choice too

Why is the supporting cast better...

It's 8 eps because its almost over. I don't think the novelization is completed itself, and Arakawa's manga isn't over either. The ending needs to change? Or there needs to be a new story.

It was known already that the show would have a limited run from the original thread. Let's hope the animation maintains a high quality throughout as opposed to the breakdown of standards that occurred as the TV show went on.

I was expecting two-cour, and I'm not even getting one-cour. Instead, I'm getting 2/3-cour...

So first I find out the Accel World sequel is only a movie (and anime-original to top-it-off), then that the SAO movie is also anime-original. And now this.

Next thing I'm going to hear is that the Hibike! Euphonium sequel is actually just a bunch of five-minute shorts.

Well, better than nothing I guess... I mean, we could be getting zero new episodes of Arslan Senki.

Second season don't need 25 episodes, though, unless you want an endless cliffhanger. I'd prefer a 13 episodes to finish a first part of the novels, but 8 episodes should work as well, even though it will be a little rushed.

I just hope that the 8ep gonna finish up nicely the arc that it had and gives us some conclusion to the whole thing. But else ye really looking forward to it :)

@thepath How could they do more? The original work is years beyond in term of material but the source adapted here is only a recent monthly (I think) manga. The only way to go further without creating an alternative/supplemental story would be to go from adapting the manga adaptation to the actual novels. And then, what if Arakawa rearranges/modifies/erases/adds something later in her manga? It could be hard for the anime to reconnect with it.

(I actually would like it because I never could follow the original series: it was interrupted abruptly after the first tome in France like Lodoss later. And noone has picked up the rights even after the manga release)

Looking forward to this (I love Eir Aoi) and the show as well. Still bummed it's only gonna be 8 episodes though. TωT

Better than noting, but I hope they continue it some time later

Only 8 episodes?! That's dissappointing. The character designs are cool at least.

Cool character designs but I'm still disappointed with the amount of episodes.

Looking forward to the theme songs. I always thought Arslan Senki's theme songs (from the previous season) are quite good.