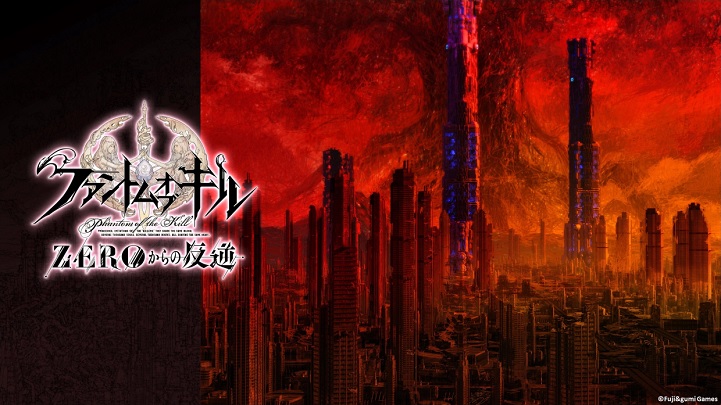 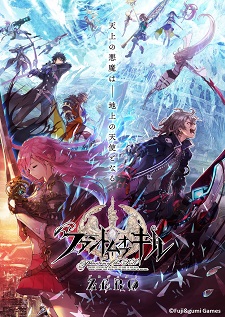 Fuji & Gumi Games has opened a special website for its Phantom of the Kill mobile game, introducing the Project Zero update that will occur on March 28, 2016. The website also revealed the first visuals for a tie-in anime concept film by studio Production I.G.

The concept film, titled Phantom of the Kill: Zero kara no Hangyaku, was first announced last October during an event commemorating the game's first anniversary. Director Naoyoshi Shiotani (Psycho-Pass) is leading the production of the 15-minute work, and idol unit Dempagumi.inc will perform the theme song.

Phantom of the Kill is a strategy drama role-playing game featuring Killer Princesses who are named after legendary weapons such as Masamune, Excalibur, and Mjölnir. Players collect characters and weapons and engage in turn-based tactical battles in dungeons. Project Zero introduces a Terrestrial World mode and adds male units called Killer Males. The concept film will be set 200 years after the events in the update.

A key visual for the game update (pictured right) includes the catchphrase "The demons of the heavens shall become angels on earth." Seiyuu Hikaru Midorikawa will voice a new character, the cursed sword Lævateinn, who is pictured on the right in the new visual.

Fuji & Gumi Games reported in January that Phantom of the Kill has surpassed 3 million downloads on the iOS and Android platforms. 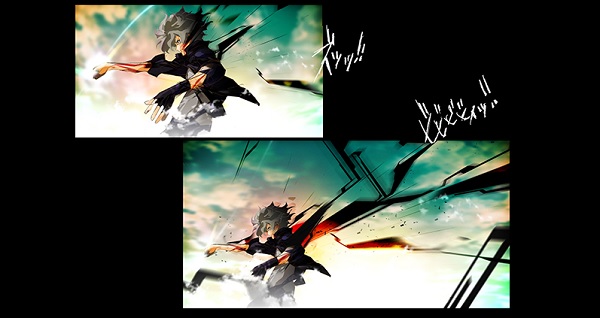 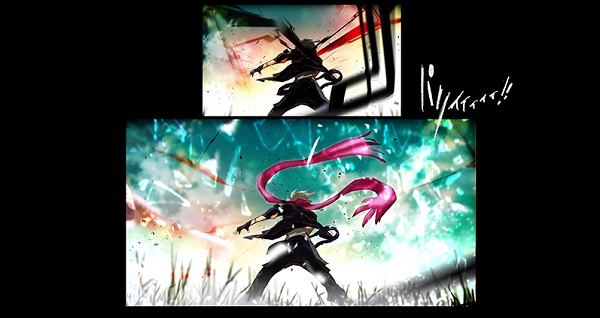 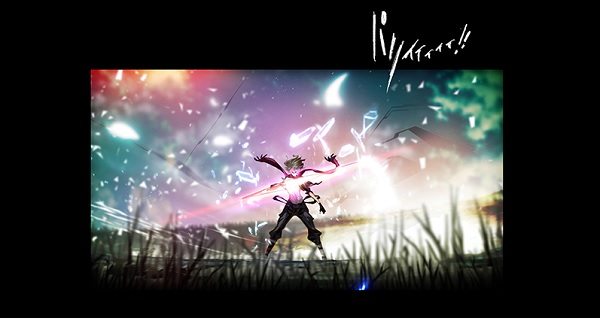 shame this is only going to be a 15 minute movie, the visuals looks amazing, something i look forward to alot

Is 15 minutes considered as a film? Really? and on Cinemas/Theaters?
It's more like just a TV short. An OVA would be much better.
I just hope they would make a TV version of this, because the visuals and synopsis looks good.

Ellyas said:
HaXXspetten said:
Now that is some terrible naming sense if I ever saw it

Yep, but that visuals though.

dempagumi sounds like the worst pick ever for this...

HaXXspetten said:
Now that is some terrible naming sense if I ever saw it

Damn those visuals are excellent. Really hope this concept film eventually turns into a full length film or TV series. Giving me a Ghost in Shell: Innocence vibes with the city.

and with that, another piece of shit is born

The idea sounds awesome and the key visual looks amazing too, sad that it'll only be 15 minutes. TV series in the future maybe?

Those are some nice visuals, but the film is only 15 minutes? I hope the story stacks up, and it's not just pretty pictures.

Cool visuals, but being only 15 minutes long mean it probably isn't going to be worth it. After all, what kind of story can they possibly get done in 15 minutes, especially from a game with such a general premise (it seems like it could go pretty much anywhere with enough time).

damn 15 minutes only, i would hope for a 50 minute OVA of this at least

This looks and sounds awesome but 15 minutes :(

How's the game though?