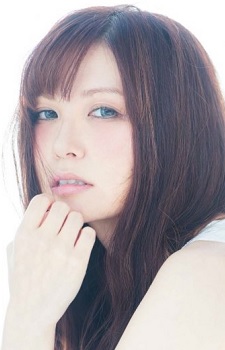 Anisong singer Faylan will go on an extended hiatus for health reasons, her official website announced on Wednesday. The notice, written by the representative director of Faylan's management agency S inc., revealed that she is undergoing treatment for an autoimmune disease.

Faylan had reported feeling unwell earlier this month and visited a doctor, resulting in the diagnosis. She has been instructed to rest for the long term in order to facilitate treatment of and recovery from the disease. There is currently no timeline on when she will resume activities, and management has decided to pause the operation of her fan club.

Faylan began her singing activities in 2005, recording the insert song "Just believe in love" for Girls Bravo: Second Season. She released a solo CD single with HOBiRECORDS in 2007 before being signed by Lantis the following year. Her major debut single, "mind as Judgment," is used as the opening theme song of Canaan (2009).

Her fourth CD album, -Zero Hearts-, was released on January 7, 2015. She also performed at S Fuyumatsuri, a winter music festival by her management agency, this past December.

This sure is a shitty week for the anime music industry.

Ayyyy, I feel sorry for her

well, fuck, autoinmune diseases are a pain to treat... hope she gets well soon

Get well soon my baby <3

Wishing her the best through recovery. Sucks that she had to put so much on hold for the long-term.

amazing singer. i literally love all of her OP & ED performances

I hope she gets better well soon.