by arsonal
Jan 18, 2016 7:53 AM | 13 Comments
A partial list of the main voice cast of the upcoming Qualidea Code anime has been revealed. The original TV series follows children of Tokyo, Kanagawa, and Chiba as they fight to defend their cities from unknown invaders. Cast members were announced for the two characters who lead the Kanagawa Prefecture faction. 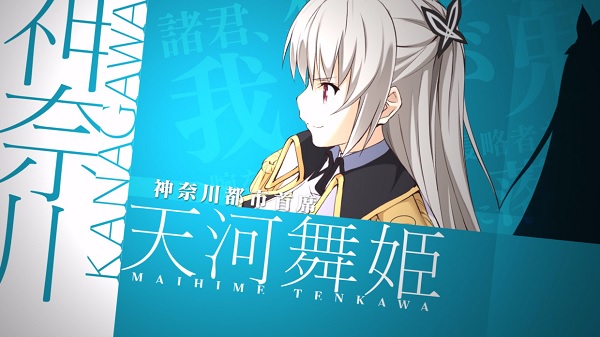 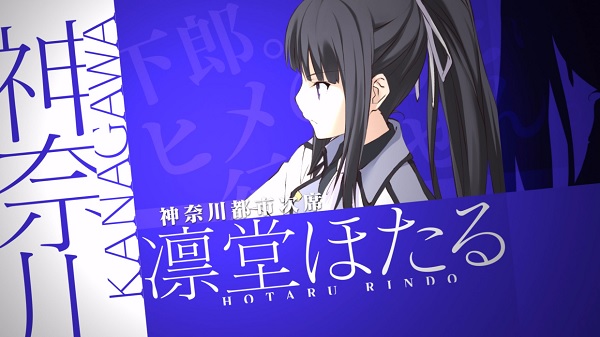 Cast members of Qualidea Code will make a stage appearance at AnimeJapan 2016, which will be held March 25–27 at Tokyo Big Sight.

Yush! xD
I am very sorry but I am a fan of Aoi Yuuki.

Could you possibly have a more cliche generic as possible sounding premise and cast of characters for an "original" series. Not that it matters cause it has Yuki Aoi and A-1 Pictures marketing so it'll be a hit and actual have an audience unlike most originals now.

I mean honestly though, teenagers in high school fighting an enemy called "unknown" and there's railroads and a boring trailer to boot. Where's the part that establishes any sort of intrigue or what's supposed to set this apart from all the similar light novel premised series. Not that it's the only one, but this is supposed to be a big original project by apparently the best the LN industry has to offer and this is what they come up with?

You had me at Aoi Yuuki.

Excited for Aoi Yuuki. <3 I think she'll use her Krul voice, or at least something very similar to it.

Sherlockeb said:
Aoi Yuuki
what kind of voice will she use, I wonder?

I need more Aoi Yuuki in my life :3

I quite liked Aoi for Sunako from Shiki and Victorique in Gosick, so I suppose this is some nice news. Don't know the other Seiyuu though.

I hope they can maintain the same OST style as I remember from the promo awhile ago...

Hmm Aoi Yuuki, not sure how I feel about that yet.

Good shit.
Hopefully this won't turn out to be an ecchi series.

not interested in these two
want to who will voice that red head.

Aoi Yuuki
what kind of voice will she use, I wonder?