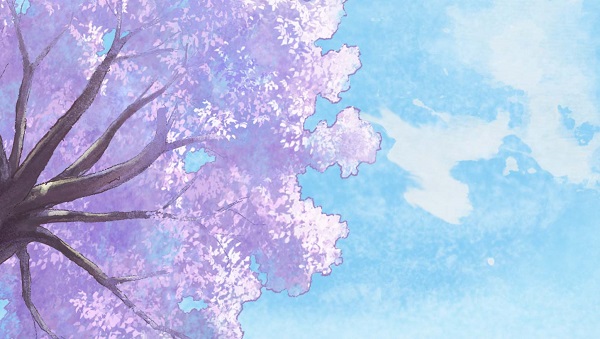 The official site for Ultra Super Anime Time has updated their schedule for Winter 2016 to include Tabi Machi Late Show. The schedule currently consists of four confirmed titles and one unannounced title, with Oshiete! Galko-chan, Sekkou Boys, and Kono Danshi, Mahou ga Oshigoto Desu. being among the previously confirmed titles. Tabi Machi Late Show, which was not previously announced, is expected to air in January with a total of four episodes. The theme of the series will be journeys and goodbyes, with each episode to be titled "Recipe," "Transistor Smartphone," "Natsu Matsuri," and "Clover," respectively.

The Winter 2016 season of Ultra Super Anime Time will premiere on January 8. Oshiete Galko-chan and Sekkou Boys will broadcast throughout the entirety of the season, while Tabi Machi Late Show will air throughout January. Kono Danshi, Mahou ga Oshigoto Desu. will replace the series in February and the unannounced title will replace Kono Danshi, Mahou ga Oshigoto Desu. in March. CoMix Wave Films, who helped to produce movies such as Kotonoha no Niwa, will produce the monthly series, while Oshiete! Galko-chan will be produced by studio Feel, and Sekkou Boys by Lidenfilms.

So this is a block for short anime? :O

They have some good stuff, hope they are doing well.

What series is CoMix Wave Films making? All the monthly ones?
Wakaba Girl for Summer for this was really nice, nothing to say about any other series though, all either just average or kinda bad, maybe Sekkou Boys and the first monthly series here will do something nice.

SB seems good, more or less, in rest only plebs..

I can't wait for Sekkou Boys.

The lineup for Winter's Super Anime Time looks pretty disappointing imo next year. Uh, might see just how weird Sekkou Boys will be.