by Snow
Dec 11, 2015 6:20 AM | 18 Comments
The official site for Studio Deen's upcoming anime adaptation of Reikenzan: Hoshikuzu-tachi no Utage has announced additional cast members, with their respective character designs, as well as the broadcast date and theme songs. The series is slated for January 9 and will be broadcast via Tokyo TV and AT-X, among other channels. Nako Eguchi will also join the cast as Bunshitone, who currently does not have a character design. 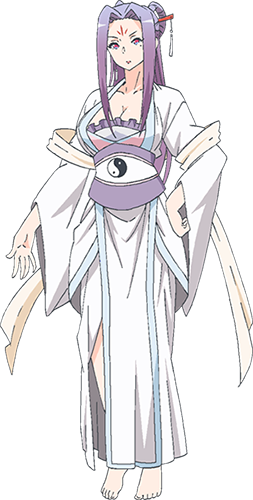 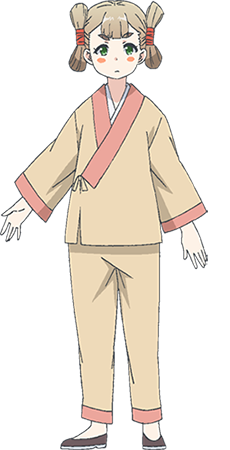 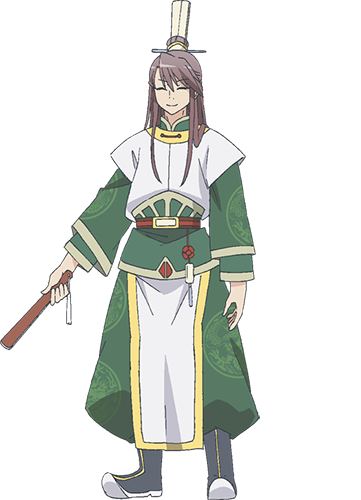 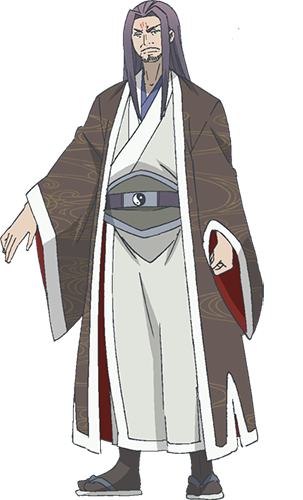 The series is based on the Chinese online fantasy novel Congqian You Zuo Ling Jian Shan and was announced to receive an anime adaptation by Studio Deen in November. The novel, which was published in August 2013 by Guowang Bixia, is currently in its 13th volume. The online manhua adaptation is reported to have more than 270 million views since it was published in August 2014. Joining the production of the series alongside Studio Deen is the Chinese Internet company Tencent, who is also the owner of QQ.com where the novel is currently published.

let me tell you one thing friends, this is good, you want to watch this compared to any others anime this season.,,

I like the character design personally. Will probably watch anyway.


KaoruMatsuoka said:
I'm gonna make a wild guess and say this is fujobait?

if they adapted ATG or TDG it would be a blast,

i'll be watching this...not much expectations though

KaoruMatsuoka said:
I'm gonna make a wild guess and say this is fujobait?
could you fuckin not ?

Still not certain about watching this but I like the character designs.

KaoruMatsuoka said:
I'm gonna make a wild guess and say this is fujobait?
Lol how does this even look like fujobait?

KaoruMatsuoka said:
I'm gonna make a wild guess and say this is fujobait?
You think so? I don't get that feeling personally.

Honestly, i don't have many expectations from this...cheap

Hmm....can't say I will watch this

Haven't heard about the web novel until recently. The character designs looks rather blend imo. And with DEEN adapting this, my expectations aren't very high at the moment.

I'm gonna make a wild guess and say this is fujobait?