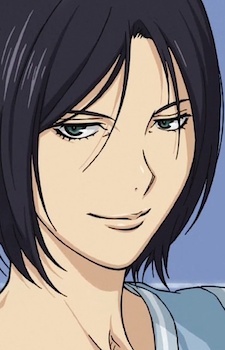 I've seen a couple different people do/mention this, so I was wondering if you might enlighten me to why (in ya opinion).

Why have separate accounts for different "types" or set "rules" for anime you've watched? I personally would find it hard (possibly annoying) to try to keep things separated especially for series that fall "on/around the line" you've drawn between accounts, but I'm really curious what motivations/benefits others have or see in it.

Thug_Gou Apr 5, 2016 3:41 AM
hiii, I was just wondering if your sig is a gif. Cause I've been noticing that it changes everytime I see it in the forums lol

okey22 Mar 29, 2016 9:41 PM
my name is okey akanno from frisco texas i am huge video game fan and bigger anime fan just like you will add as freind on mal

johnyjohny Mar 27, 2016 5:09 AM
Seriously? dammit. The one with the girl from Nisekoi. Blue hair and i think she is on the phone or something.