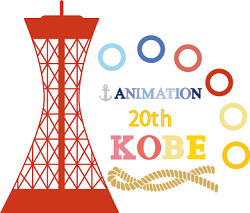 The committee of the Animation Kobe Awards announced on Monday the winners of the 20th edition. The awards were created by the city of Kobe in 1996 in order to promote anime and other visual media. An award ceremony will be held on December 6, 2015, at Design and Creative Center Kobe, also known as KIITO.

Special Award
Awarded to individuals and organizations who have contributed to the Japanese animation industry in their lifetime.
Yoshikazu Yasuhiko, for work in Mobile Suit Gundam

Animation Work Award
Awarded to television, theatrical, or online works (including but not limited to cel animation, clay animation, and 3D CG animation), published between September 2014 and July 2015, for their novelty, originality, and creativity.
Shirobako
Ghost in the Shell (2015)

Nice to see Shirobako there..
I really like it.. ^^

Ghost in the Shell <3

Though Shirobako is good, it is just like award shows to award something that pats themselves on the back XD.

You deserve to be happy Aoi.

Also give applause for the team and their real life counterpart. 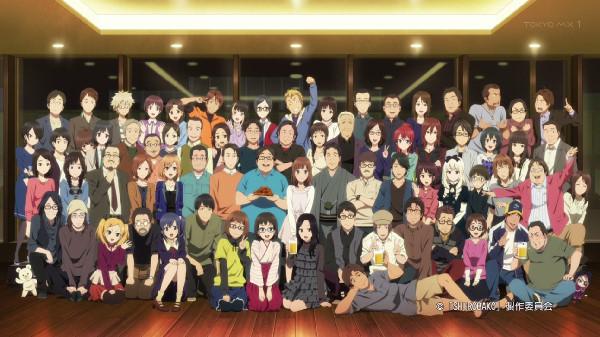 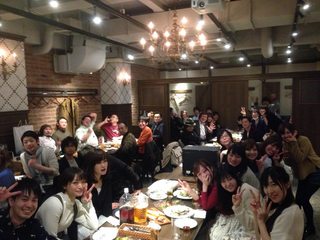 Yay~ Shirobako deserved this one.

Happy for Shirobako and JoJo

Shirobako deserves it, it is the best anime of 2015 after all.

happy about Shirobako! it deserves recognition for sure.

YES! Shirobako. Awesome. Congratulation. Shirobako is one of the best anime from 2014. Well deserve. Nice to see my favourite anime win award and is considered great by Japan.

It's not like Kobe animation award is known for rewarding those who have exceptional artistic or technological achievements, it gave LoveLive! The Best TV anime last year for god's sake, go check its wiki and you'll know it's more about influent and popularity, and sometimes just outright nonsense.

With that said I still have to disagree with the Individual Award, you thought if the person is really have that kind of passion and involvement his efforts would at least be present on the screen, yet for 90 minutes all I can feel is someone staying at the corner quietly nodding to whatever Urobutcher's saying and too afraid to make recommdations or question his script, and speeding up the animation isn't what you call 'innovative expressions that enrich the creative activities of animation'.