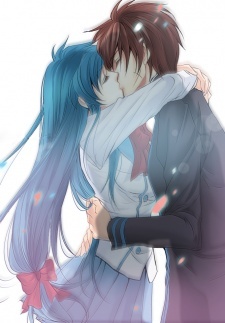 I'm from New Zealand too.