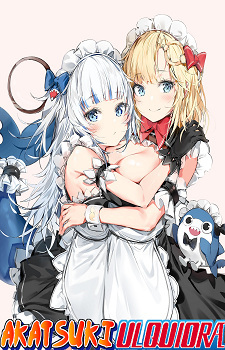 LunarStarGirl345 May 18, 12:57 AM
No problem xD.
I’m like that too except that I go on my laptop to binge-watch anime’s or do nothing on it by just looking at notifications, messages from friends and seeing anime news articles here on MAL like anime news network and checking up new episodes of anime or films on Kissanime while listening to music here and there at the same time which is also pretty much my routine everyday now, tbh lol.

Araberu May 9, 7:49 PM
oh, love alarm is good, are you enjoying it?
All Comments