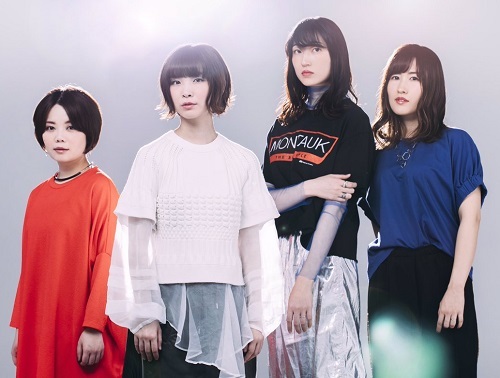 J-pop band Negoto has announced on the band's official website on Friday that the band will disband after its live tour on July 12, 2019.

The band described in the announcement that they have discussed their future since they are reaching their 10 year debut anniversary and have concluded that they have reached the end of their dream to create their music, which is not limited to any genre.

Everyone should listen to at least one Negoto song, if they have not before. Then they will see why this is sad news.

That sucks, i enjoyed their song for Gintama and Galilei Donna.

I have never listened to their music but I can appreciate when something legendary is going to end. Their legacy will never fade and I wish them the very best of luck with their futures.

Their gintama song is nice too. Its always sad to see nice bands getting disbanded.

wow unlucky. I just found their band a little while ago and really enjoy their music.

Destiny was such a good song and fit into gintama so well. Such a bummer.

i love their songs :c rip