by removed-user
Jul 2, 2016 3:09 AM | 7 Comments
The official website of the Summer TV anime Days (TV), which will start on July 3, has announced two more additional cast members for the series. The two characters are the midfielder and the forward of Seiseki High School's rival, Sakuragi High School, respectively. In addition to the cast, character designs by animator Kazuto Nakazawa have also been revealed. 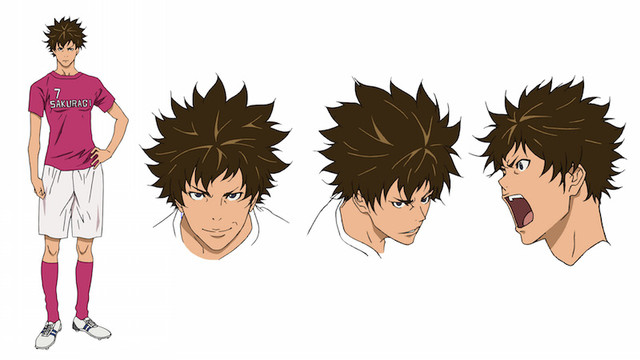 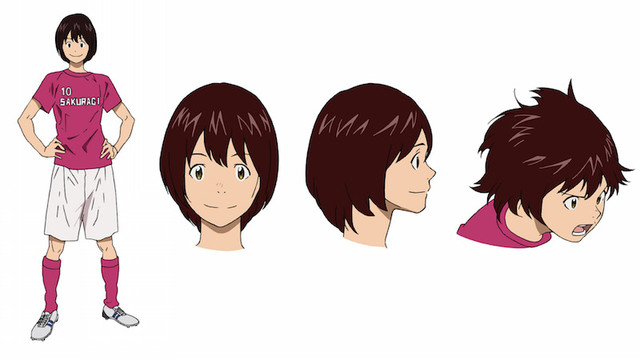 The second one looks adorable! I hope Days ends up being exciting owo/

peach said:
(The official site lists latter character's name as Shuji.)
Thank you, it has been fixed.

I guess these are the opponents .

Awesome. I'm pretty hyped up for Days to start tonight

I like the first design. Looking forward to this anime