by removed-user
May 31, 2016 9:06 PM | 2 Comments
Two additional cast members for the upcoming Summer 2016 anime Days have been revealed in the 27th issue of Kodansha's Weekly Shounen Magazine of 2016, which goes on sale on June 1. Kazuto Nakazawa's designs for the new character additions were also released on the official website. The two characters are the forward and the goalkeeper of the Seiseki team, respectively.

The anime adaptation for Tsuyoshi Yasuda's soccer manga by the animation studio MAPPA will begin airing in July. 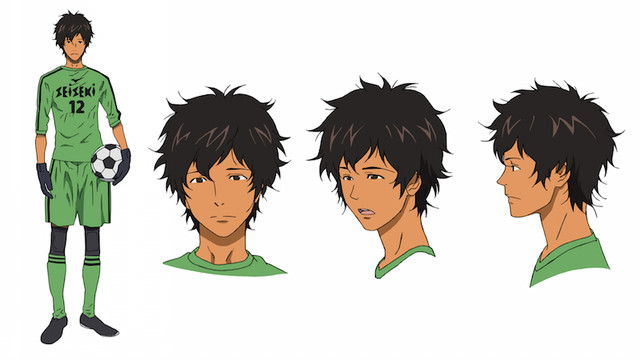 Toshi doing well this season as nishimura and tanizaki in netoge and BSD, looking forward to his role in days