by Snow
Nov 4, 2015 12:08 PM | 56 Comments
The official site for Hai to Gensou no Grimgar has announced some of the lead cast members, as well as character designs, for the upcoming anime adaptation by A-1 Pictures. The series is slated to premiere in Winter 2016. 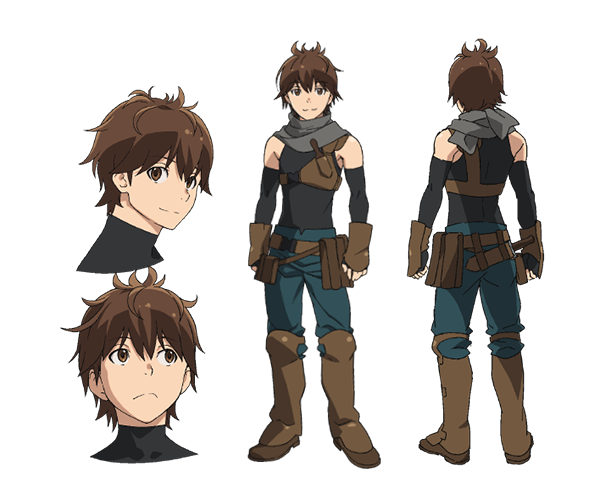 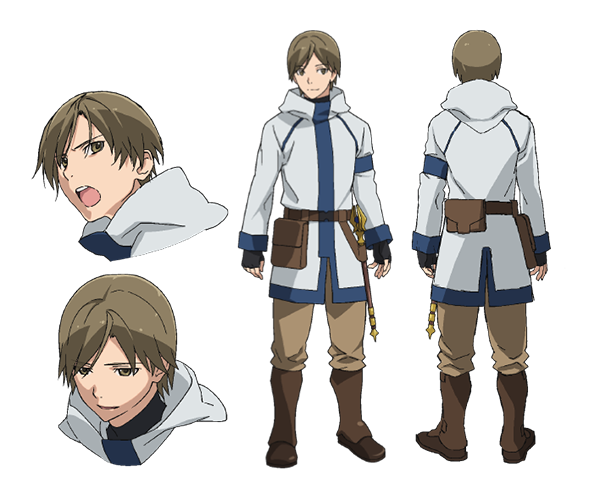 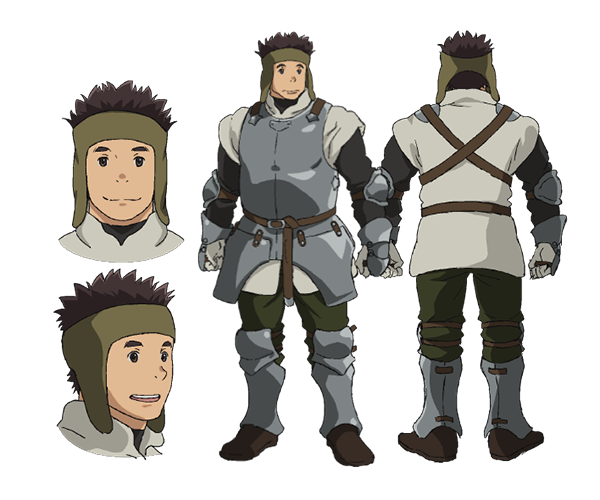 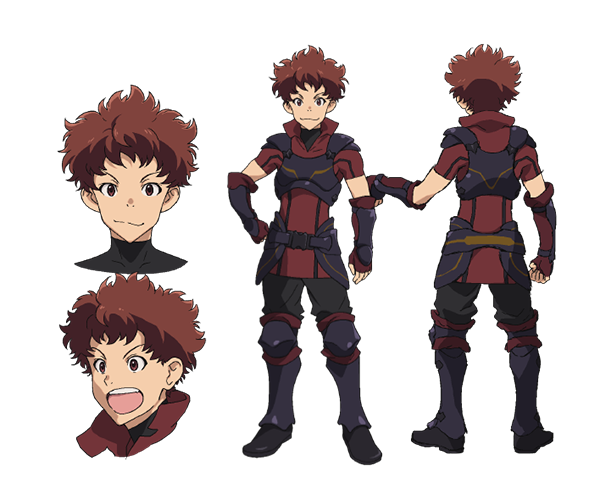 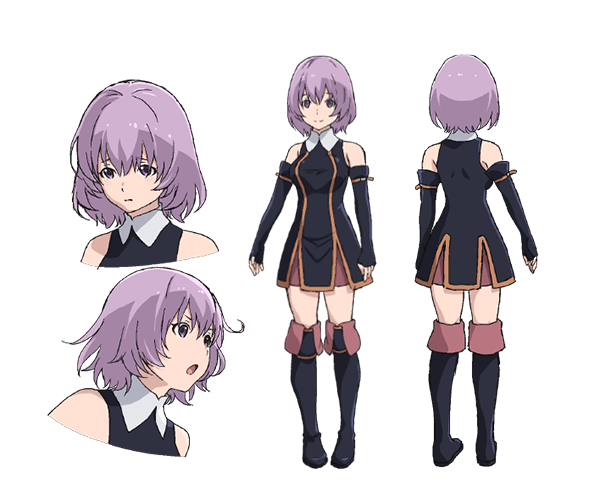 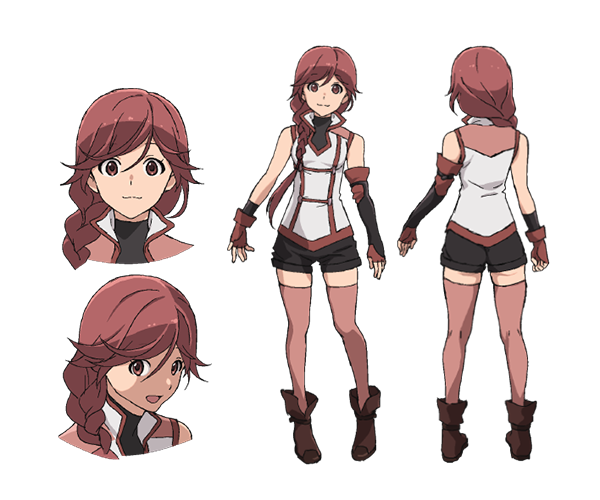 The original light novel, written by Ao Jyumonji and illustrated by Eiri Shirai, was announced to receive an anime adaptation in October. The series began publishing in June 2013 and is currently ongoing with five volumes in print.

Hosoya should have voiced Renji instead urgh.

Yoshino and Zaki sound fantastic! As well as I forgot his name but Hoozuki's voice.

Yeah, voice acting is pretty solid, especially suprised with Mogzo's voice because I had a hard time imagining a good voice for him, this one is great though.
MC's voice sounds like the voice [url=http://cdn.myanimelist.net/s/common/uploaded_files/1448427228-8e88bfeb9cd7b6c7f1e381e6ff1d10f0.jpeg]Renji[/spoiler] would have, it's just weird. Gotta watch the actual episode to see how it goes it's not awful or anything, just strange and not what you'd expect.

Yoshino and Zaki sound fantastic! As well as I forgot his name but Hoozuki's voice.

Haven't had much reason to be interested in a show produced by A-1 Pictures for awhile, the designs looked interesting in the first trailer now the VA's are to bad but kinda far from perfect, still keen for tis though

Look at Ranta, look at the little bitch and remember his face well. He is about to be regarded as the most annoying character of the season, maybe the entirety of 2016.

Looks boring tbh, could be decent though, I'll give it a shot.

I really like those character designs. I will check it out in Winter.

This screams Danmachi so much....hope it would be much better that it.

mayukachan said:
Paulo27 said:
Hosoya basically has no range.
No, he does but his voice is too manly for a preteen. That's his only issue. He can match several different personality types, but just not a younger boy.

No, he definitely has limited range, he uses different accents well though. Also I agree with you, his deep voice is an odd choice for this protagonist.

Though I don't care cause Hosoya's battle screams are epic.

Strange choice for the generic(? he looks that way) MC.

Well, like others have said, I'm expecting Hanae or someone along those lines to voice Haruhiro instead of Hosoyan but I won't be jumping the gun here. Maybe I'll be surprised... or not.

Yoshimasa Hosoya doesn't seem like he'll fit that role at all. I literally just imagined Daryun's voice on that kid and it just doesn't seem right. The MC's looks literally scream Natsuki Hanae or Yuki Kaji.

I'll probably be watching this, as much as I'm sick of seeing A-1 pump out this type of anime, I'm a slut for Hiroyuki Yoshino and those character designs are nice.


mayukachan said:
CG-Silver said:
mayukachan said:
CG-Silver said:
Can you please let me know your hate for Matsuoka?
He's overused and always sounds the same in his fantasy LN roles, that's all. I actually like him, but not for those roles.
He just about as used as any other popular VA.
Nope. LN Adaptation or harem? Matsuoka always gets the main role. At least other VAs get a variety of roles and not just strictly main characters with the same personality and archetype.

Please list another male seiyuu who gets overused in main character roles as much as him, other than Hanae.


Other VA's have a better range.
I think Matsuoka has a good range but he never changes it when he's voicing his harem king roles. Watch Diamond no Ace or listen to some of his drama CDs, you'd be surprised.


I agree with all of this, when he has the MC role in this type of anime and/or harem, I find they all just begin to blur together. I get incredibly bored by his voice in that sense, and it kind of makes me dislike the character too.

In all honesty this doesn't look too bad though. Expecting mildly entertaining content.