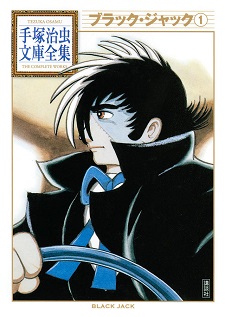 Bunko edition releases contain considerably more pages than the standard manga tankobon releases, allowing for more material to be printed in a single volume. This format is widely used in republication of manga whose tankobon volumes may be out of print.

Apple's iBookstore, eBook Initiative Japan, Amazon.co.jp, Yahoo! Japan Bookstore, and Rakuten's Kobo are among the platforms which will publish these volumes digitally.

A bit funny this happened after I PTW all his work.

yeah this is pretty cool. I will definitely read some of his stuff

Black Jack aside Dororo looks pretty interesting from this list. ^^ I'm looking forward to seeing what's on the next few batches.

FGAU1912 said:
im shocked there is no hi no tori listed
Wasn't it unfinished?

Awesome dude. Looking forward to reading more of his manga.

This is great news! 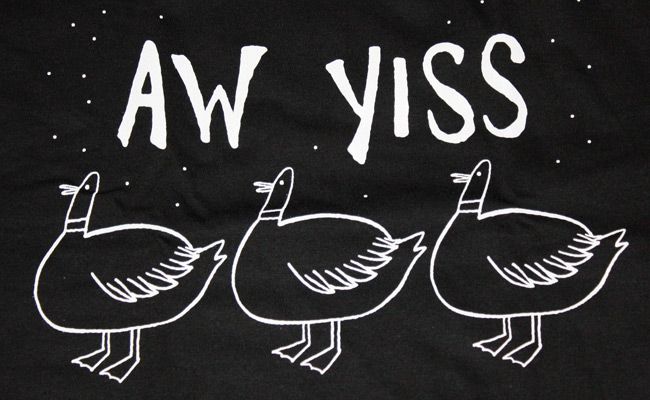 Holy shit! Black Jack has only 12 volumes and has sold 176 million copies.

im shocked there is no hi no tori listed

FGAU1912 said:
sadly so much missing
There will be more in the next installment. There's 200 volumes after all.

Hopefully we don't have to wait much long for the Astro boy volumes.

sadly so much missing

I'm quite hyped for Black Jack.

I'm excited for this.

Nice, I thought I was outta luck with certain Tezuka titles.