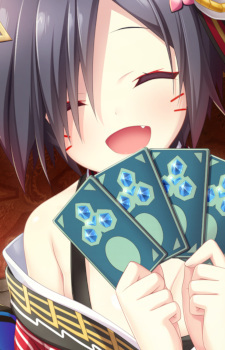 Nekopara: Koneko no Hi no Yakusoku
2 hours ago
Completed 1/1 · Scored 5

Tandus Jun 29, 8:03 AM
Kinda disappointed with 3000 Leagues in Search of Mother, watched 14 eps yet Marco is still not traveling to Argentina. Even Ie Naki Ko's pacing is much better

Tandus Jun 28, 12:54 PM
Thank you for accepting my fr! Akage no Anne is a nice change of pace after watching several action anime, also I have high expectations with Aria as I've seen most of my friends rate it 10

Sutakku42 May 20, 12:09 PM
Ah thanks for accepting dude. Yeah still kinda in a gaming phase, right now it's mostly Touhou related stuff lmao. Gonna try to watch some more anime too if I feel like it though and try to catch up on at least a few of the things I put on hold from last time slowly but surely first I think. Hope your seasonal watching and such is going well!

Satoriin Jan 16, 2:18 PM
YESS it's perfect. Thanks to the split in the "History of Khorinis" mod we've got not one but two amazing mods and unlike them they actually finished it in the prmised time although at the last month. It has everything perfect mod should have and they didn't tried to strech it as long as possible unlike the other mod (Destiny) that I've tried some time ago.

Lerining it might be a bit too hard XD

Satoriin Dec 17, 2021 12:49 PM
Hey! I actually didn't expect them to finish it in 2021, but they kept their promises. Every reviewer I've seen praises it and from what I've seen it's fully deserved. It's certainly the best polish Gothic mod, with tons of easter eggs (some noticable only by Poles) and a very professional voice cast, but I'm not in the mood to try it now. Will try it a bit later.

I would also recommend checking recently released more hidden (as until recently it was available only on a small discord server) polish mod - Othello. It might be one of the best G1 mod as I never seen Mine Valley as interesting and worth exploring as the one shown in this mod.

New Elex and unlike Gothic Remake made by Piranhas themselves. That's great :D

Interesting, it would be really nice to know Japanese but knowing me I would give up sooner or later as I lack perserverance and I'm too lazy to do it. :/

Potimas Nov 24, 2021 1:55 PM
Hmmm, I haven't played as many VN as you so I probably couldn't recommend any you probably haven't already played lol. But I do have a question, I saw you dropped G-senjou no Maou but still gave it a decent score, I have actually been thinking of playing the VN but when I was looking at reviews someone spoiled who the apparent culprit of the whole mystery was, would it still be worth playing even while knowing that?

makech17 Oct 5, 2021 5:31 PM
hello there, sorry for the sudden comment! Could you help me with something? I'm a newbie writer trying to get my light novel turned into a manga! My story is BLOODY BAT ROMEO, a shounen story about a violent delinquent who falls in love with a girl and decides to turn a new leaf, yet finds that habits are hard to break.

I don't have a following so any vote will help! TwT

Voting is only done through the MAL app, so I included the links for your convenience! 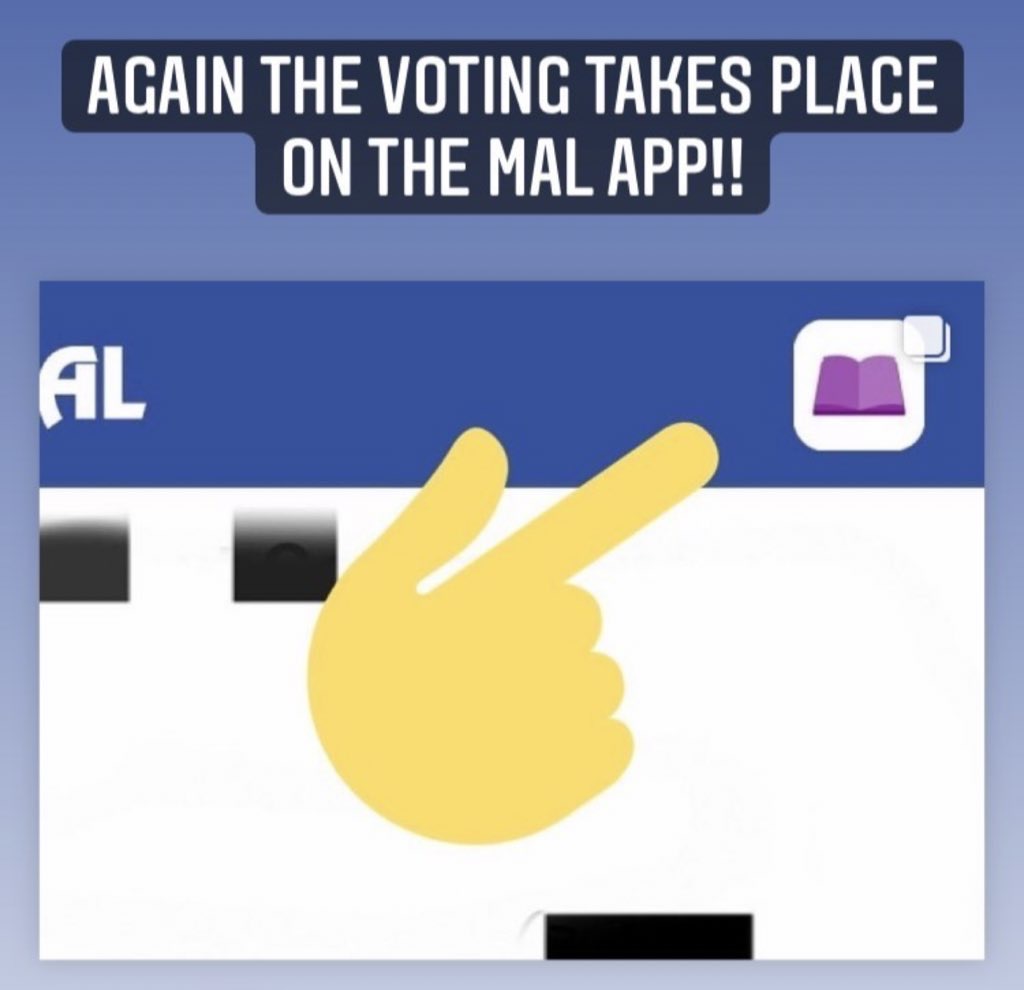 I hope I can count on your support! It'll mean the world! Here's my cover for reference. Have a nice day! <3 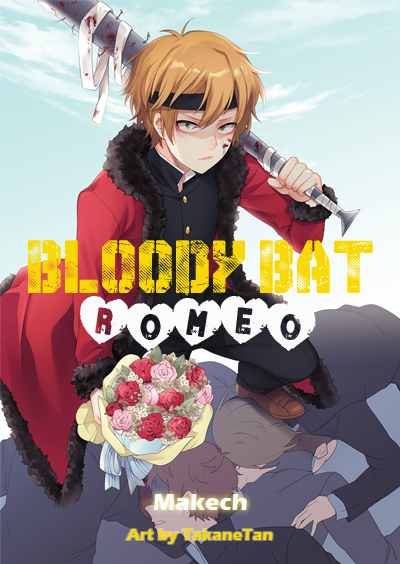 Satoriin Aug 12, 2021 5:04 AM
Ya Outer Worlds - "what Fallout 76 should have been". I know a lot about this game - downsides, upsides, all things considered I'm not interested in playing it . Besides I nearly stopped playing anything and that's great.

In the near future I'm planning to go through the whole Fallout series (of course excluding Fallout 76 as it's multiplayer bugged mess) as it's a long time since I played any Fallout game and I never even tried some of them.

Out of curiosity - How long did it take you to learn Japanese and how fluent you are in it?

oo it was your bday?