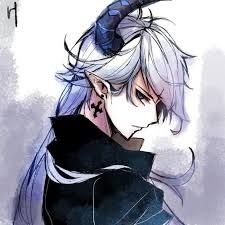 Don't forget to save and rehost!
Please post
here if there are any problems.
Cards by: Shuuka

RuiYinLei Feb 1, 2018 2:53 PM
I actually just got into utaites not long ago, but I’ve been a vocaloid fan for a really long time now.

Oh and I saw that you like Haikyuu, Magi and doukyuusei too. I really love those as well (*´∀｀*)

Hope good things come to you :)

Hopefully I'm not to late.